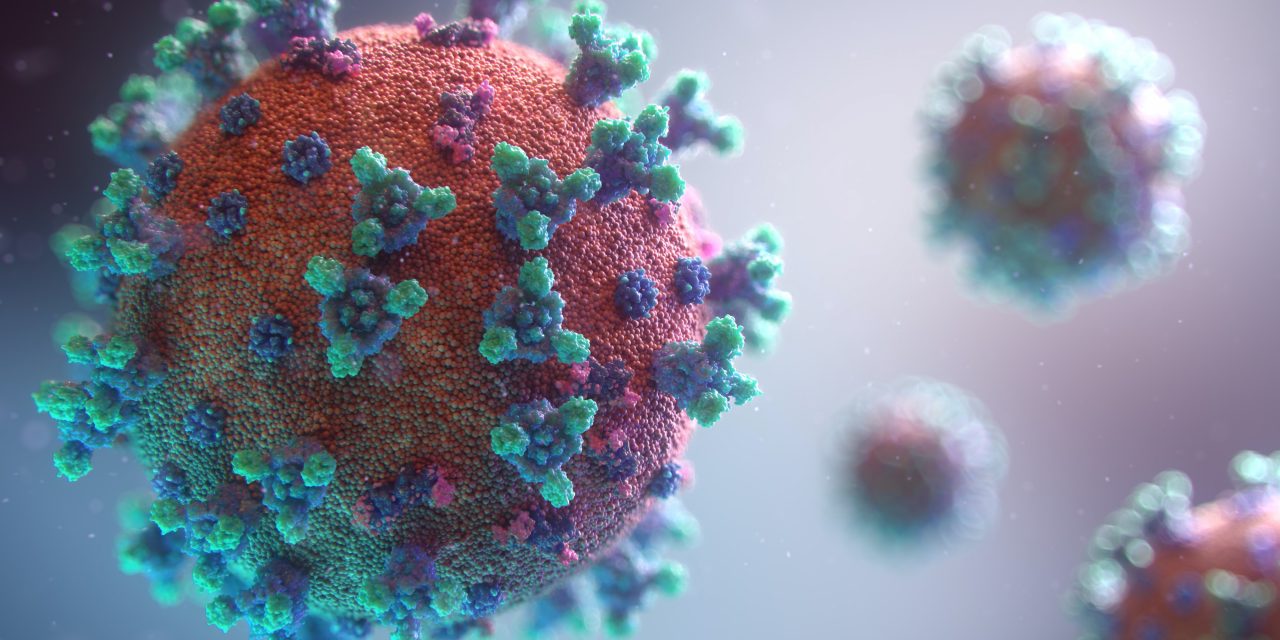 Major changes to NSW’s roadmap out of COVID-19 lockdown were made this morning by Premier Dominic Perrottet, as the state recorded 587 new cases and eight deaths.

One of the more notable changes will be reopening schools for many year groups earlier than planned.

Fully vaccinated adults are due to get a plethora of new freedoms on Monday 11 October after NSW reached the 70 per cent double vaccinated mark yesterday.

Residents will be able to do things like eat at restaurants and go to the gym, which have been banned in some areas for more than 100 days.

The singing ban at religious services will also be altered, with performers in choirs of up to 10 permitted.

In line with the original blueprint restrictions for the double vaxed will be eased again the Monday after NSW reaches the 80 per cent fully vaccinated mark.

The second wave of freedoms are due to come into effect from October 25 and Mr Perrottet also announced changes to those, including:

Students are now set to return to on-site learning in NSW’s lockdown areas from mid-October.

Education Minister Sarah Mitchell said homeschooling had been challenging for many parents over the past three months.

“We know the best learning environment for our children is in the classroom with their teachers and friends,” Ms Mitchell said.

“Vaccination for our teachers is mandatory … We have been capturing that data [and] I can tell you that 45,000 teachers have told us they are fully vaccinated and ready to return to work.

“We are ready, we are excited and we can’t wait to have our kids back.” 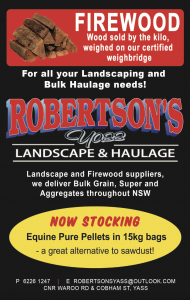 Importantly, Deputy Premier Paul Toole said workers in regional areas who have received one vaccination dose will be permitted to return to their workplace from October 11 and will be given a grace period until November 1 to receive their second dose.

This covers areas outside Greater Sydney, the Blue Mountains, Wollongong, Shellharbour and the Central Coast.

Mr Perrottet said the loosened restrictions to be introduced from the beginning of next week were “sensible and measured” and the changes followed a “very productive and constructive” crisis cabinet meeting yesterday evening. Which was rebranded to the Economic Recovery Committee.

“That’s the crisis cabinet meeting we’ll have as we transition to a new subcommittee,” he said.

“It was a long meeting, but one in which I think was constructive, productive and these changes today, I think, will make a real difference.”

The departure from his predecessor, Mrs Berejiklian’s roadmap, he said wasn’t an indication he was unhappy with them.

“No, I worked very closely on the preparation of [that] roadmap with Minister [Stuart] Ayres and the former Deputy Premier John Barilaro,” Mr Perrottet said.

“Any government has different views … and I think based on where we are today in terms of where the case numbers are, the fact the vaccination rate was at 70 per cent — it gave me an opportunity to reflect on it.”

Of today’s numbers, the Southern NSW Local Health District recorded 15 cases in the 24 hours to 8:00pm last night. This brings the total in the district to 317 since the start of the current outbreak in June.

Of the 15 new cases, nine are in the Queanbeyan Palerang region. All are linked to known cases. Five are in Karabar, one is in Crestwood, two are in Queanbeyan and one is in Googong.

Four new cases are in the Goulburn Mulwaree region and are still under investigation.

Two new cases were in the Snowy Monaro region, which are both linked to known cases. One is in Cooma and one is in Thredbo. 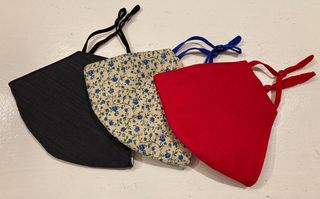 Properly fitted masks a must 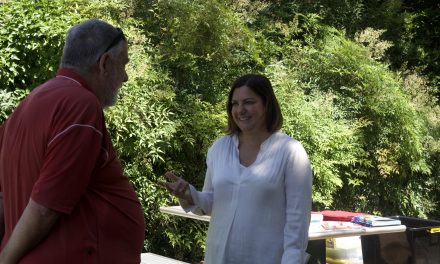 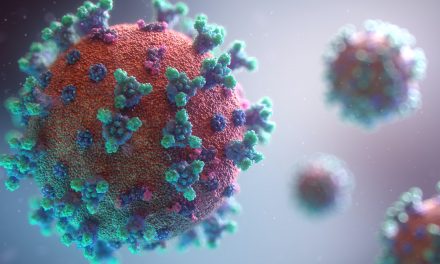 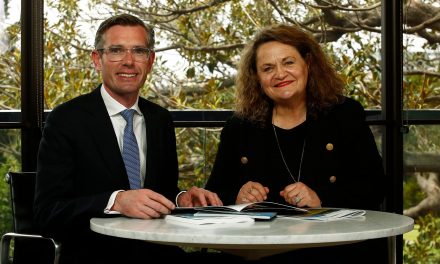 Letter To The Editor from Wendy Tuckerman