44-point wins for both Eagles and Roos 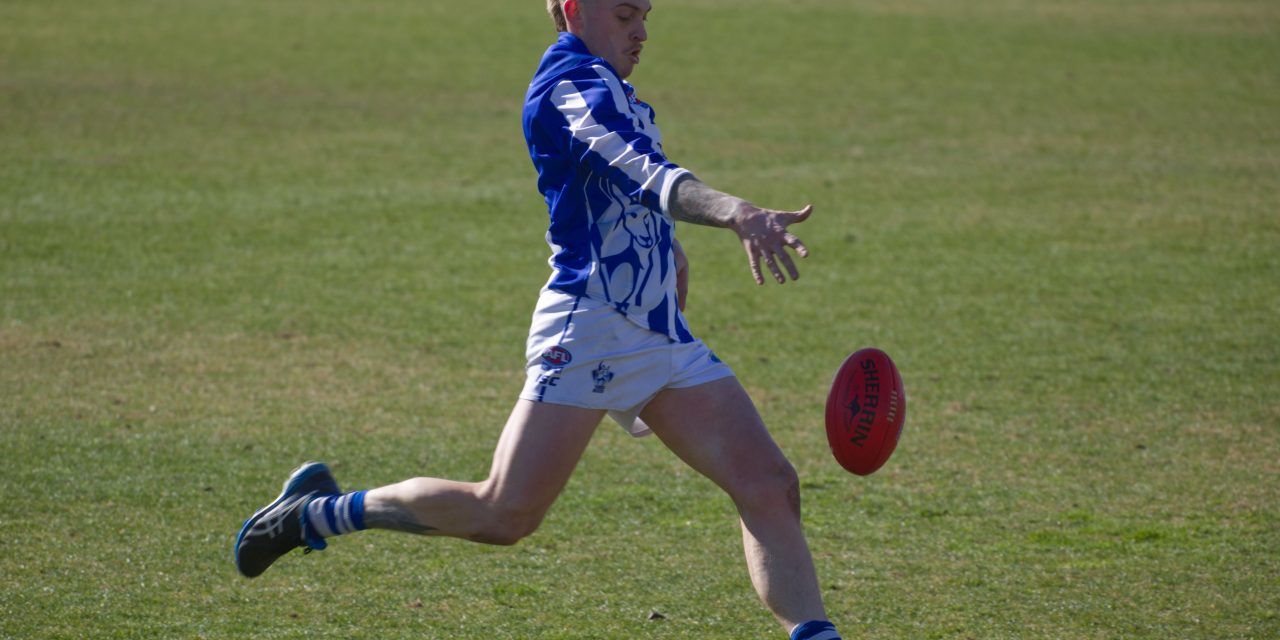 The Murrumbateman Eagles have kept their season alive with a 44 point win against the Goulburn Swans.

“Another win was definitely handy! Goulburn have obviously had a tough year but to their credit they turned up and were competitive,” said Murrumbateman Coach Brent Fraser.

The Eagles jumped out of the gate with a three-goal to nothing opening term and never looked back from there. According to Brent, first quarters have been a big focus for the Eagles.

“Some of these sides in the competition you can’t give them an inch, so it’s something we’ve worked on. We want to get off to good starts and chip away a quarter at a time,” he said.

The victory came on the back of a four-goal haul to resident goalsneak Brent Ford, whilst Cameron Evans featured with two of his own.

Amongst the Eagles best players were Cameron Hourn, Timothy Drage and Joshua Wallace.

In even better news for the Eagles, they now sit on equal points with the fourth-placed Southern Cats, who lost on the weekend, with a top-four finish and a spot in the finals now a very realistic outcome.

“When Woden beat the Cats leading into our bye it definitely gave us a bit more hope and our run home after the bye is a good one.”

The Eagles should expect a challenge this weekend against the ANU Griffins. A win against the reigning premiers would go a long way in their quest for a finals berth.

“It’s a tough one this week against ANU and if we can bring it to them, get off to a good start and try to be competitive and drag them down a little bit.”

“If we can bring that to ANU, I think that we could possibly cause that upset, “said Brent. 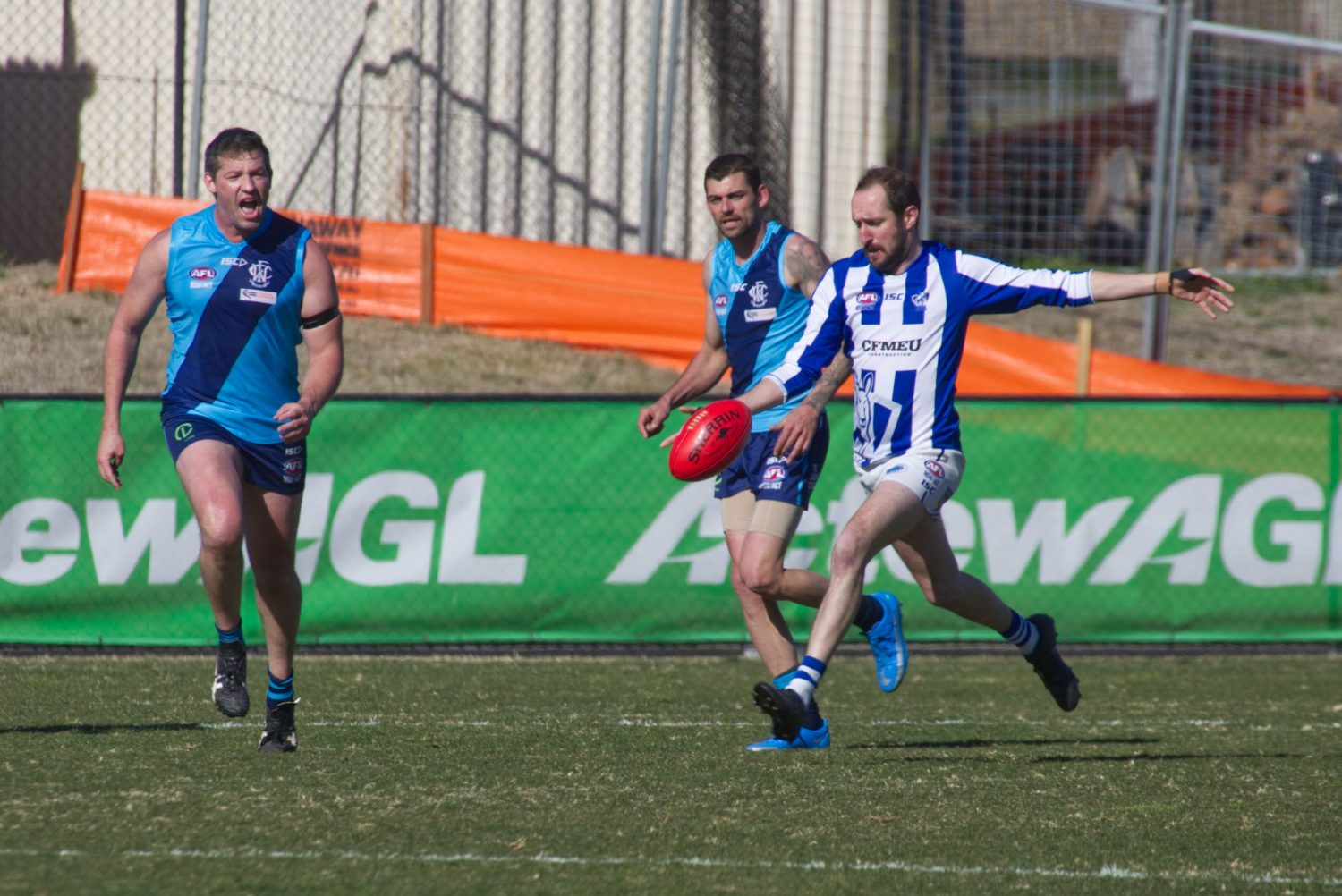 The Yass Roos extended their winning streak to nine on Saturday, also winning by 44 points against the Woden Blues.

The Roos kicked against the breeze in a relatively even first quarter. Still, they made the most of their chances as Woden struggled to capitalise at the other end and headed into the first break with a two-goal lead.

Despite kicking with the wind in the second term and dominating the play, the Roos struggled to impact the scoreboard significantly and only managed two goals. Nevertheless, the Blues were held to three points for the entire first half, and the Roos appeared very much in control as they entered the main break.

Five minutes into the third quarter and the Roos were down to two on the bench thanks to consecutive shoulder injuries. That didn’t stop them from growing an unassailable 38 point lead with a quarter to play and the wind advantage at their disposal.

The Roos kicked 1.6 in the final term as fatigue, and the challenging conditions undoubtedly took hold of the contest.

The Ainslie Tricolours have forfeited their game against Yass this weekend, so the Roo boys will get a much needed rest. 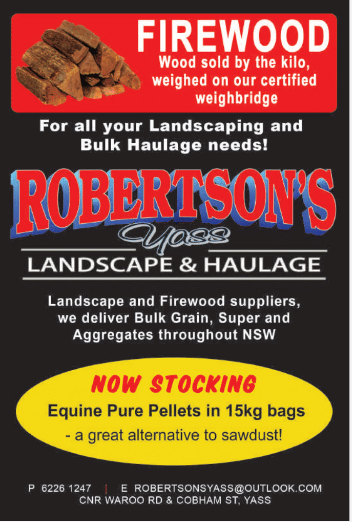 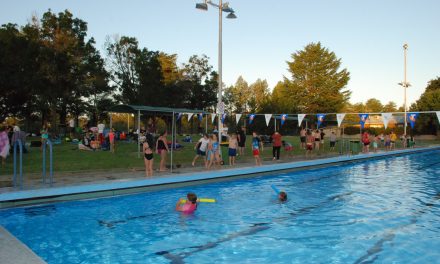 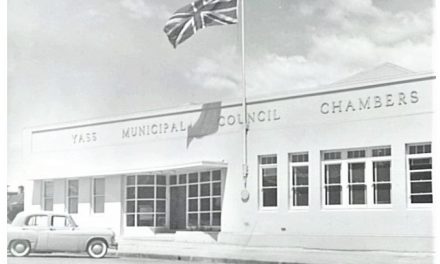 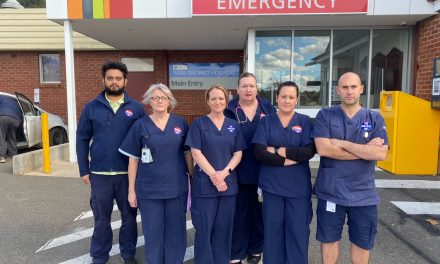 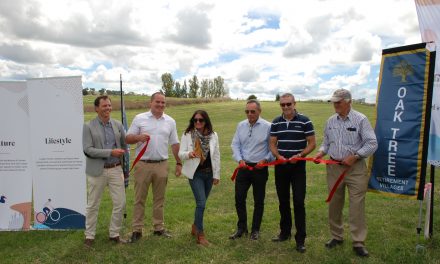