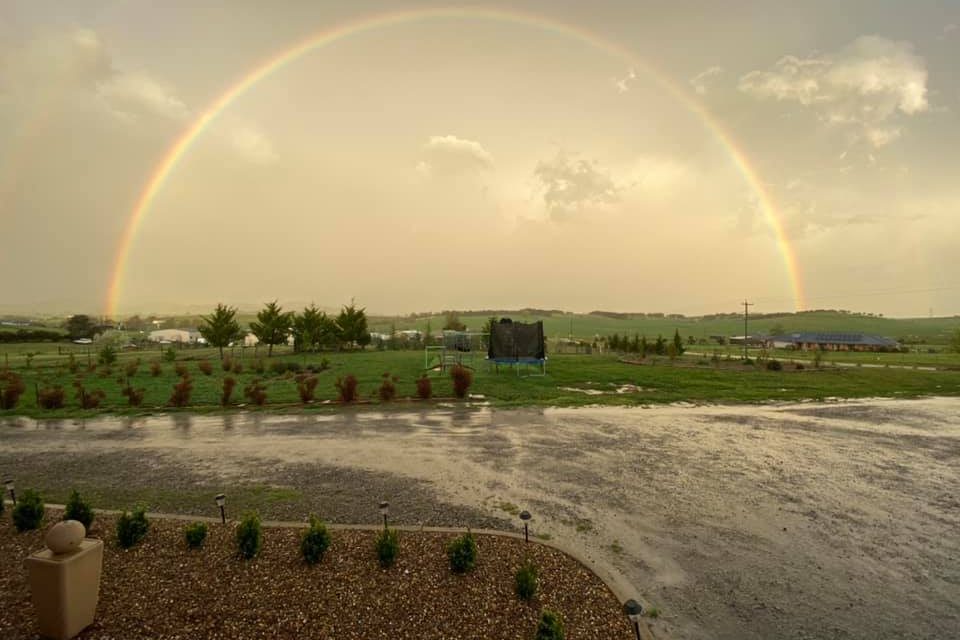 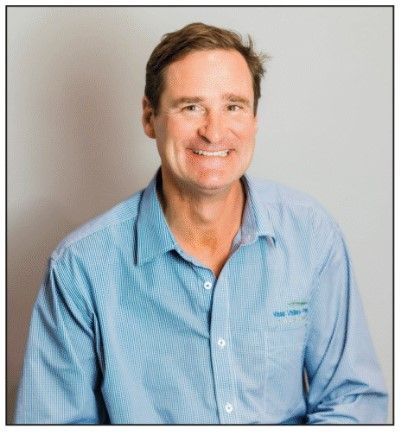 “The momentum keeps on keeping on”, according to Yass Valley Property’s Andrew Curlewis.

“For the past 12 months and 24 months, market values have been increasing steadily month on month,” he said.

Andrew says it’s because Yass is in the midst of a “perfect storm,” but that storm makes it difficult for prospective renters.

“There hasn’t been a great increase on investment properties as such, so there’s certainly a squeeze on supply,” he said.

Properties are selling so quickly that the majority aren’t even making it to market.

“We have 30 properties on the books at the moment that we’re currently advertising or have got offers accepted and/or exchanged.”

“We’re actually finding it very difficult at the moment to get stock onto the market without selling it prior to it going on the market,” said Andrew.

Whilst Yass is experiencing its own boom, Andrew says it reflects the wider international market.

“This is happening all around the world; unit prices in South Korea rose 22% last year, there’s a tree change in Europe, it’s not just limited to Yass,” he said. 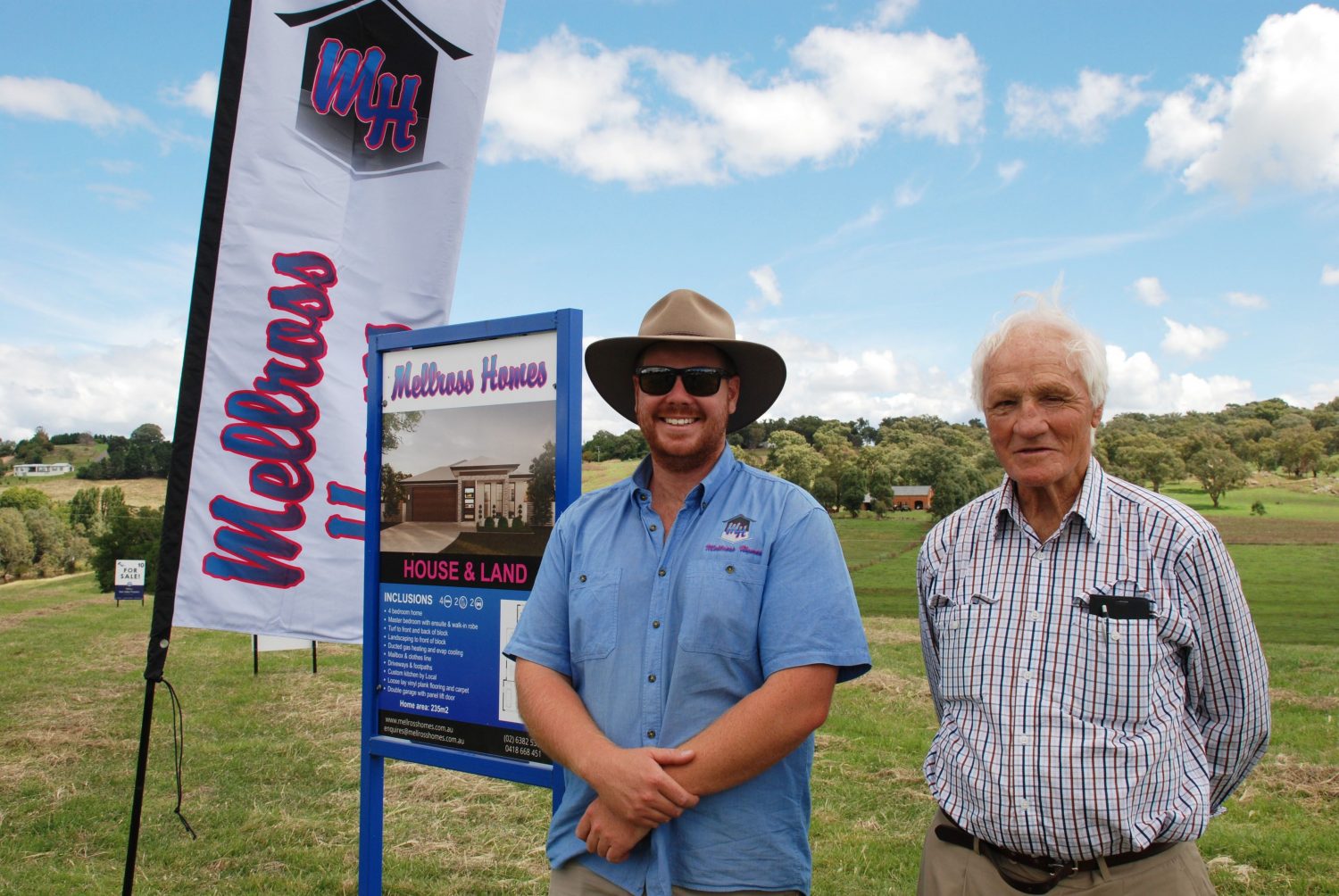 Andrew’s Yass Valley Property is also selling the lots at the new Yarrah development. He has been thrilled with the results so far.

“We released the first stage just before Christmas last year, and there were 62 blocks in that first stage.”

“There’s three left that haven’t got an offer on them, so that’s been extraordinarily strong,” he said.

Andrew says Yarrah has brought in a range of people with varying desires from their purchase.

“We’ve actually found there are some local mum and dad investors that are investing in that going on the shortage of rental stock and the upward pressure on rents.”

‘There’s also interest from Sydney and Queensland, interestingly enough. Yass is really starting to get on the radar of the broader population in Australia,” he said.

Whilst traditionally, people looking to purchase in Yass are looking for a larger sized block, Andrew says the sales from Yarrah suggest that may be changing.

“It’s a really interesting dynamic; all the smaller, more affordable lots up there were the first lots to go.”

“A lot of people have been saying ‘those lots are too small, people don’t come to Yass for a small lot,’ but it’s actually about housing affordability and differentiating blocks in the market,” he said.

Have a real estate related question or issue you think the people of the Yass Valley should know about? Send them through in writing to editor@yassvalleytimes.com.au. 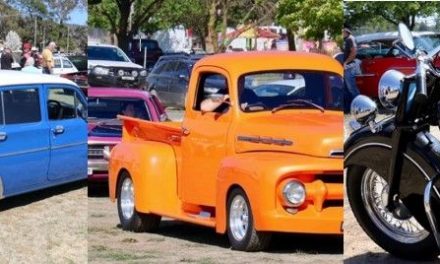 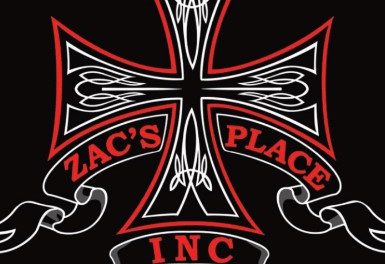 The ‘Hang Out’ is on again tonight at Zac’s Place 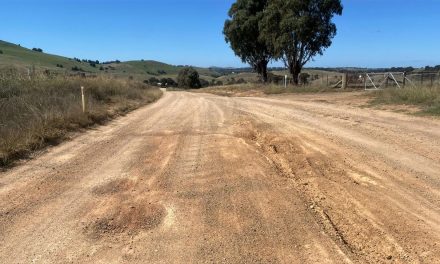 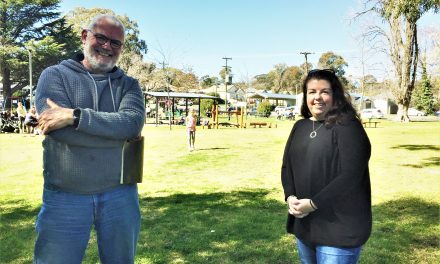