A puppy salon at your door 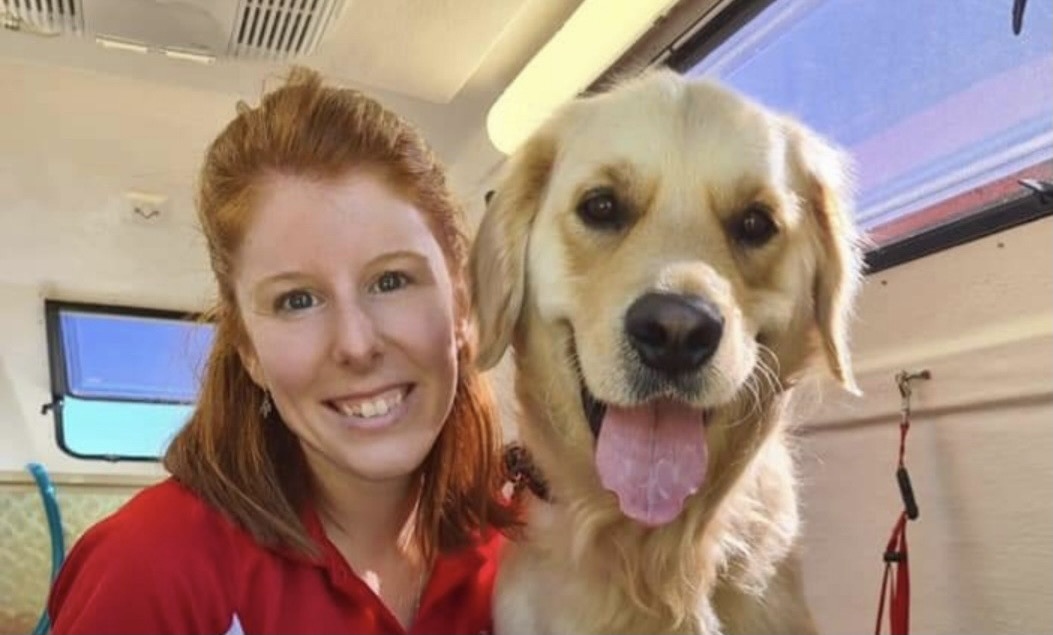 The weather is warming up and both owner and pooch are queuing up for the salon as restrictions eased last week.

Owner of Jim’s Dog Wash Gungahlin, Aislin Wolf operates out of Murrumbateman and Yass grooming dogs on the go.

“I’ve got a fully equipped trailer,” she said. “I just rock up, plug into power and water and I’m good to go.”

Aislin, unsurprisingly a dog person, began her dog grooming business in March this year after quitting a government job.

She said she hadn’t considered it as an option until she saw her friend’s happiness after making a similar career jump. 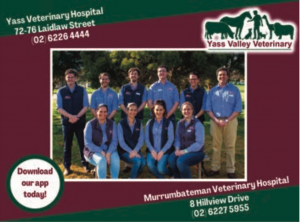 Describing it as doing “what I love every single day” Aislin said she usually has between four and six clients a day.

“A full groom is usually about an hour and a half,” she said. Starting with the major grooming appointments Aislin then back fills her schedule with shorter washes, which take just under an hour.

Working between five and six days a week Aislin is usually closed on Tuesdays and Saturdays.

“Sometimes it doesn’t work out that way if I’ve got a few customers that are a bit more desperate then I’m more than happy to sort of bend things.”

“I’m really really flexible with my workdays,” she said. “If people have an emergency I can shoot out whenever I need to.”

“That’s what I love about owning my own business I am able to make my own hours and make exceptions for people who really need it.”

To book an appointment with Aisilin either head over to her Facebook page, Jim’s Dog Wash Gungahlin and message her directly there or call the Jim’s Services hotline on 13 15 46. 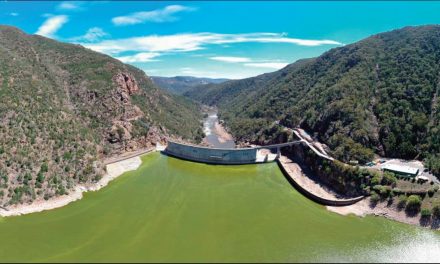 Burrinjuck – a sea of green and blue algae 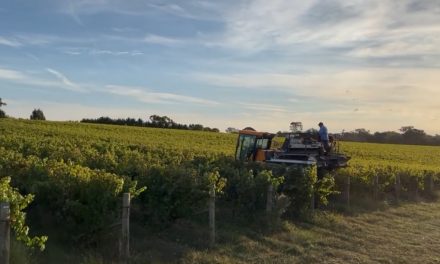 Yass Valley Vintage 2022 is Up and About 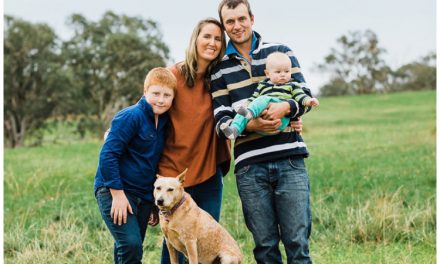 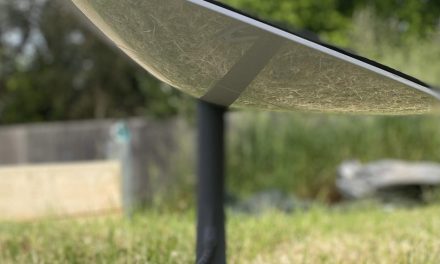