An update from Yass Golf Club 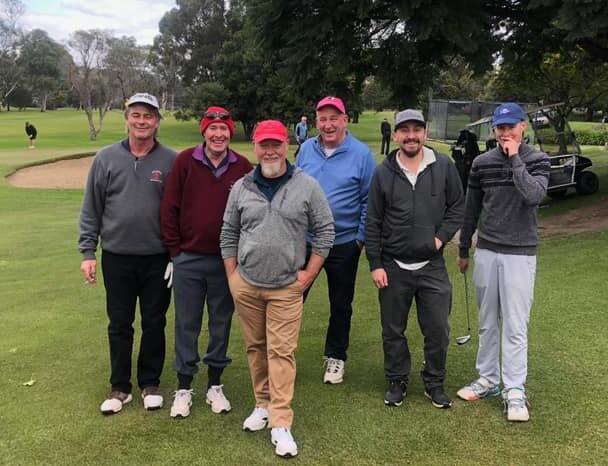 In what some would call an unideal time of year to play golf, it hasn’t stopped Yass’ golfers from hitting the course and putting in some impressive results.

The July Guzzlers Mug, the monthly medal for Yass Golf Club, was awarded to Gary Butcher, who had a net score of 64. Gary can now request a free beer from any member as long as he drinks it out of the Guzzlers Mug.

On Sunday the 4th of July, the club had its first World Tricky Pins 3 Person Ambrose Championships. The event had an excellent turnout with over 100 players and plenty of new faces amongst them. The day was a “tricky” one for the golfers, as the pins were placed in positions on the course that they would never be placed normally.

On Saturday the 10th of July, monthly medal winner Gary Butcher had his second Saturday win in a row, with 37 points.

Sunday the 11th of July saw Yass’ junior golfers hit the course. 13-year-old Denver Field was the outright winner with 40 points, and another 13-year-old Mitchell Blundell was runners up with 38 points.

The golf on Sunday the 18th of July was won in a nailbiter by Turjo Van Den Bulk with 39 points, beating Jarrod Porter, who had 38 points.

Last Saturday, with conditions at their absolute worst, ten players took to a very wet course. Robby Furner took the win with an even over Gary Butcher with a score of -1.

Sunday saw a father and son battle it out, with Robert Field besting his son Denver on a countback with 35 points.

This weekend there will be a Stableford event on Saturday and the Keno Mixed Two Person Ambrose Qualifier on Sunday, which had to be rescheduled due to the weather. 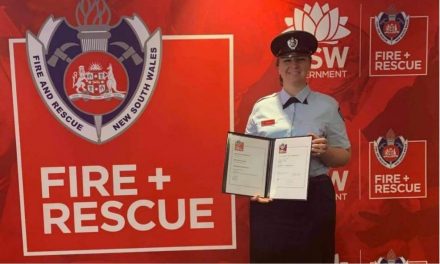 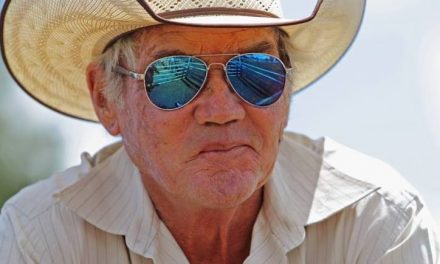 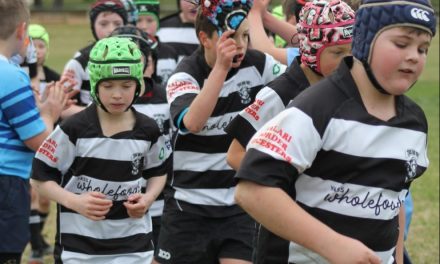 Season over for Junior Rams