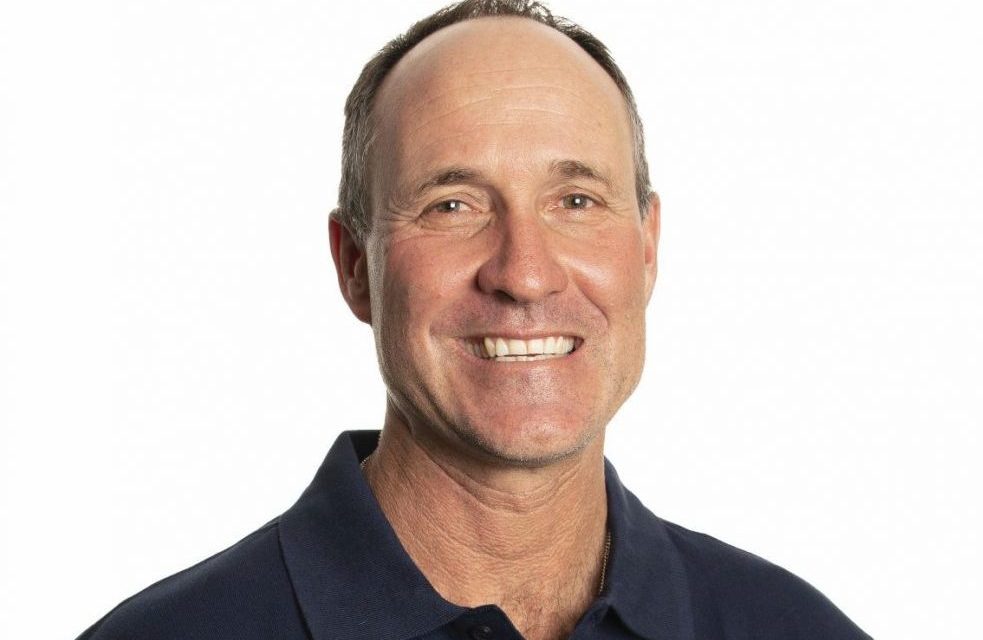 Bookham’s David Young featured in an ABC Landline episode which aired on Sunday the 4th of July.

His segment focused on the issue of animal contact tracing and traceability in the case of a major disease outbreak.

Whilst agreeing with the overall message, David was not entirely thrilled with how the program turned out.

“As per normal the excerpts they take out are not necessarily all the ones you’d like them to put in.”

“The line about the young and the old and those that should have retired are the ones that aren’t taking up the technology and using it to their advantage has gained a lot of media coverage. My father-in-law has taken it very personally at which point I really stress that it’s not an age barrier to taking up the technology. Those that should’ve retired, would be some of those that are in their 20’s,” he said with a chuckle.

David believes individual EID (Electronic Identification) tagging to be the way forward. He hopes at an upcoming conference scheduled for late August that NSW Farmers take on the advice of a recent Safe Meat report on the issue in Australia.

“On the back of a Safe Meat report which was released a little while ago, there were some recommendations made and one of those which was for our traceability system was, that individual tagging be put into place.”

“That’s against NSW Farmers policy, so what we would be doing is taking most of the Conference which has been pushed back until the end of August this year because of Covid.”

“We really want to get people’s involvement on this because while different ones may be against individual tagging, you’ve got to tag a sheep regardless to sell it,” he said.

The main sticking point for farmers against the use of individual EID tags is the increased costs. David thinks the price should be shared by all who stand to benefit from their implementation.

“Woolgrowers Australia have got a caveat on their approval of those Safe Meat recommendations and one of those is that a nationally competitive tag tender be put out there to bring the costs of the tags down.”

“If the cost of the tags is the same or not too much different to what we’re currently using, it takes a lot of the heat out of the argument. There’s plenty of advantages to be gained in individual tagging of sheep because you can collect the data from that particular sheep and use it for your breeding and for your growth plates, and for a million other things,” he said. 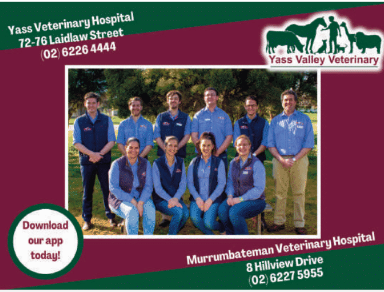 David likened the current opposition to individual EID tags to the resistance of the colour tag system for sheep a few years back. This is the process of putting a coloured tag on each sheep to ensure you’re aware of what year they were born.

“When that was brought in a few years ago there were people dead against it. There is an aspect of intergenerational resistance to change to put it democratically,” he said.

According to David, individualising EID tags is a small issue of a greater system that requires urgent reinvigoration.

“I’d really stress that the EID issue is one small part of the whole issue of traceability, national vendor decs (declarations) and that whole system.”

“The system itself is due for a review. It’s been 20 odd years and nothing much has been done with it. The whole system needs to be updated. It was from a time where faxes were commonplace, and people still had dial phones.”

“We’re using new technology and the system, whether it goes towards mandating electronic tags or not, is due for a review and a bit of a refresh,” he said.

While sheep prices are great, David is encouraging the farming community to innovate to ensure this current period can be sustained long-term.

“We’re currently enjoying really good prices for sheep and it’s really vital to keep that, that we’ve got an assurance system that’s trackable back. All of these things, whether we like it or not, are part and parcel of us doing business and you don’t knock back easier or more convenient or more efficient ways to do business.”

“Farmers are a pretty practical lot. We don’t do things without reason, and we’ve got the welfare of our animals as a number one priority.”

“This traceability means that in the event of a disease outbreak we’ve got to be able to track, trace and isolate just like Covid. We’ve all gotten used to using QR codes and putting them in where we go, we need to know where our sheep are, where they’ve been and where they’re going,” he said. 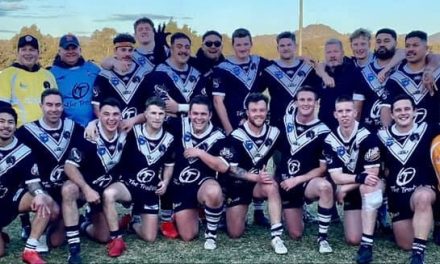 Wins all round as the Magpies make it four from four 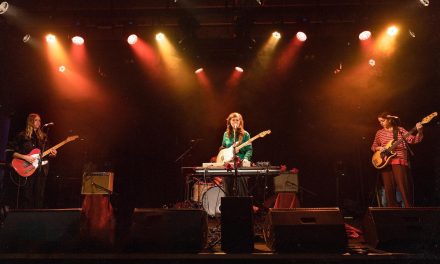 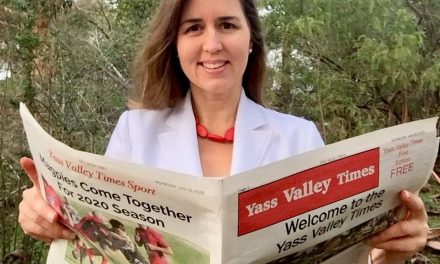