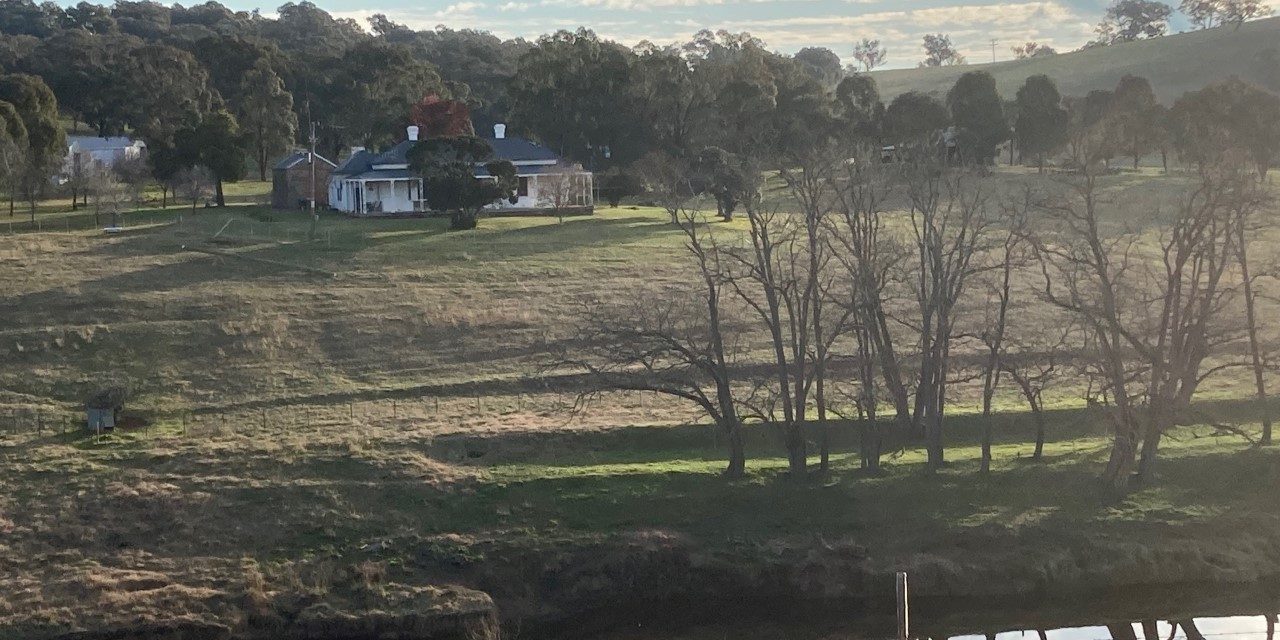 Located on the outskirts of town along Irvine Drive, the property was originally built by Hamilton Hume in 1841 for his sister and brother-in-law. But for the last five decades it has been owned by the local Wade family.

Yass Can Assist Spokesperson Annie Waterhouse said their group had been pedalling hard organising the event and have a good day planned.

The local not-for-profit first attempted to run the outdoor event in December 2020 and then again in November 2021. 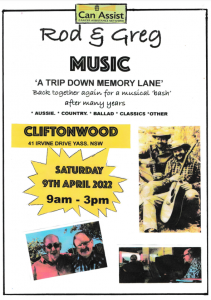 “We’re excited that we’re actually going to do it after trying for two years to have it but unfortunately being stopped twice by Covid.”

“So we’re very happy that we’re going ahead with it.”

From 9am to 3pm the event will feature a slew of fun activities such as displays from the Classic Car Club and the Yass Antique Farm Machinery Club.

Tours of the homestead will also be available throughout the day by members of the Wade family. Masks must be worn while inside the house and will be provided at the door if visitors don’t have their own.

Don’t forget to bring your athletic skills too because traditional bush games such as sack races and egg and spoon races will be ready to test your prowess in the field. 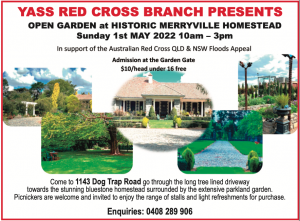 There will be a barbecue and Devonshire tea will be served on the lawn overlooking the river. A coffee van will also be available on the day.

Annie said Can Assist is hoping for a big crowd and have received positive feedback so far.

She described the family event as something for everyone and encouraged locals and Canberrans alike to come along.

The event is Yass Can Assist’s major fundraiser for the year. The local branch needs up to $70,000 a year to support people in the valley living with cancer. 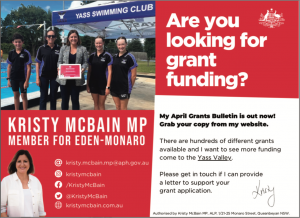 A major raffle is set to be drawn in the afternoon (around 3pm) which features the huge first prize of a Jumbuck Comet BBQ donated by Majura Park Bunnings, a $100 meat voucher at DJ’s Family Butchery, a carton of beer from Chambers Cellars, and six bottles of wine from Makers of Murrumbateman.

The second-place raffle prize is an Easter basket. Tickets are $2 each or three for $5.

Event tickets are $10 for adults, $5 for children, or $25 for a family. Guests can pay on the day or beforehand through here. 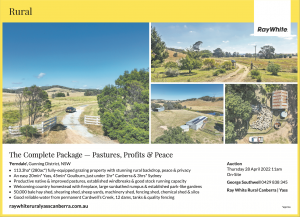 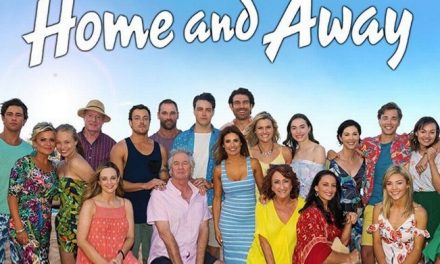 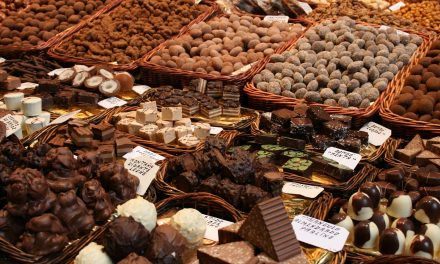 The hunt is over – Wine & Chocolate perfect matches 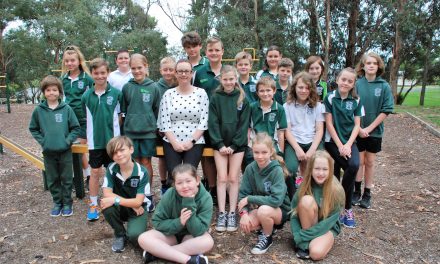 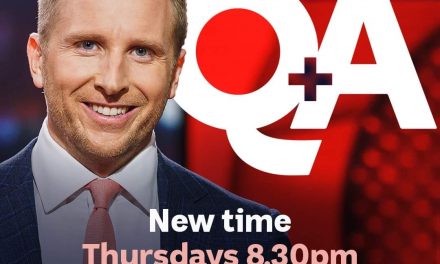