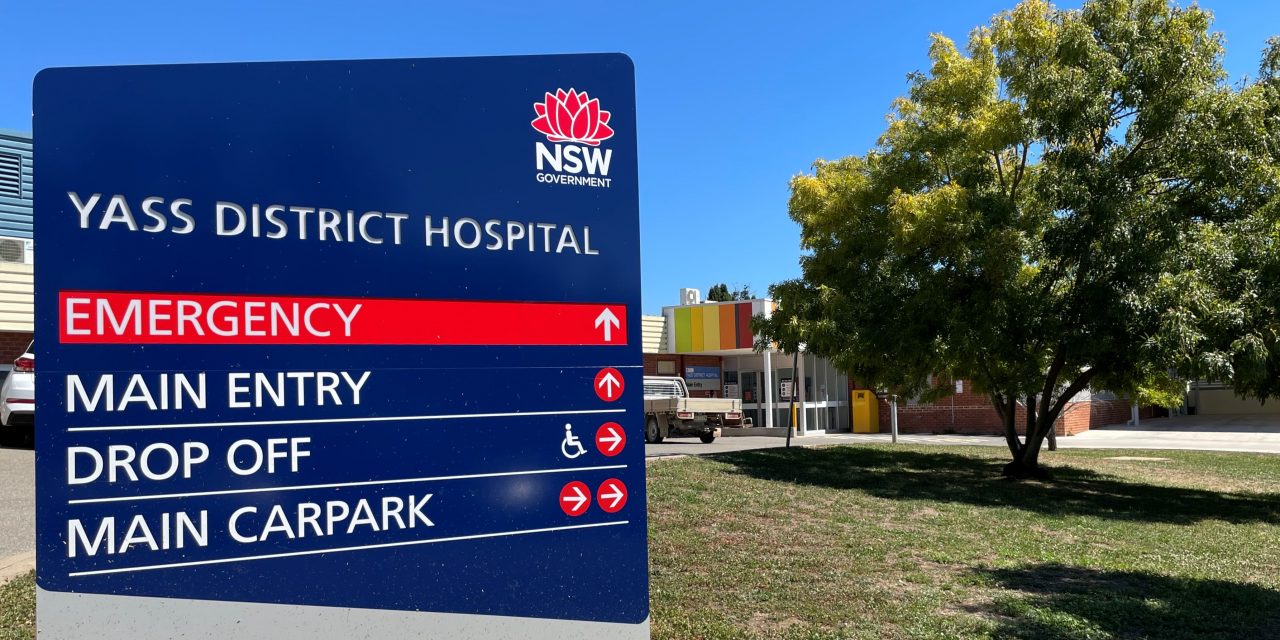 The Yass community has responded strongly to our front-page story Hospital in Need of Full Upgrade on March 17. In this edition, we share some of the comments posted to our online story, which included a question asking what services the community would like delivered at a fully upgraded Yass Hospital.

Responses varied, with perhaps the most common suggestion relating to a maternity ward.

“I’m sure many would say maternity.”

“Sometimes they come faster than you think,” remarked one commenter.

Another commenter disagreed with the assertion that a maternity ward is essential and offered their reasoning for this belief and the other services they believe should come first.

“Down the track a dialysis unit and maybe [a] chemotherapy unit.”

“I don’t see the need for maternity even though I did multiple trips to Canberra with my pregnancy and labour, those trips were nothing in comparison to what those in our community do daily/weekly/monthly,” the commenter said.

“Yass valley should have a full service hospital because population growth! Look further!”

“Ultrasound machine is such a necessity! Can’t believe that after all the wonderful renovations they did that they didn’t get an ultrasound machine. In an ideal world a maternity unit would be amazing!”

“A permanent Dr!! I had to go to emergency for kidney stones; the nurses were lovely but said if I wanted to see a Dr I had to go to Goulburn because they didn’t have a one there! The paramedics were coming in regularly to transfer patients to Goulburn hospital. It’s not good enough! Country residents deserve premium care as much as anyone else.”

With local state member Wendy Tuckerman opening the door to further Yass Hospital upgrades recently when interviewed by The Times, it sure would be nice to see some of these suggestions delivered through a fully upgraded Yass Hospital or, as one commentator succinctly advised,

“Stop with the upgrades & just build a new one! That’s the answer!” 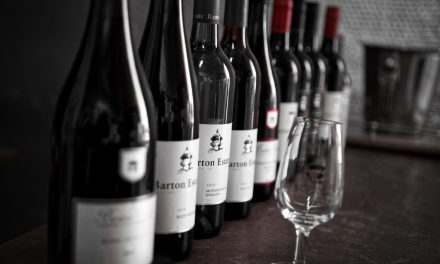 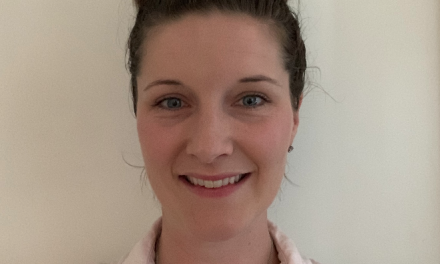 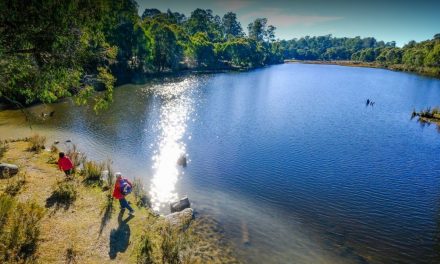 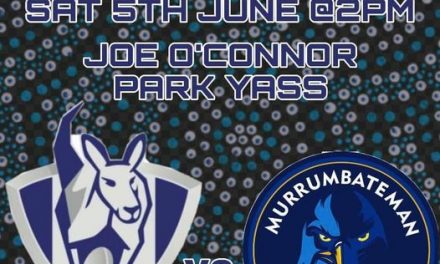