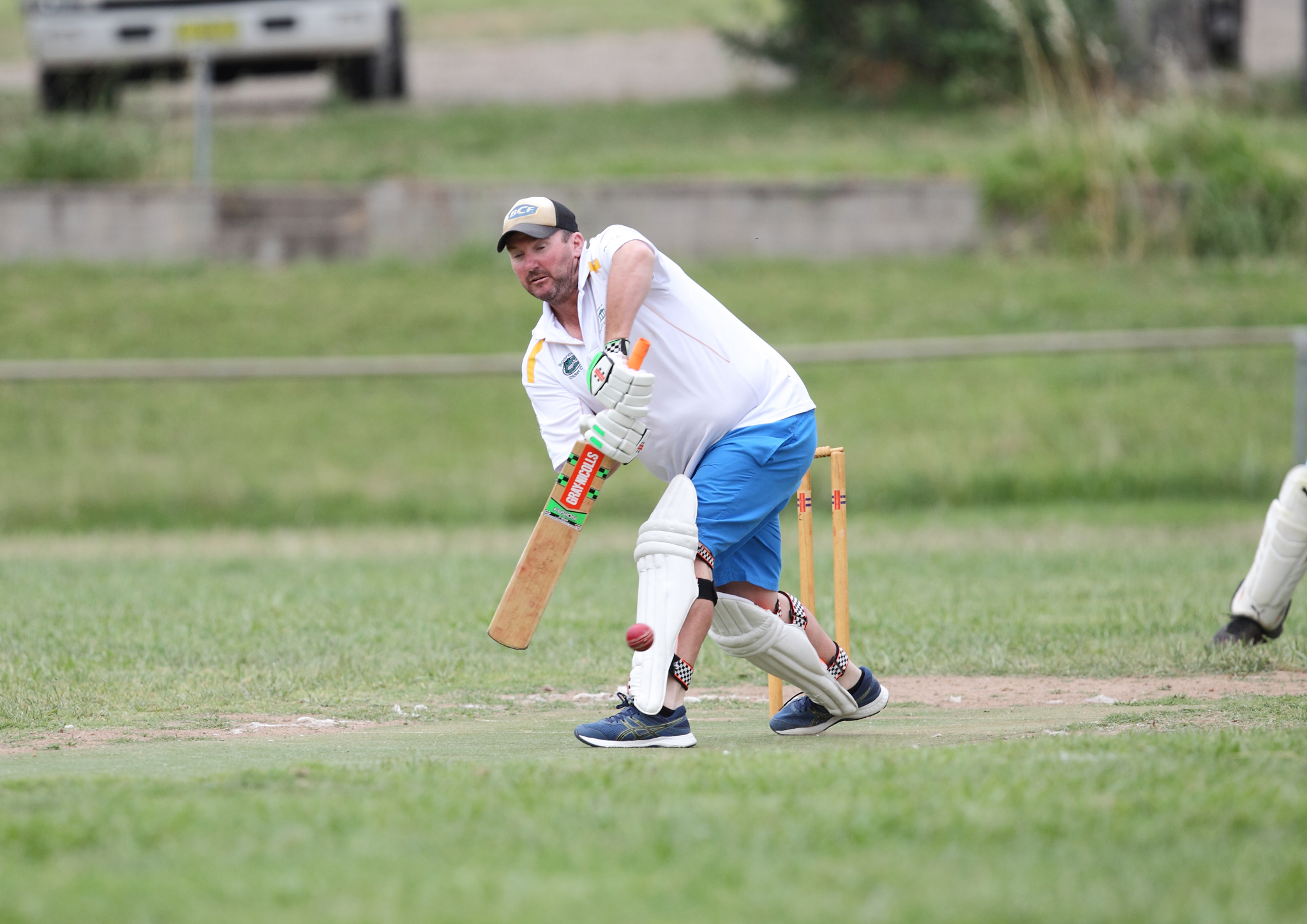 At Bowning Rec Ground the Yass Golf Club’s Robert Field put on a blistering display of power batting to score 94 runs until he was eventually bowled by Ben Downey. 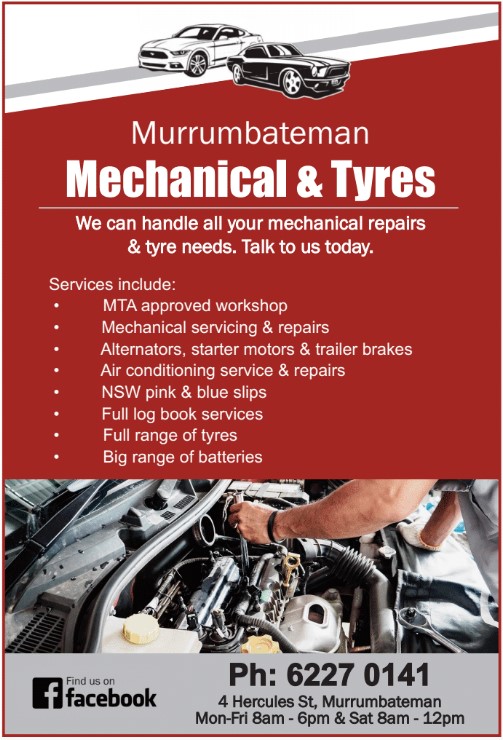 The Golf Club posted 251 runs for only 5 wickets and the Buffaloes failed to respond, D.Kemp took 3 wickets for 10 runs.

In the match between Dalton and Boorowa Cricket Club at Boorowa, the Dingos were too good for Boorowa who won the toss.

J.Carmody top scored with 50 runs and the Boorowa side posted 156.

B.Poidevin responded with 74 runs and a team total of 161.

This now sees the Yass Golf Club at the top of the table in A-Grade. In B-Grade the local derby between Harden Bowlo and the Hornets turned out to be a non-event as the Bowling Club forfeited to the Hornets who took all the points and remain on top of the B-Grade table.

At Binalong the match appears to be declared a ‘wash-out’ between Boorowa Gators and the Bushrangers as Boorowa scored 6 for 169 off 40 overs but rain interrupted the Binalong innings at 3 for 87 from 20 overs.

The basic tables shows the Golf Club in A-Grade on top with 50 points followed by Gundaroo and Bowning on 43 points each and in fourth spot are Boorowa on 40 points.

In B-Grade, the Hornets head the field on 50 points ahead of the Taipans on 37, Bushrangers and Bulls share fourth on 11 points each.

Next Saturday will be the final round for 2020 where in A-Grade the Yass Golf Club will have the bye, Bowning will travel to Dalton in a must win match against the Dingos and Boorowa will host Gundaroo.

In B-Grade Bookham will host Boorowa Gators, the Bushrangers face off with the Hornets at Doolan Oval in Harden and the Taipans will do battle at O’Connor Oval against Harden Bowling Club. 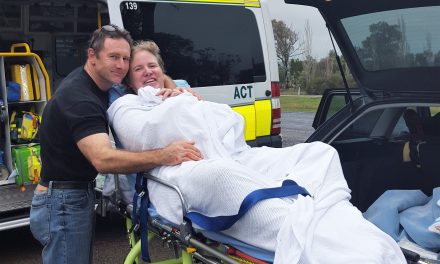 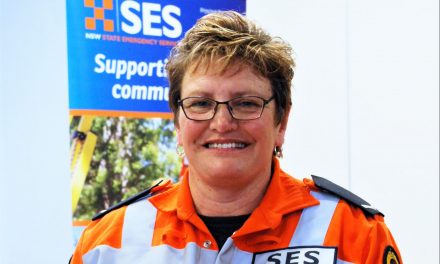 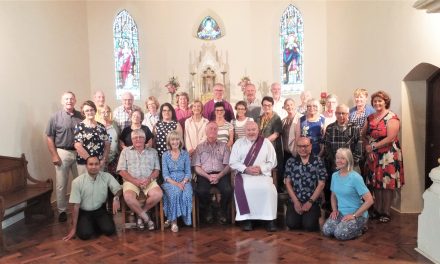 A symbol of hope