Daniel Kelly sings the story of The Commercial Hotel in Yass 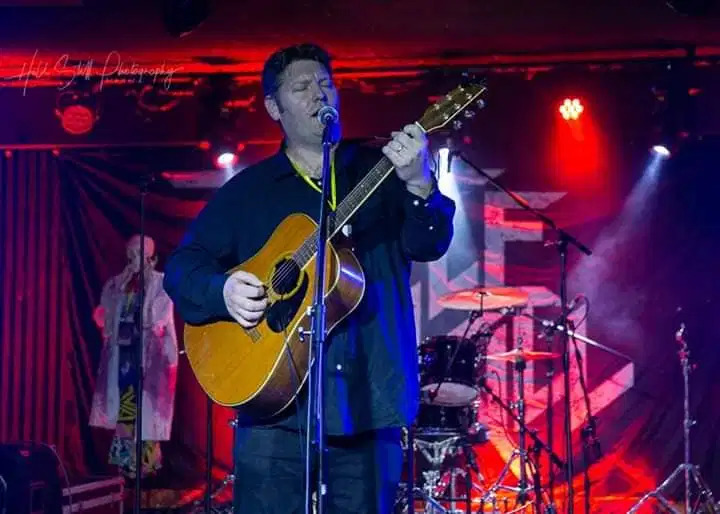 The front-page story (May 12th) in the Yass Valley Times of fresh hope the Commercial Hotel’s new owner will undertake a renovation rescue was music to Daniel Kelly’s ears.

Daniel is the author of the new song about the history of the Commercial Hotel and says creating songs has always been a passion of his.

“I’ve always written, even when I was a four-year-old kid I’d make up songs, but I didn’t start putting them up on YouTube and doing albums until about 2015.”

“I’ve written a whole album of ballads about the history of Yass,” he said.

The album titled “Zombie Sheep of the Murrumbidgee”, was inspired by a post made to the Yass Notice Board. From there, the history of Yass quickly became a musical inspiration for Daniel.

“Someone posted a question about grisly murders in the region on the town Facebook group, and I went looking, and I found this case of like a Romeo and Juliet.”

“That was the first song, and then I went looking and found 12 other songs,”

“Because everything is now digitised you can go back to the 1800’s and find all the papers and so for the song for The Commercial Hotel; it’s easy to go back and look and see who was the first owner and what happened at the hotel over the last 170 years,” he said.

Daniel also wrote a song about Yass water which received widespread support due to the aid of the ABC and said singing about the news of the town was a common practice prior to the gramophone and record player.

“Sometimes a song hits, like the time I wrote a song about Yass water was at a time where everyone was very angry about the water.”

“I guess prior to the gramophone and record player, every family had a piano, and someone in the town would sing songs about everything that was going on,” he said. 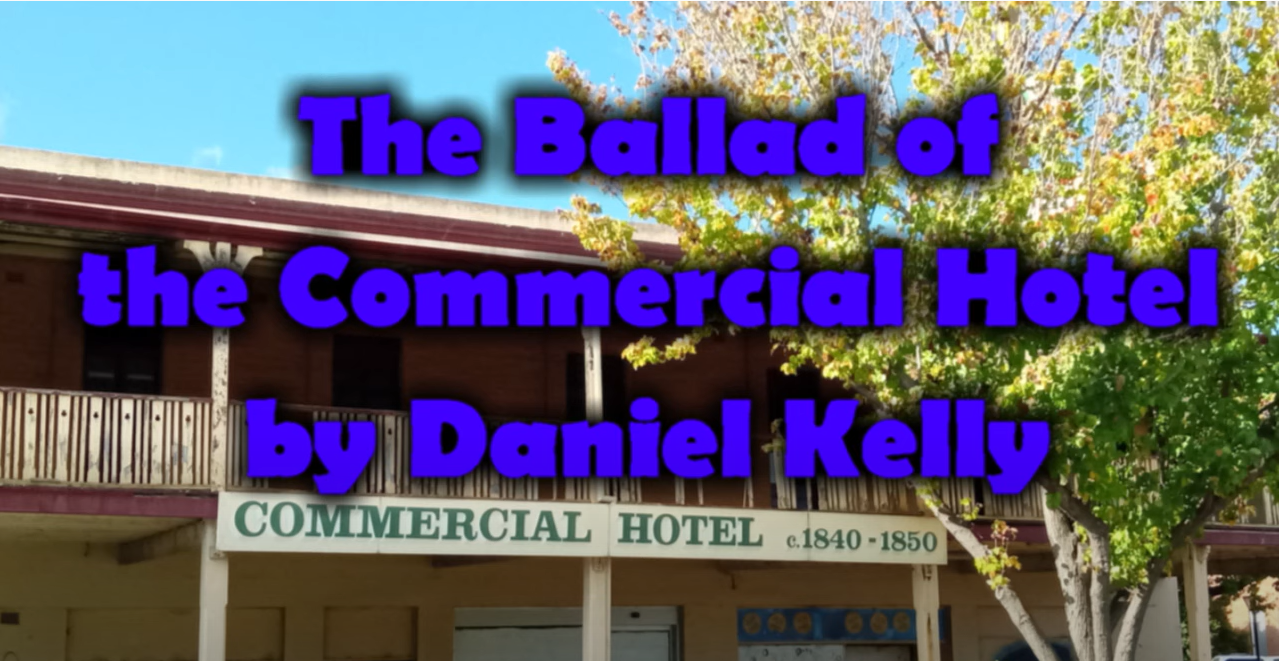 Kelly’s song has received more than 1000 views on Youtube already.

His musical inspirations are from the genre popularised by Bob Dylan in the 1960’s, but with a stronger focus on social issues.

“Then in the 60’s people like Bob Dylan, and I’m a big fan of Phil Ochs who wrote about America invading South America and all the social issues at the time.”

“Most of my inspiration comes from those writers who’ve written about what’s happening in the world, in their town, in their family, and I guess people want to feel connected to something,” he said.

As Dan has a full-time job unrelated to music, he still considers his songwriting a hobby and feels little pressure to create music unless he’s inspired to do it.

Dan wants to see more opportunities for people to perform in Yass, and in particular folk artists or in similar acoustically focused genres.

“I keep trying to establish a singer’s session in Yass, and we’d get between 10 and 15 people in the crowd.”

Turning Yass into a hub for the Arts may be a pipedream for some, but it’s something Daniel believes could happen, using the success of the Irish and Celtic Music Festival and the potential resurgence of a refurbished Liberty Theatre as an example.

“The Irish Festival really did demonstrate that the town could be used for that type of event; I mean, you’ve got so many venues within walking distance and accommodations not too bad if you pick the right weekend.”

“The acoustics in there [Liberty Theatre] are fantastic; it’s just amazing, you don’t even need any amplification really,” he said.

Daniel returned to live performing after a 12-month hiatus at the end of April and will undoubtedly appear somewhere in Yass sometime in the future. 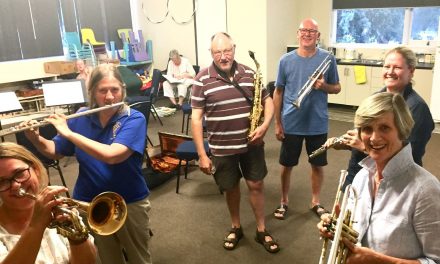 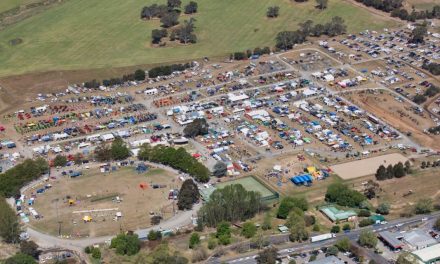 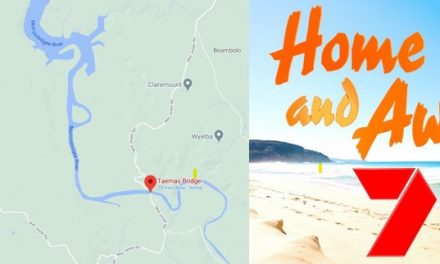 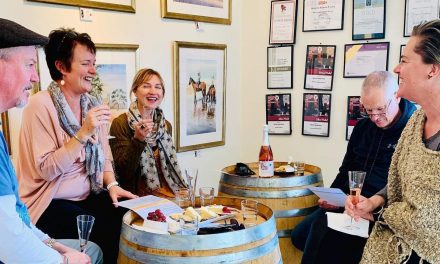