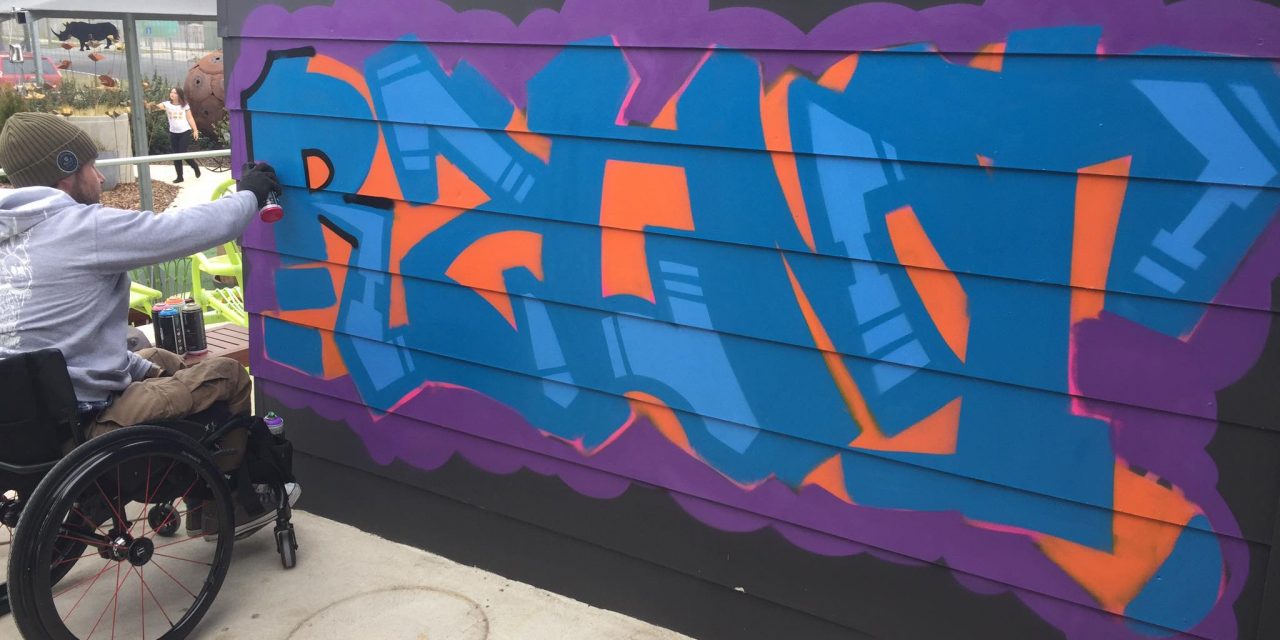 Yass Valley Council has conducted further consultation regarding a Graffiti Art proposal for the area with 3 recommendations set down for tonight’s Council meeting.

Council’s September 23 meeting saw YVC resolve, 1. The proposal from Jade Roche to convert the face of the bridge support under Laidlaw Street end of the Hume Bridge to a “free wall” for graffiti art be deferred pending further consultation with the Ngunnawal Aboriginal community and NSW Police. 2. A report be presented to the October 2020 Council meeting with suggested additional sites for wall art and murals.

Tonight’s meetings recommends 1. The proposal from Jade Roche to convert the face of the bridge support under the Laidlaw Street end of the Hume Bridge to a ‘free wall’ for graffiti art be approved as an initial trial 2. The Yass Memorial Swimming Pool upgrade plans incorporate a graffiti wall/mural space 3. Future consideration be given to other sites such as water reservoirs, Yass Skate Park, bridge supports being made available for a graffiti walls/mural spaces following the initial trial.

According to the report there is no direct cost to Council.

Contact was made with the Ngunnawal Nation Traditional Owners Network Group who indicated that delegates fully support the proposal in principal and consider that the initiative will strengthen relationships with younger generations and benefit the Yass community with regard to compliance and safety concerns (i.e. possible offensive inclusions and the importance of passive surveillance in enhancing the safety of young artists), it was advised that Cowra Council has implemented a program of mural artworks and may have experience which would be informative.

Yass Police support the proposal and indicated that such free walls typically do not attract offensive contributions. 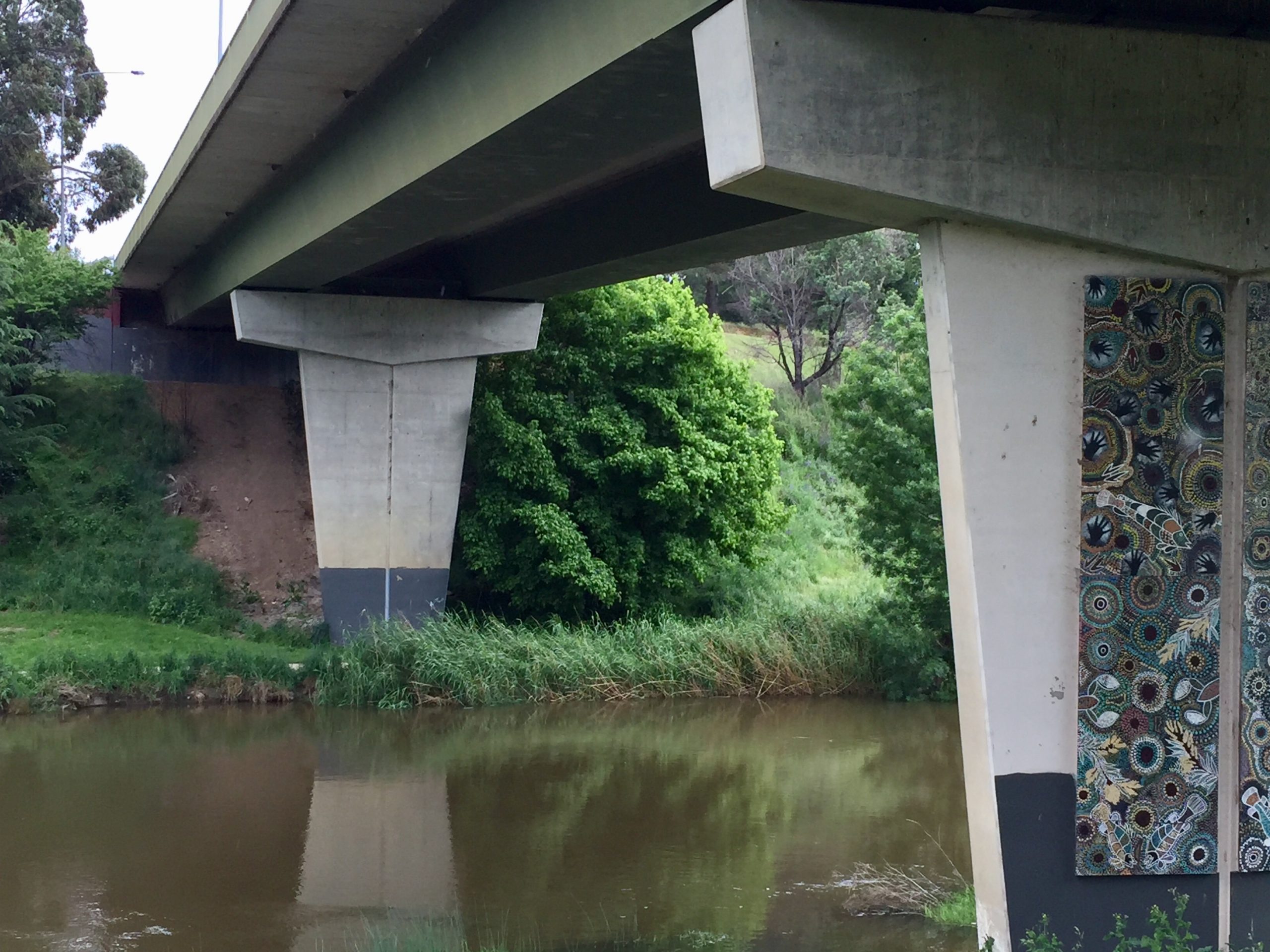 The Yass Youth and Family Interagency Group were also consulted and indicated support for the proposal. Comments on the proposal were sought from members of the Public Art Focus Group and Youth Council and five responses were received. One comment was that the proposal was a good idea. Another was that the proposed work would be a great improvement on what is there now. The third noted that if the result was anything like nearby art there should not be a problem. The fourth suggested that consideration be given to installing a sign providing information about the wall and the expectation that contributions be ‘appropriate’. The fifth response was also supportive of the proposal.

The following sites for potential graffiti “free walls” or murals have been identified as suitable spaces: Water reservoirs – are not dissimilar to silos which in many rural areas have been used for murals. The new water reservoir at Murrumbateman is currently under a maintenance defects liability requirement and can be considered following completion of this period.

The Murrumbateman Lions Club has expressed an interest in organising a mural at this site. Other reservoirs could be made available on request.  Yass Skate Park, The existing mural is in poor condition. A new mural or graffiti wall would improve the visual appearance of the space.

The skate park is not undercover and there is no formed access to the walls. There is good passive surveillance of this area from the car park and fenced off-leash dog park. Yass Memorial Swimming Pool. There are existing murals on building within the pool complex however access to this area is limited to opening hours. The preparation of plans for an upgrade of the pool is a priority for 2020/21. A graffiti wall could form part of this plan.

Laidlaw Street Underpass. The site has been proposed by Jade Roche. It is adjacent to a sealed path and undercover making it suitable for all-weather access. The site is somewhat unsightly area and the proposal would improve the visual appearance of the space. Passive surveillance is limited to users of the pathway. Bridge supports. The supports for the road bridge over the Yass River provide an opportunity for a mural/graffiti wall. There is no formed access to the base of the supports.

It is recommended that the underpass be permitted to be used for a graffiti wall as an initial trial site. Other sites can be considered in future and in light of any experiences with the operation of the initial site. 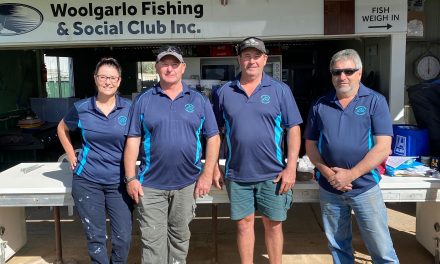 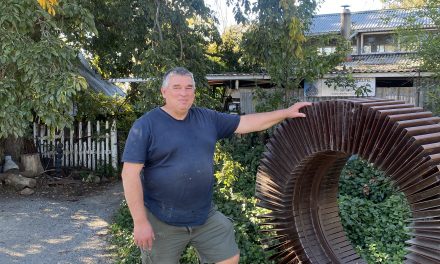 Red alert for Blue-green algae in Burrinjuck Dam at Woolgarlo 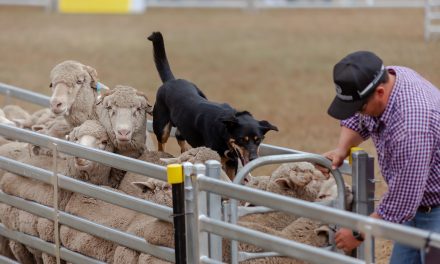 Yass Show – Got your ticket yet? Here’s how