Gear up for the Yass Show this Saturday 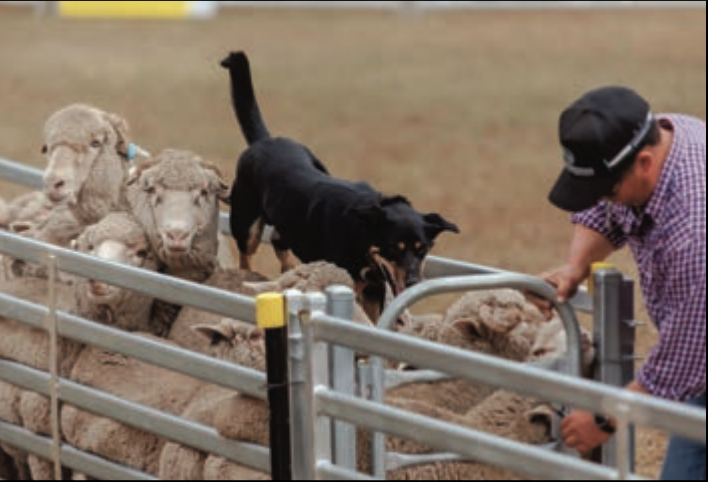 The 2022 Yass Show is set to kick off this Saturday, March 19 with pavilion entries arriving throughout the week for competition judging.

Yass Show Society President Anne Hazell said planning for the show had been going well this year after a successful workers’ bee last weekend. Volunteers mowed a large portion of the grounds, cleaned pavilions and prepared for the arrival of the exhibits.

“I would describe it as a more traditional agricultural show,” she said.

“The focus is far more on the animals and children’s entertainment rather than millions of sideshows and evening entertainment.” 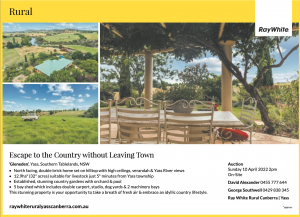 “So we just wait and see, and hope it’s as successful as last year and that the community supports us and they have a good day out.”

Entries began arriving on Monday this week in a staggered fashion with more perishable items like fruit, vegetables and flowers coming in later in the week. Everything is judged upon arrival in a similar fashion to last year’s show.

“We tried it last year and everybody liked it so much that’s what it’s going to be from now on because it spreads the workload,” Anne said. “That way we don’t have cars coming and going while we’ve got people on the show grounds on show day.”

Anne added that the business display competition was well supported this year by local businesses.

“We’ve got quite a few small businesses, and some that aren’t on the main street,” she said. “I must admit I am not looking forward to judging that, it’s going to be hard.”

Questacon is set to attend the show in addition to a slew of other children’s activities. There will be showbags, a patting paddock, scavenger hunts, throwing the rubber chicken, lolly scrambles, and colouring.

“All those sorts of things that give the parents time to sit down for five minutes while the kids do something.” 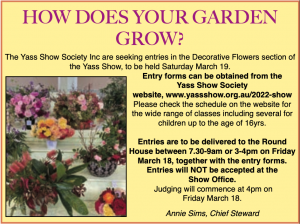 Anne said the Show Society had expanded the horse events this year with a full horse program including five breed rings with both heavy and miniature horses.

There will also be yard dog trials and dairy goats and cattle with junior handler competitions.

The pet competition is being hosted by Yass Valley Veterinary and includes several categories including pet which looks most like its owner; friendliest pet; best-behaved pet; most colourful pet; best-dressed pet; cheekiest pet; and loudest pet.

The Yass Hospital Auxiliary has stepped up to do a barbecue on Show Day and the Bookham Berremangra Red Cross is selling sandwiches, slices, and tea under the grandstands. 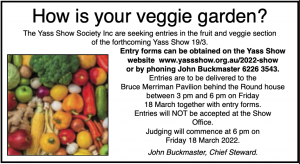 There will be ice creams available for dessert and several food vans will be there on the day including Mama’s Pizzas from Camden and Gozleme from Canberra.

Three coffee vans will be open throughout the grounds so people don’t have to queue for too long and an ATM will also be available.

Tickets are available at the gate and are $10 for non-members/adults, $5 for children between age 5 and 18, and free for children under 5. Parking is $5 for one vehicle inside the Showground.

Alternatively, a membership, which entitles the member to one adult entry to the annual show with free vehicle access inside the showground, is only $8. Members can also come and go throughout the day. 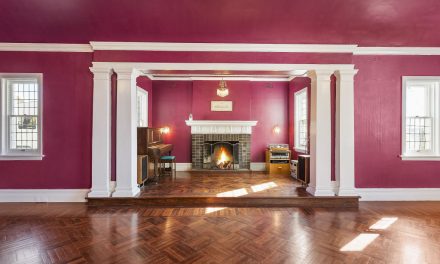 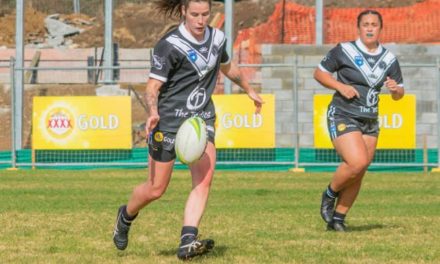 Sport this weekend in the Yass Valley 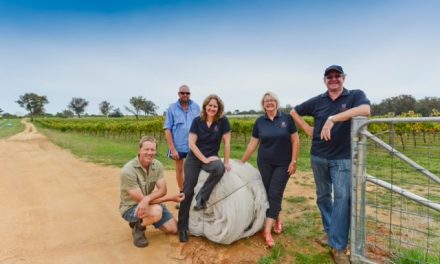 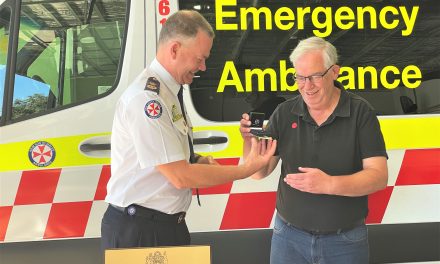