Hot to trot in the vineyard 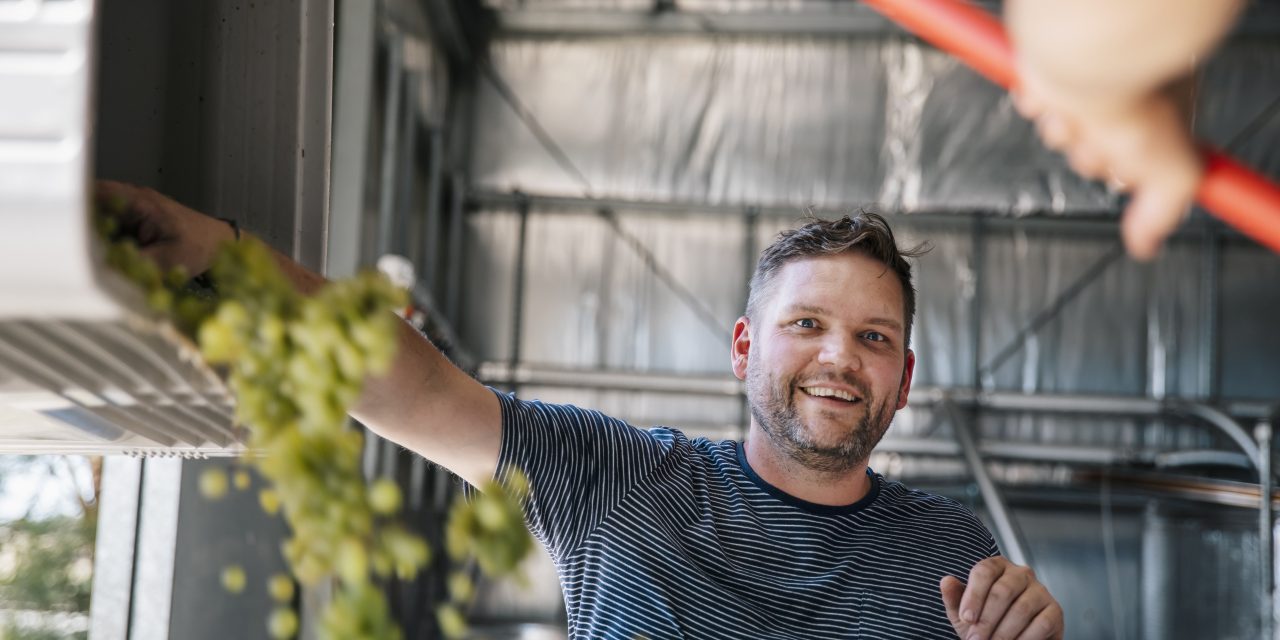 It may seem strange to us in the peak of sweltering summer that the Yass Valley wine region is classified as cool climate. While we have hot days during the grape vine’s growing season, the nights are cool due to our elevation and geographic location. The grapes ripen readily during the heat of the day, but as the temperature drops during the night, the ripening process slows, extending the growing season and allowing the grapes to ripen slowly and surely, building out their flavour and complexity. 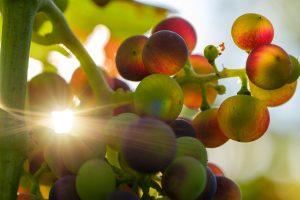 Many winemakers around the region will tell you that the growing season is getting shorter in recent years, with harvest (or vintage) generally coming along earlier each year. Climate change is having an impact in the vineyard, with the trend of warmer temperatures reducing the growing cycle time.

One research paper, “Future Climate Change Impacts on Australian Viticulture” (1), predicts that in many wine regions in Australia, average daily temperatures could rise by 1.2 degrees C by 2030 and by 3.0 degrees by 2050. The paper goes on to suggest that the impact of this might be that optimum grape ripening will occur 15 days earlier in 2030 and by a massive 30 days by 2050. While the Yass Valley wine region might not be as impacted as severely as these predictions suggest, you can bet your bottom dollar that the winemakers in our region are taking notice. 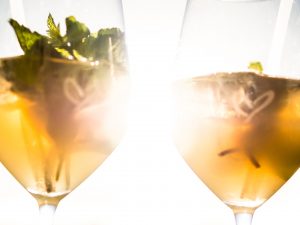 While not the only way to tackle these trending weather issues head-on, some winemakers are looking to cultivate grape varieties better suited to higher temperatures during the growing season. I’m sure there’s plenty of science behind the winemaker’s selection process for alternative grape varieties, but I don’t think it’s rocket science – grapes that originate from warm regions across the globe are likely to do well – think Spain, Portugal, Greece and Southern France. 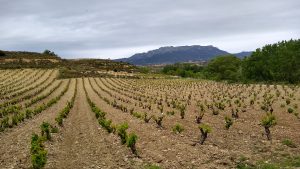 White wine varieties that might get a look in include Fiano from Sicily, Vermentino from Sardinia, Assyrtiko from the Greek Island Santorini, and perhaps Marsanne and Roussanne, which originate from France’s Northern Rhone wine region. For the reds, varieties like Grenache and Tempranillo from Spain and Touriga from Portugal could be increasingly visible on cellar door shelves over the years to come. WineAustralia.com suggests that some 465 distinct varieties are better suited to warmer climates. It also happens that these grape varieties are favourably food-friendly, and that’s a trend that we wine lovers are increasingly tuning in to.

While I am sure that we’ll continue to see super-star wine grape varieties such as Riesling, Shiraz and Cabernet forever and a day, keep your wine-eye out for other vinous offerings too. 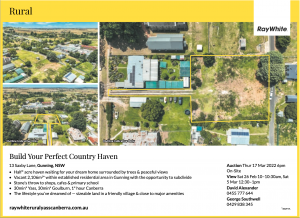 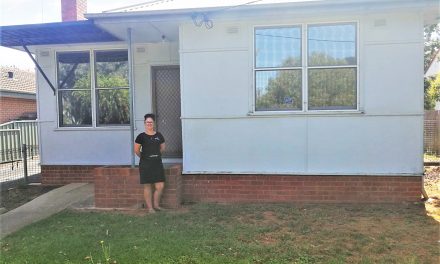 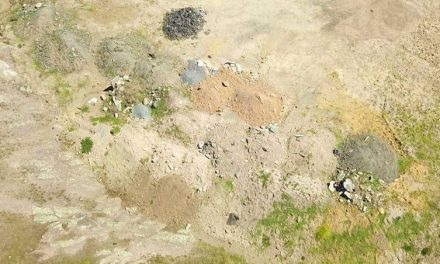 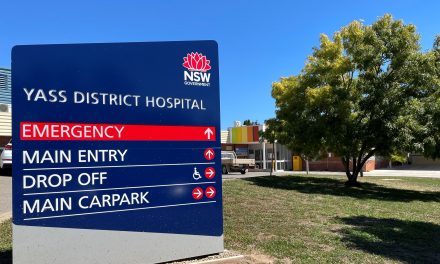 Gov to slash university debt for doctors and nurses in move to boost staff in rural, regional and remote areas 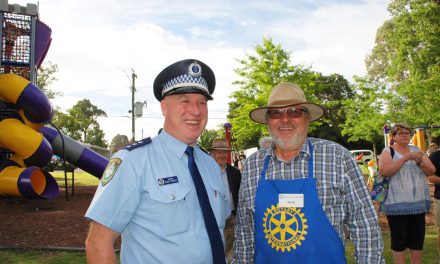