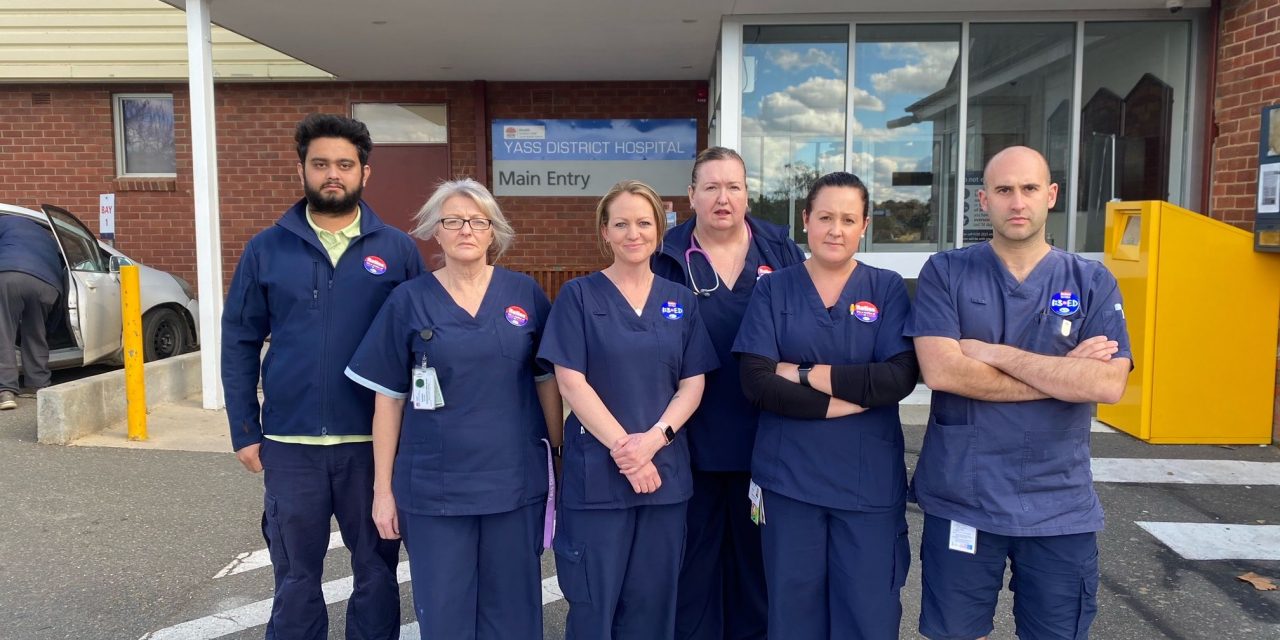 After closing seven of their beds in recent weeks, Yass Hospital workers are finally getting a meeting with the Local Health District this afternoon.

The branch had refused to reopen the beds until a resolution was made, but the LHD said they would resist a meeting until the beds were reopened. Seeking a result and the opportunity to meet with the LHD, the Yass Branch of the Nurses and Midwives Association determined they would reopen the beds, with the potential to close them again, should the LHD not reach a reasonable resolution.

President of the Yass Branch of the Nurses and Midwives Association, Paul Haines, was pleased with the result but wanted to temper expectations that a resolution was on the way.

“They’ve not really engaged with us yet at all, and essentially what’s happened is they’ve said that if we open the beds, they’ll come and meet with us.”

“They wouldn’t meet with us until we opened the beds, so as an act of good faith we decided to open the beds and fortunately they have agreed to come and meet with us.”

“Hopefully we’ll get somewhere. Obviously this is a contentious issue for the staff and the Hospital so if we don’t get the result that we want there’s every chance we continue with our industrial action,” he said.

Member for Goulburn, Wendy Tuckerman, said the news was positive but expressed her disappointment that the bed closures had to occur in the first place.

“I have been advised that the beds which were removed are now again in operation. In addition to this, a meeting will be held between the Local Health District and the union to discuss the issues that have been raised in Yass.”

“While I am extremely disappointed that this incident has occurred, particularly so during this heightened period of the pandemic, the fact that all parties are now engaged in addressing concerns and working collaboratively towards a solution is a wonderful result,” wrote Tuckerman.

The Yass Valley Times will continue to keep you updated as the issue progresses. 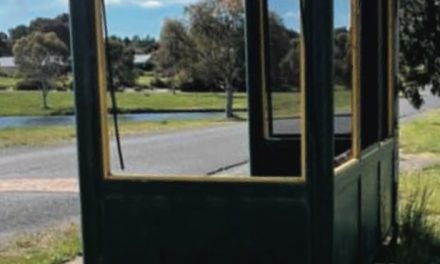 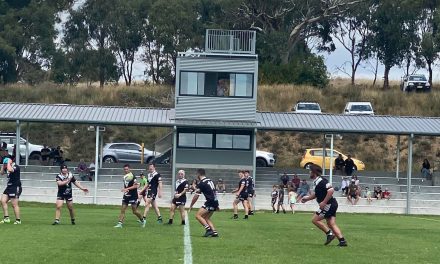 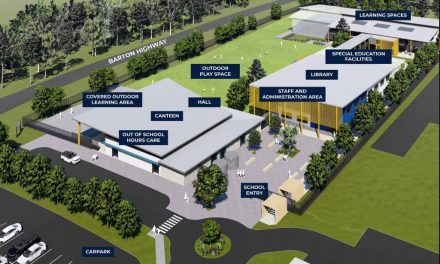 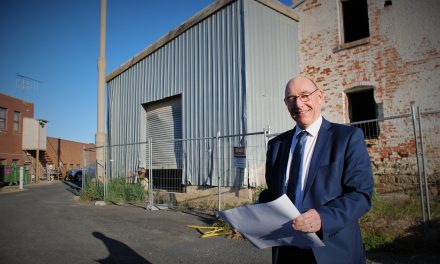