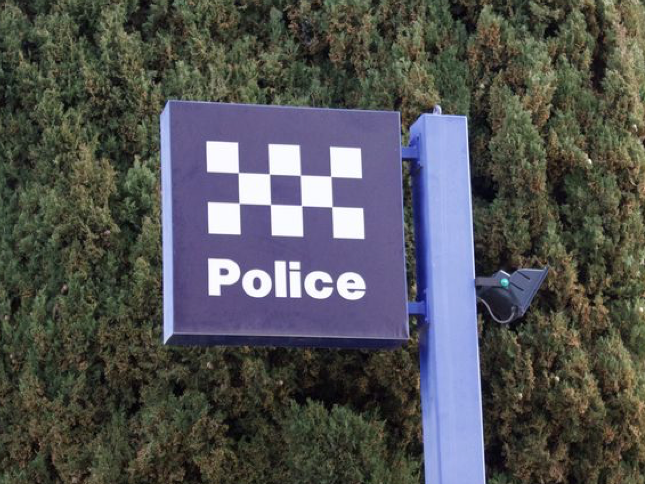 Police are investigating after a man died in a collision in the state’s Southern Tablelands yesterday.

Emergency services were called after a Toyota Hilux and a Ford Territory collided head-on on Yass Valley Way, Yass, about 6.10pm (Monday 24 August 2020).

The Ford driver, a 43-year-old man, died at the scene. His passengers, a 43-year-old woman and two children aged 15 and 17, were airlifted to Canberra Hospital.

The Toyota driver, a 47-year-old man, was trapped in the vehicle before being freed and taken to Canberra Hospital.

Officers from The Hume Police District are investigating the circumstances surrounding the crash.

A report will be prepared for the Coroner.

Anyone with information about this incident is urged to contact Crime Stoppers: 1800 333 000 or https://nsw.crimestoppers.com.au. Information is treated in strict confidence. The public is reminded not to report crime via NSW Police social media pages. 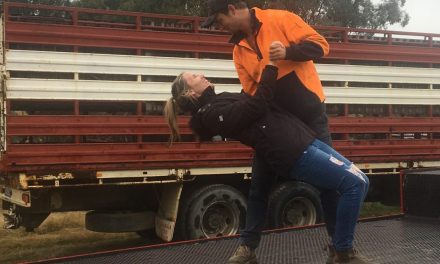 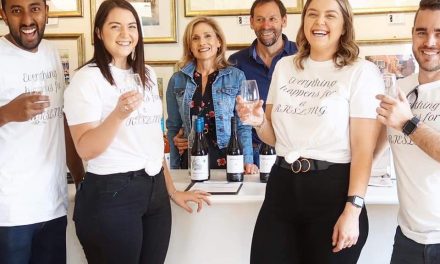 The experience is more at a great cellar door 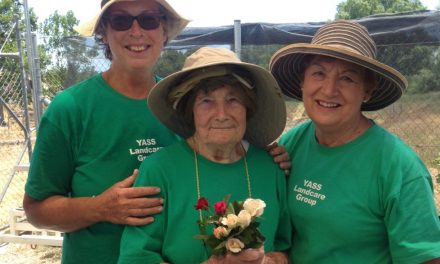 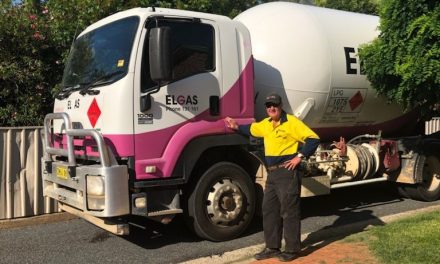