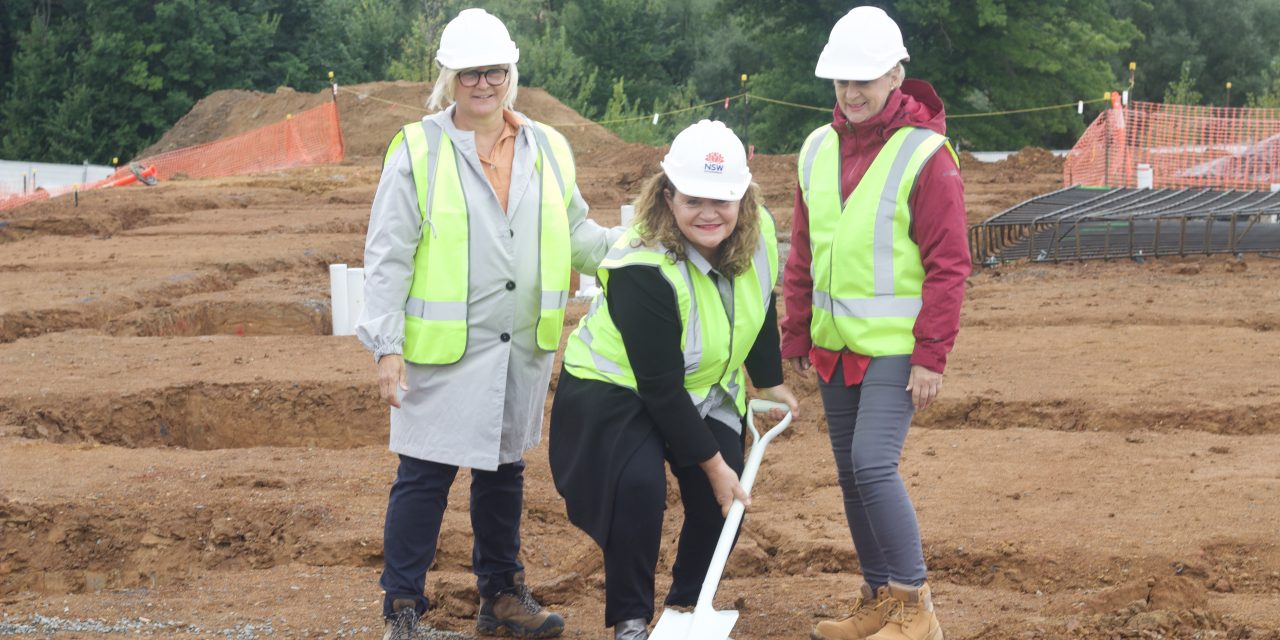 The new primary school in Murrumbateman was officially named Murrumbateman Public School by Member for Goulburn Wendy Tuckerman who marked the official start of construction.

“I am delighted to announce that the new primary school will be called Murrumbateman Public School and will deliver brand new facilities to meet the growing student and community needs,” she said.

The new school will be able to accommodate up to 370 students and includes flexible learning spaces, a library, a hall, a canteen, a special education learning unit and a covered outdoor learning area.

“Murrumbateman Public School will be an exciting addition for the community and will deliver modern resources to local students both now and for generations to come.”

Yass Valley Councillor Mike Reid has been campaigning for a primary school in Murrumbateman for over a decade and said a school helps bring the community together.

The additional facilities are an asset for the community from the hall and meeting rooms to having a place for kids to play on the weekend Mike said.

But Mike said in a way he was feeling a little disappointed that progress on the school had taken so long to come to fruition.

“We’ve had five years with kids that could have been in a primary school here in Murrumbateman but [I’m feeling] elated, nonetheless,” he said. “It’s really good to see the foundations of something that the community is going to get a lot of benefit out of.” 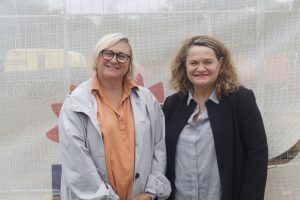 The new principal of Murrumbateman Public School, Liz Beasley, brings 20 years of experience to the role and is excited to be a part of establishing a school and culture that embodies the Murrumbateman community.

Liz moved to the Valley from Orange a few weeks ago to begin preparing for her new role as the head of the school.

Previously she was a principal at Glenori Heights Public School and also worked at Cudal Public School in NSW and said she thought the move would offer a new challenge.

Liz is in the process of creating and distributing a survey to promote community engagement in the development of the school. 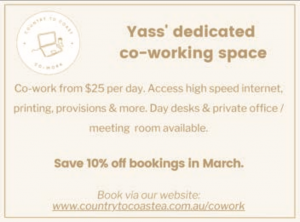 “It’s not my job to create what school that the community wants,” Liz said. “It’s my job to seek as much information and input from the community as possible and then use that information to come up with something that really reflects what they want for their school.”

“I’m really invested in wanting to find out what’s important to the community because it’s invaluable.”

Liz also emphasised the importance of the students’ voice in what they wish for their school.

“I believe we have the opportunity to create a learning space that not only prepares our students for high school but will provide them with strong connections to their community,” Liz said.

Minister for Education Sarah Mitchell said Murrumbateman Public School is part of the government’s commitment to supporting families in this area. 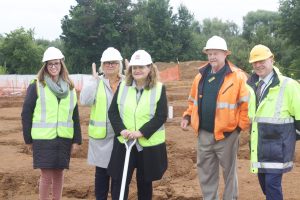 “The NSW Liberals and Nationals Government is continuing to deliver for the communities right across regional NSW, including for families in Murrumbateman,” Ms Mitchell said.

The NSW Government is investing $7.9 billion over the next four years, continuing its program to deliver 215 new and upgraded schools to support communities across NSW. This is the largest investment in public education infrastructure in the history of NSW.

The school is set to open for Term One in 2023, however, similar construction has been delayed in the past due to wet weather and COVID-19.

“We’re experiencing wet weather at the moment and I’m not too sure what the im- pact will be on the project going forward,” Mrs Tuckerman said. “But certainly, the target is to be opening term one.” 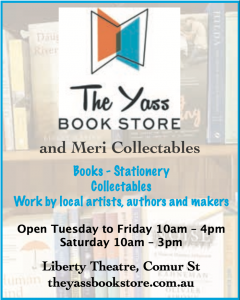 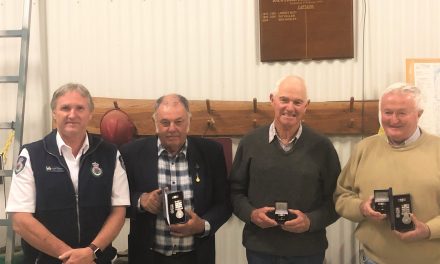 Covid-19 restrictions- What does it mean for us in the Yass Valley? 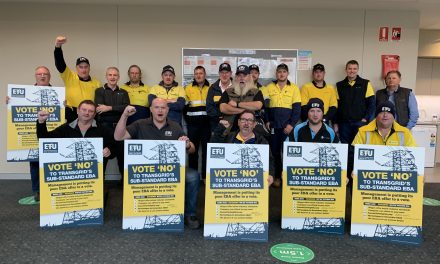 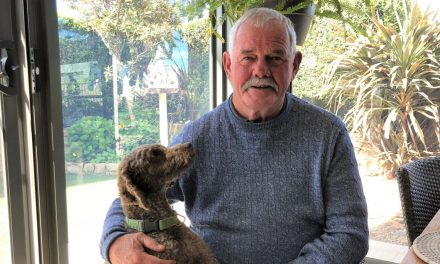