New ownership for the Clubhouse and Royal Hotel 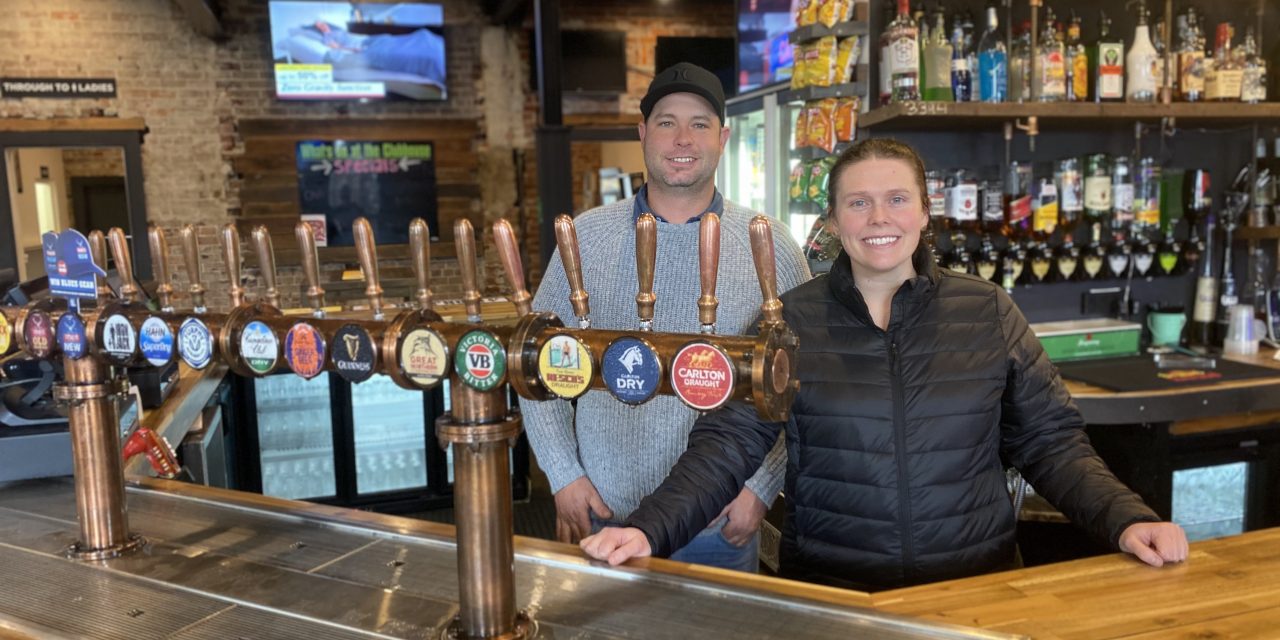 The Clubhouse and Royal Hotels of Yass are under new ownership, with Hotel Leeton’s Trent Middleton taking over both venues as of Tuesday.

The two Yass pubs are Trent’s fifth and sixth venues, and he sees great potential in them both.

He and his team pride themselves on attracting people of all demographics. They hope the people of Yass will feel welcome within the two venues regardless of age, as said by Hannah Middleton, who will have a managing role.

“Pretty much a place that is just for everyone to come out. Friends, family can catch up for dinners and have a drink and a good time,” she said.

Trent suggested there wouldn’t be many wholesale changes made in the short-term, as he attempts to get a feel for the community in Yass, but did hint that there would be significant changes on the horizon.

“We’re just testing the water at the moment to see what it’s like here, but we see there’s a lot of untapped potential at both venues,” he said.

One of those significant changes will be a stronger focus on food, both the variety of options and the quality. Head Chef Rory Walker believes that will be the key to reviving the Royal and returning it to its former glory.

“Obviously food is a big part of it. We want to do something with the Royal and hopefully get that back to the pub that everyone says it used to be.”

“We’d like to get the food and maybe a cafe breakfast, and even do some entertainment there, we haven’t quite figured that out yet,” said Rory.

While they promised to make both pubs more family-friendly, they also said that having a strong nightlife has been a consistent theme across their other venues, a theme they’d like to see replicated in Yass.

As well as that, Trent believes having a strong community focus is an absolute necessity for running a pub and hopes to sponsor more sporting clubs and community groups in the future. 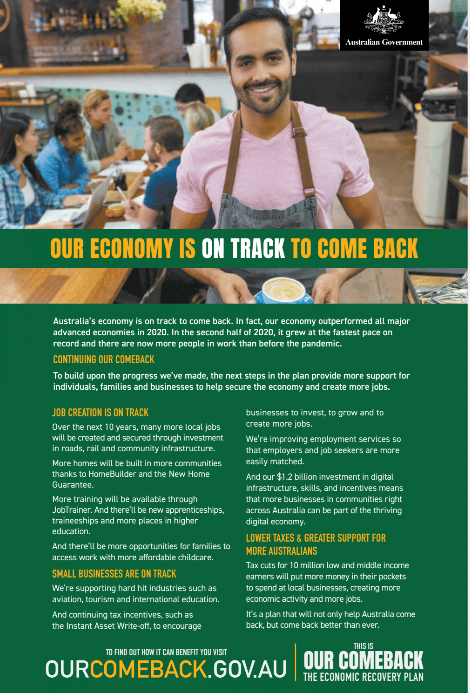 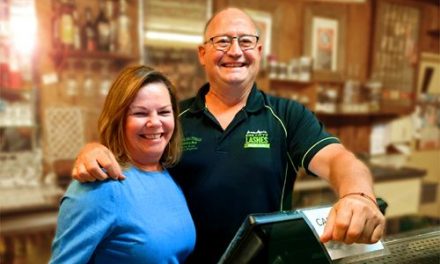 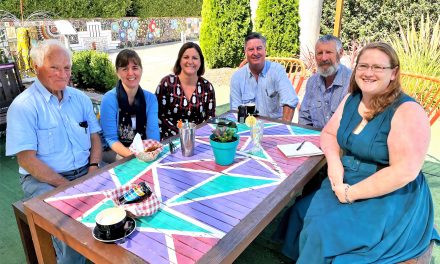 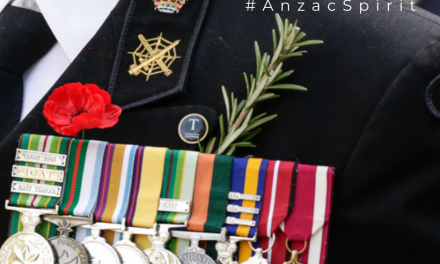 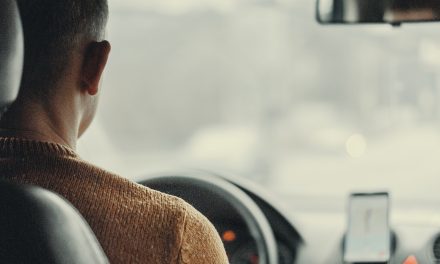