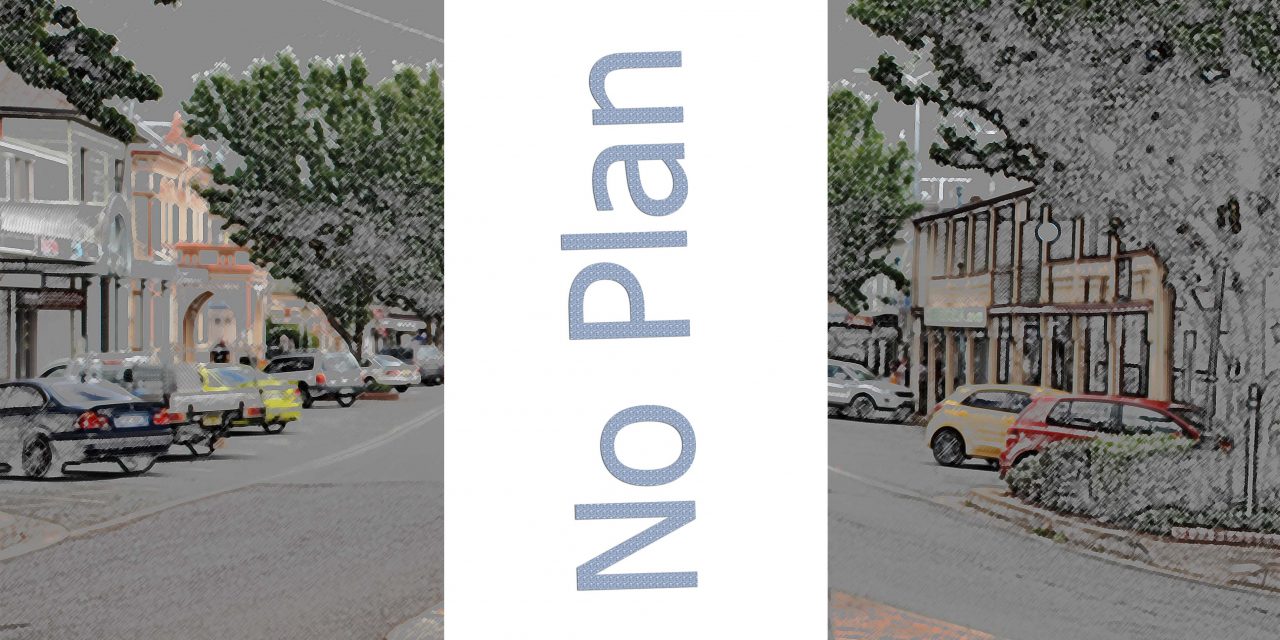 After having discussions with Council management regarding the recent failure to secure a “Your High Street” NSW Government grant, resident Bec Duncan has been left perplexed and severely disappointed by the response.

The local mother was a candidate in the 2016 council election and has continued to be a vocal advocate for improvements to Yass infrastructure and services. 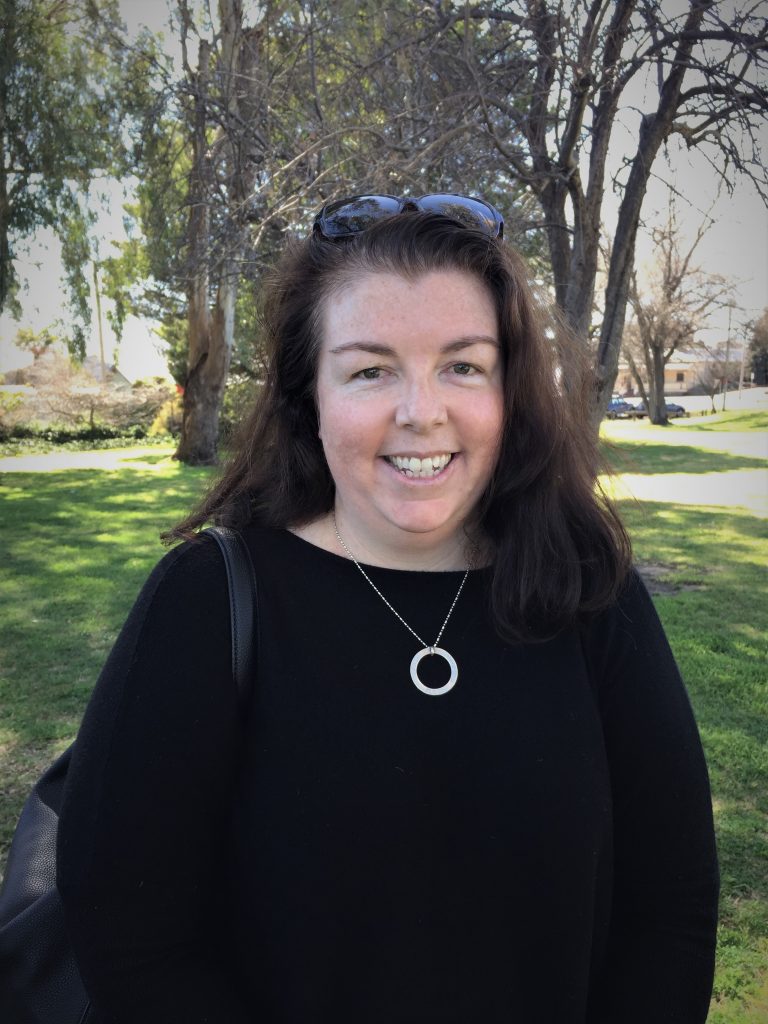 “Council have, unsurprisingly, admitted in writing that they ‘do not have a plan with priorities, estimated costs and approvals for the main street (i.e. not ‘shovel ready’)’.”

The “Your High Street” program, a competitive grant process, was launched in November 2020 and is designed to assist councils across NSW in making permanent improvements to their main streets.

Council’s application to use potential funds to upgrade access to power on the main street to connect festive sound and lighting was unsuccessful.

The program offered grants of up to $1 million for projects that would improve the number of uses day and night, improve safety and comfort for people, improve local accessibility and connections, and increase footfall and capacity for trade for businesses.

Bec Duncan argues that with better planning, this funding could have been quite useful to the Yass main street and suggested Yass Valley Council have a plan ready for when the next round of grants are made open, should there be another round at all.

She said the big question is why are plans not ready?

“And it’s not just the main street. Since at least 2016 Council has been aware of community concerns on many issues that could be addressed through various grant funding opportunities. The heated pool, a sport and rec Centre, the Liberty Theatre and other community assets like the Murrumbateman Oval could all be built or improved with grant money, at minimal cost to ratepayers.”

Bec questioned why other shires around Yass Valley appeared successful in receiving grants.

“Yet our Council does not prioritise those projects and have no vision for what our community could be. New footpaths and bridges are great, but they have come at the expense of other facilities, which are literally being left to rot. As we stand by and watch the rivers of gold flow to other Councils who work hand-in-glove with their community to strategically and proactively make things happen,” she wrote. (Editor’s note: The Liberty Theatre is not in community or council ownership.) 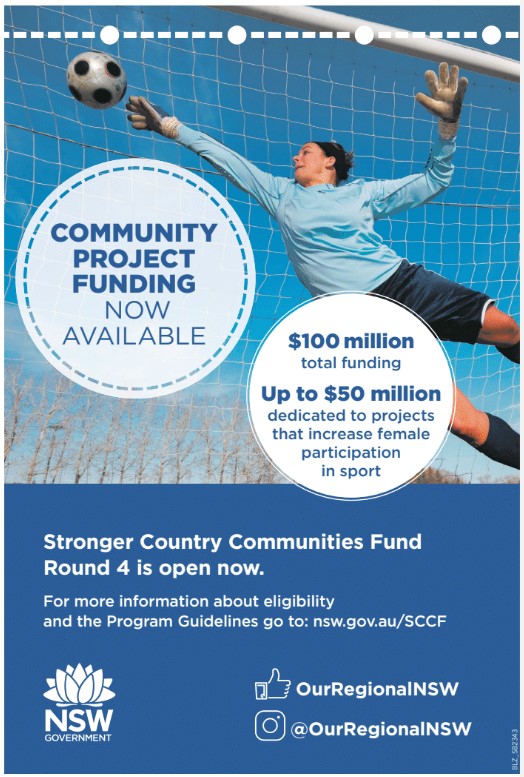 “We had a main street strategy which we thought might be a useful basis for making an application under that program.”

“When we looked at the criteria of the program, it wasn’t sufficient to meet the requirements, so what we looked at with the Chamber of Commerce [Yass Valley Business Chamber] is to look at a proposal which would meet the criteria.”

“That wasn’t successful,” he said.

Jack Walker, President of the Yass Valley Business Chamber, reiterated Bec Duncan’s concerns and suggested that whilst the Council’s Civic Centre has merit as a project in Yass, it should not be prioritised over other important projects. 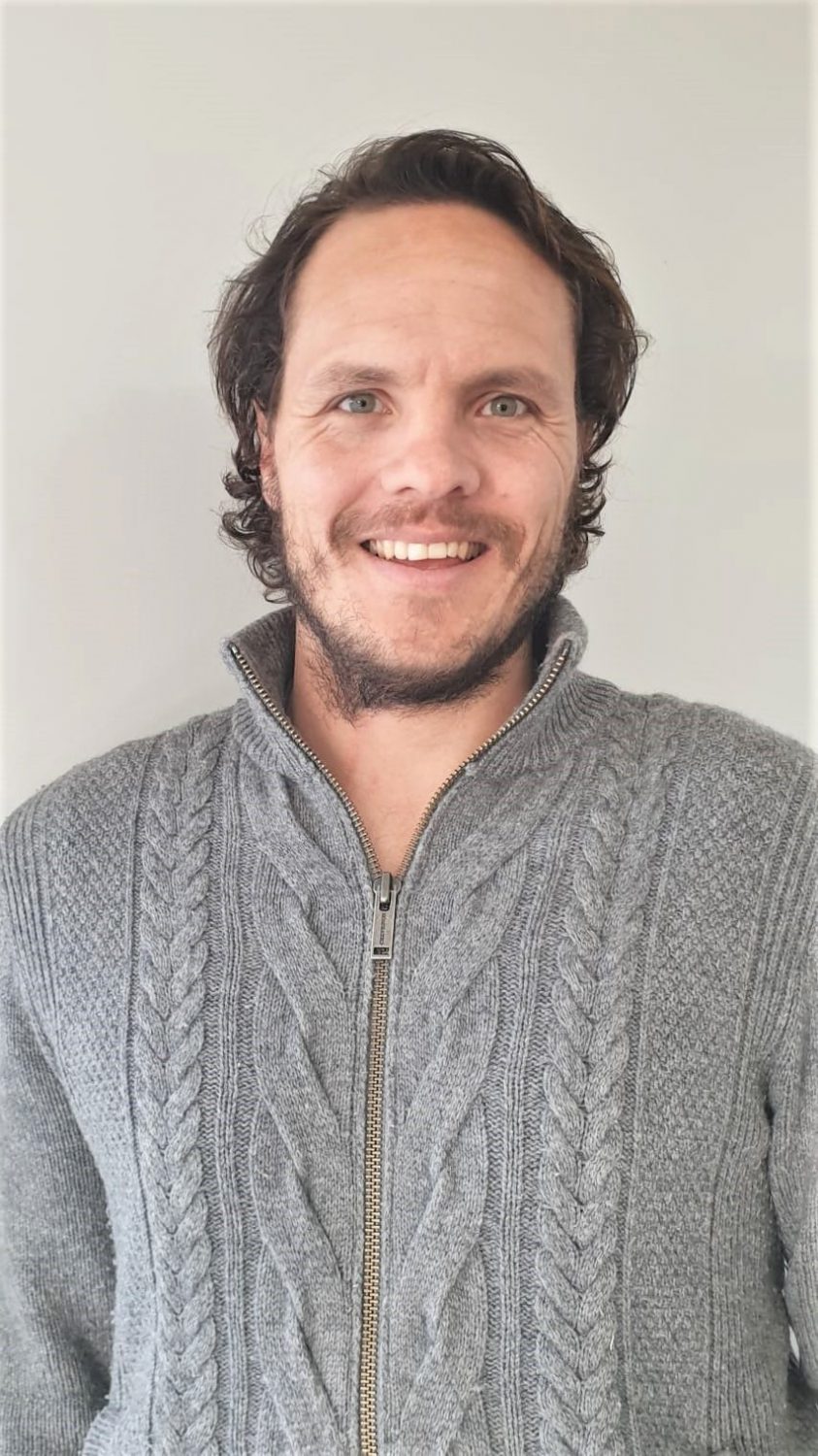 “The Yass Valley Business Chamber is concerned that Council is disengaged and not listening to the communities’ concerns. Rather, Council is pursuing its own strategic priority agenda and favours procedural etiquette over practical solutions.”

The Chamber President gave Council’s draft 2021-22 budget and operational plan, currently on exhibition as an example.

“Council has salt and peppered it with strategic projects that predominantly benefit Council and are at conflict with the needs of the Yass business community. The Business Chamber is very disappointed with the Yass Valley Council’s most recent unsuccessful application for up to $1 million to revitalise the main street of Yass.”

While Jack stated the Chamber welcomes the addition of the main street masterplan and is supportive of the fundamentals behind the proposed civic centre precinct, more research and engagement was needed.

“The Chamber will not support the civic centre precinct until Council undertake a supply and demand analysis and complete a masterplan not only for the main street but inclusive of all tourist opportunities in Yass town including open space opportunities. We want to see assurances that Council will not negatively impact upon existing businesses in the Yass Valley through Council’s development aspirations,” he responded.

“Council has already made the decision that it is prioritised over the main street.”

“What Council has now decided is that to be better positioned for the next opportunity under the Your High Street program, is that we need to do a plan and Council put some funding in next year’s budget to do that work,” said Chris Berry.

Yass Valley Council has released its draft budget and operational plan for 2021-22, which currently includes $80,000 for a ‘main street space’ plan. Public feedback is being accepted until Friday, 5pm, May 28th.

Do you have ideas for what any future “Your High Street” grants could be used for in Yass or our surrounding villages? Send in your opinion in writing to the editor@yassvalleytimes.com.au 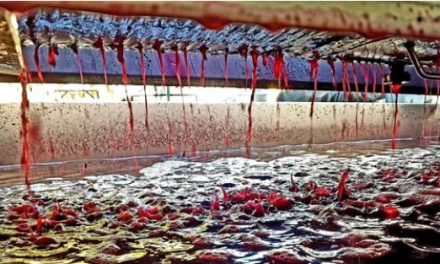 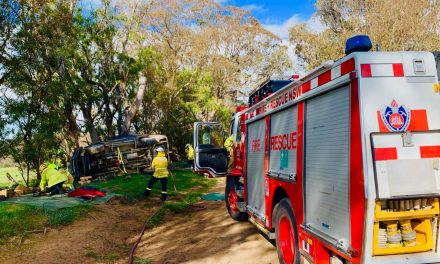 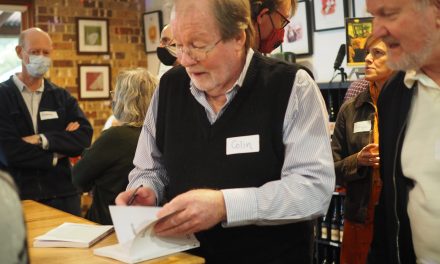 Twenty Three Years of Writing in the Yass Valley 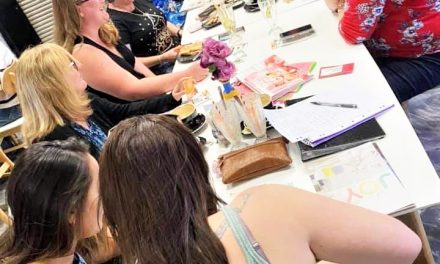