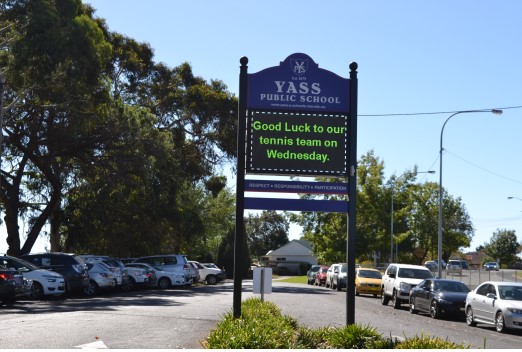 In the biggest reform of schooling in a generation, NSW will introduce an extra year of education, offering five days per week of pre-kindergarten to every four-year-old by 2030 in a state budget pledge worth more than $5.8 billion over 10 years.

The government will work with the early childhood sector to create the best model for the new universal pre-kindergarten year for all NSW children.

Minister for Education and Early Learning Sarah Mitchell said the evidence is clear that providing the best education starts in the early years. 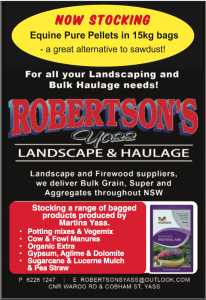 “Universal pre-kindergarten will give every child in NSW access to a specialised year of play-based learning, smoothing their transition to school and solidifying their path to a brighter future,” she said.

“Universal pre-kindergarten is something I have been working hard to bring to NSW for a number of years, having seen the benefits of it for children and families in countries like Canada.”

“It is so exciting to know that in NSW we will soon be unleashing the power of universal pre-Kindergarten.”

Premier Dominic Perrottet said the move will deliver enormous educational benefits for children across the state and secure a brighter future for NSW families.

“This is incredible reform that will change lives,” he said. “We’re ensuring our youngest learners thrive by introducing a full year of pre-school education before Kindergarten, as we know how important it is to have a strong educational foundation.”

NSW Treasurer Matt Kean said that children who receive quality early childhood education are more likely to get better results at school and earn more across their lifetime.

“This budget is all about investing in a better future, and setting our kids up for success is priceless,” Mr Kean said. “This reform will deliver intergenerational results for our kids and our economy.” 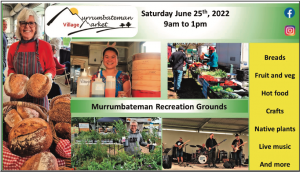 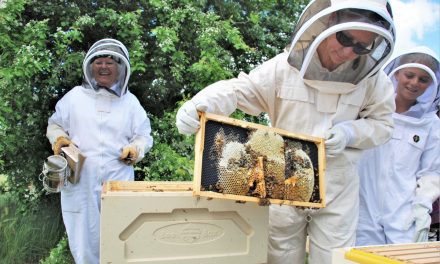 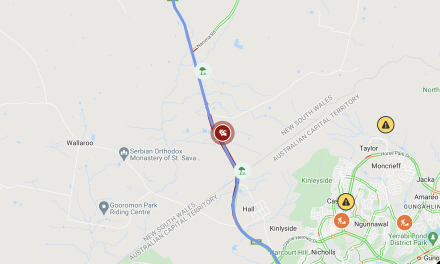 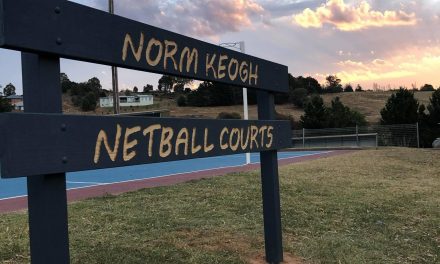