Police and Emergency Services were called to the Murrumbidgee River at Jugiong last week. A male and female kayaker from the ACT found themselves in trouble when they got caught up in a tree in the middle of the river, in fast-flowing water.

The couple was rescued without incident and taken back to shore.

“Over the last couple of weeks, we’ve now had four fatal crashes in the Hume Police District,” Dave said.

The crashes covered a broad area with incidents in Marulan, Bowral, Tuena and Robinson.

In a broad message to the wider community, Dave said they just want people to drive a lot more carefully.

“We are urging motorists to drive safely and to the conditions,” he said. “Don’t drive while alcohol or drug-affected, don’t drive while you’re tired and get rid of those distractions such

as mobile phones out of the cabin of your vehicle.”

Locally in Yass residents can expect to see more police in the area for speed enforcement and RBTs.

Police will be taking a zero-tolerance approach to any antisocial or unlawful alcohol-related activities. Keep in mind that if you’re at licensed premises and are asked to leave but refuse to, it can be a $550 fine. 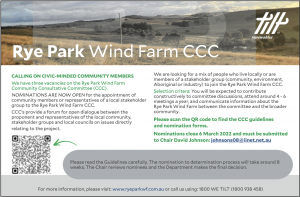 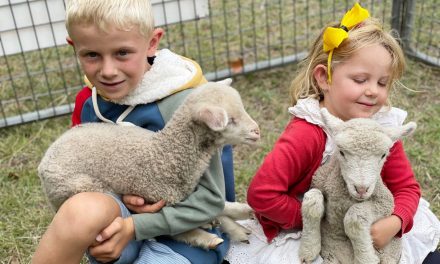 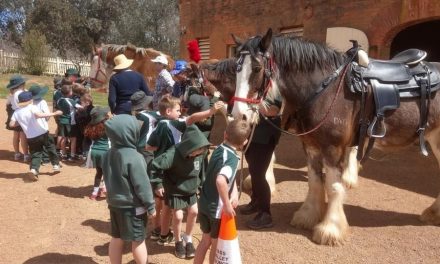 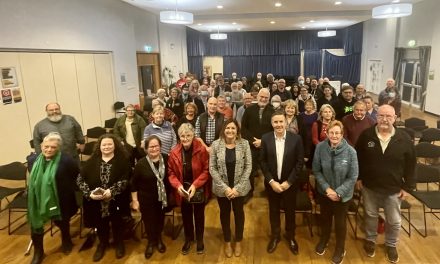 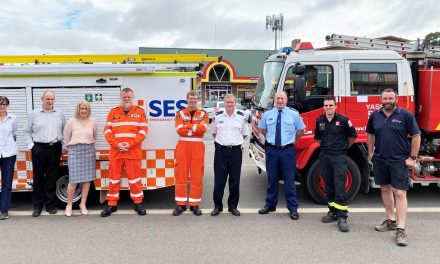