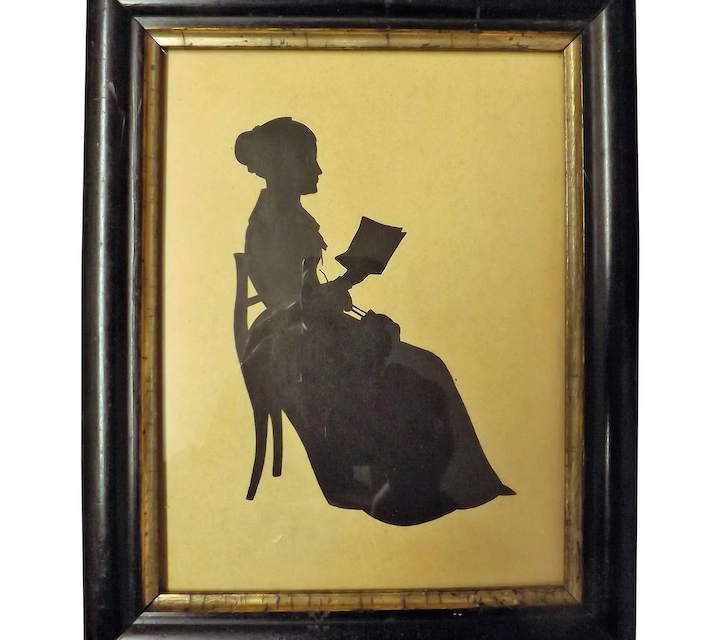 No one seems to have a photo of Miss Selena Pembroke, who, from the age of 15 almost up until her death in 1933, was Yass Librarian for sixty years. Perhaps she was a very private person, but certainly, she was highly regarded by the community. Much has been said and written about her from which a picture of this remarkable woman can be drawn.

In 1936 when Mr AB Triggs was positioning a plaque to commemorate her service on behalf of the Soldiers’ Memorial and Literary Institute, he described her as a “cultured woman, and her knowledge was at all times free and accessible to all. She was always courteous to friend and stranger. With her, there were no barriers of politics; there was no distinction of creed, wealth, poverty, colour or the failings of men.”

Miss Pembroke was born in Bathurst; her parents having emigrated from England before moving to Yass in 1865. Her father, initially educated in Germany as a minister, started a private school in St. Clement’s Church hall.  When her father died in 1871, aged 50, he left a wife and eight children.

Miss Pembroke recommended a strict regular regime as the secret of a long and healthy life.  Her obituary confirms, “she always had a hot bath each night before retiring, followed without fail by a cold shower—winter and summer. She retired as a rule between 11 o’clock and midnight and regularly rose, rain, hail or sunshine, between 5.30 and 6 o’clock.” Mr Triggs refers to her with obvious affection and respect when he pictures her as “lavender and old lace” with the delightful virtues and graces that were associated with the Victorian era. 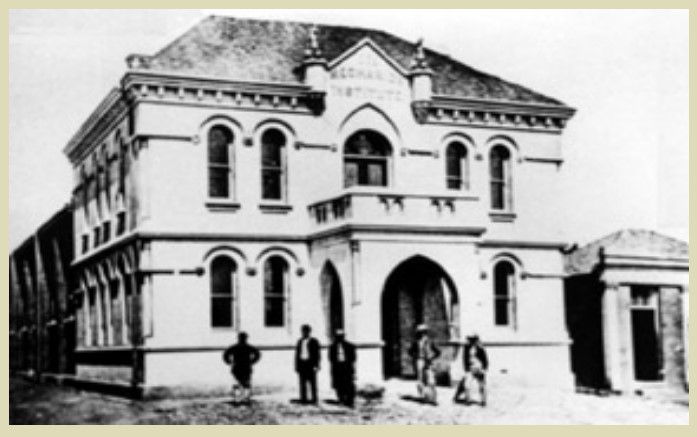 Her intelligence and commitment were legendary. Even in 1875, there were 6200 books on the shelves at the old Mechanics’ Institute, of which 1750 included many classics, histories, biographies and travel books. By the 1920s, this number had significantly increased, and she knew them all! When Miss Pembroke was on holidays in Sydney and met a Dr Hoets looking for a particular travel book, she was able to recall the exact number and shelf position, relay the information back to Yass, and the book was duly sent.

In 1891 she had a narrow escape when a fire broke out in the Mechanics Institute, which housed the Library at that time, which suggests that Miss Pembroke lived on the premises. The fire was reported in the Sydney and Melbourne Heralds. A number of books were burnt, and much damage done by water.

She was a keen gardener and also helped her sister Elizabeth’s husband, Mr A C Woods, then proprietor of the Yass Courier, with reading newspaper proofs, hand addressing and folding the papers to be delivered. A devoted Anglican regularly attending the three services on Sunday, she kept a book of sermons and lectures written by her father, who had originally trained as a minister. 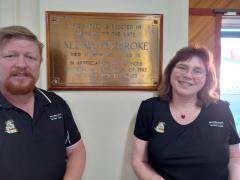 The plaque commemorating her service is now on the wall of the Yass Library entrance. She died intestate -without a will- and was buried without a headstone until in 2010, a local subscription was raised to put a headstone on the grave of this woman who gave so much to the community.

The picture we have is of a modest, intelligent, capable, gracious, hard-working woman of uncompromising integrity who enjoyed her work. Whilst it would be lovely to have an actual photo complete with old lace; perhaps we would know her if we ran into her today.

Judith Davidson for the Yass and District Historical Society 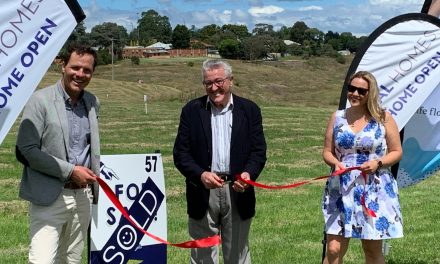 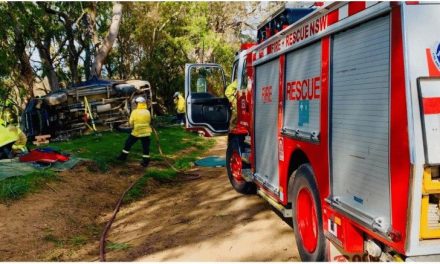