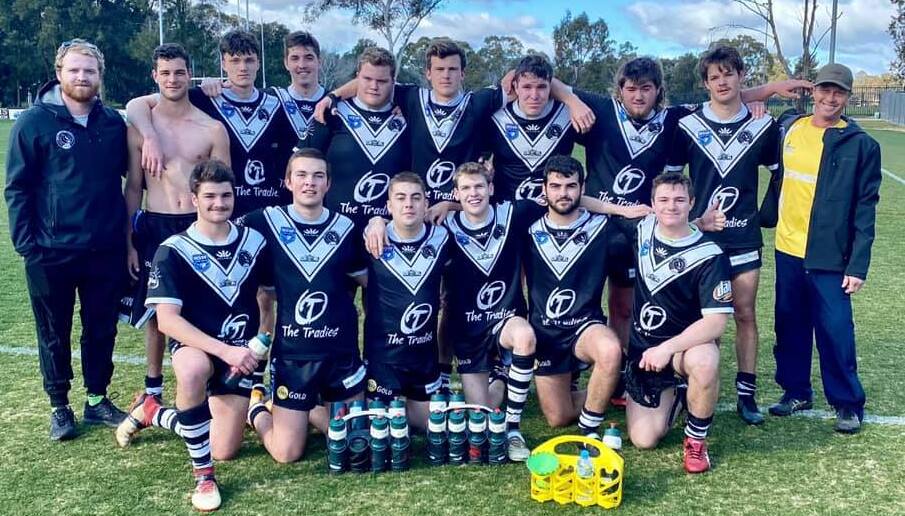 The First Grade Yass Magpies recovered from a first-half slump to come within two points of the finals bound West Belconnen Warriors.

Unfortunately, it’s these types of lapses that have hurt the Magpies all year and look to have all but ruled them out of finals contention in season 2021.

Motivated by the halftime spray, the Magpies quickly bounced back. They looked set for a brilliant comeback win but couldn’t finish the job, going down 18-16.

“I’ve said it before but it wouldn’t matter if it was 30-0, I know we can score the points and we came back and stuck to what we were supposed to do.”

“We had so many opportunities to win it and we just at the last point, even on first and second tackles down right in good ball area for us attacking. Unforced errors and no patience cost us and we just couldn’t get the job done in the end,” said Hardy.

While seeing his side’s second-half effort was pleasing, it perhaps adds to the frustration for Hardy, who knows what his group are capable of when they get it right.

“I’d be really truthful to say that the better team lost.”

“It’s very frustrating. It’s been one of those years again. They’re easy a top four team and we just can’t get it together. We worked all week on our left and rights, and we went out there in those first ten minutes and had opportunities, but at times we looked like an Under 14’s side. It looked like they’d never trained together, there seemed to be no direction.”

“We got back and credit to them we played very well in the second half and I say the only thing that beat them was themselves,” he said.

The loss means finals are now reliant on other results. Hardy is now focused on getting a consistent performance from his players for the rest of the season as they try to gather some momentum heading into season 2022.

“We just need to perform well and perform how we should do, and take the two points from every game that we’ve got left. It will be hard, but it’s certainly possible and it’ll be a good way to finish the season,” he said.

The Magpies Reserve Grade got a two-point win against West Belconnen, winning 30-28. They remain three points clear on top of the table with six games in the season to go.

The Magpie Under 19’s had a big 32 point win against Crookwell on the weekend. Coach Jack Lemon said there was still plenty of room for improvement but was delighted by his sides defensive efforts.

“The boys put in a really good effort. There were plenty of mistakes in there and there’s always room for improvement but I’m happy with it.”

“The defensive effort they’ve been putting in week in, week out and even when we’ve been undermanned and down to 12 blokes quite often, we’ve been sticking in.”

“They camped down on our try line for about four, five, six sets a couple of times in a row and we still only let in one try all game. It’s a really good thing to see,” he said.

The Under 19 Magpies have been undermanned a lot in recent weeks, and Lemon said their ability to avoid dropping off in their effort is a testament to the fight and pride of the group.

“They’ve been able to put the fight in and keep putting in for one another. Against some of the bigger teams with bigger rosters, they’ve been putting it to us and we’ve been holding pace, so I can’t speak much more highly of that.”

“The boys have a lot of fight and heart about them. They want to play football for each other and for Yass so they want to put in a good showing every time they show up,” he said.

Robert Matthews was awarded Players’ Player for his performance at front row off the bench, while Jack Hall and Riley Timmer led from the front in defence all day. The Magpies have been able to keep with the top few teams of the competition and now look set to get their full roster back in the immediate future.

“We finally got a few boys back from injury but lost some to other commitments so I had 14 on the weekend but that was with two still out. We’re looking at getting our full roster back shortly.”

“The effort the boys have been putting in has been absolutely unreal. Since we started in preseason we had like five blokes to start with and we finally built the roster up a bit. Now with all the injuries, they’ve been dealing with it all year,” said Lemon.

The side is one point behind the 3rd placed Queanbeyan Blues and are eager to jump them in the queue before seasons end, to hopefully receive a home final.

The Under 19’s play a 10:30 am game at Walker Park on Saturday against the 2nd placed Gungahlin Bulls. After the bye last week, the Ladies KFS will follow them at midday when they take on the UC Stars. The Reserves will play Gungahlin Bulls at 1:20 pm as the curtain-raiser to the First Grade game at 3:00 pm.

The day at Walker Park is the Magpies “Old Boys Day”, with all past players, coaches and supporters encouraged to attend. 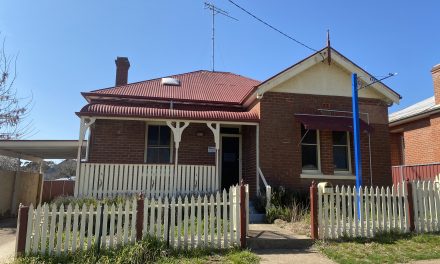 Headspace finds itself a home in Yass, but how much longer will our youth have to wait? 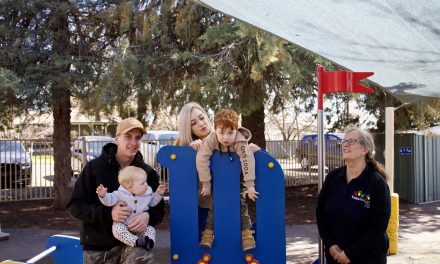 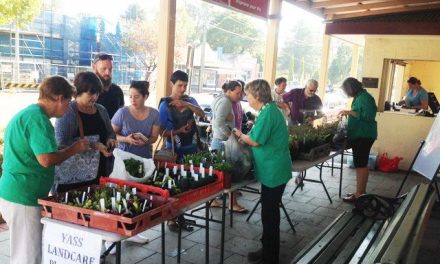 Fungal Infections in your Plants 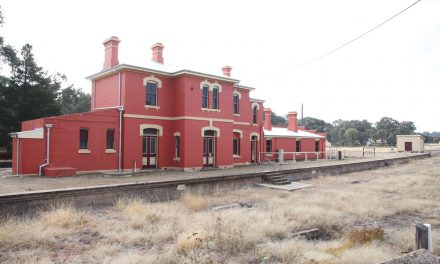 Call to save Bowning Railway station