Roos demolish the Tricolours, as Eagles go down in tough loss to ANU 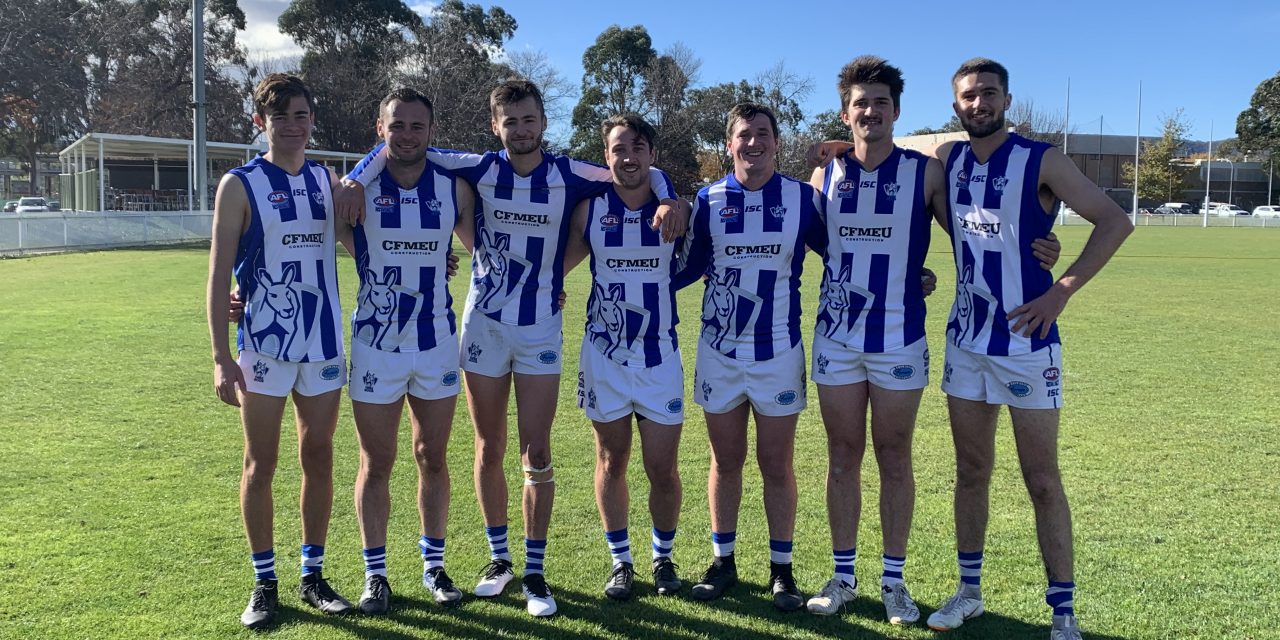 The Yass Roos performed a demolition on the Ainslie Tricolours this weekend, winning 236-2.

The Roos opened up the game with a 10 goal to nothing opening term and by halftime, held a 108-point lead.

It went from bad to worse for the Tricolours in the second half, as the Roos piled on the goals, and the Tricolours were left with very little to celebrate, failing to register a goal all day.

There were 16 individual goal kickers for the Roos, with Drew Alsford and Sam Williams topping all comers with six apiece.

Coach Jarrad Forlonge was pleased with the result but didn’t think it was anything to get too excited about, considering the trouble Ainslie has been having in season 2021.

“I think we did everything we’ve been training for right, and it just happened to coincide with a weakened team, but I guess we can only play who we play.”

“Our pressure was pretty good when we had to be; we were switching, we were running, we were linking up through hands, and everything we were trying to do we were still doing,” he said.

The Roos kicked 26 behinds along with their 35 goals, but it was the relatively simple set shot misses that provided some slight concern for Jarrad in what was otherwise a flawless day.

“I’m probably more worried about the set shots that we missed because those ones we probably should be kicking.”

“It is to be expected when you have 61 scoring shots,” he said.

The Roos make the trip out to Goulburn next week, which is a place they have historically struggled, and then face their arch-rivals, the Murrumbateman Eagles, in what will no doubt be a fierce contest.

“I can’t remember the last time we won a game in Goulburn, so it’s always going to be tricky going up there with them.”

“Obviously with Murrumbateman, there’s starting to be a bit of a rivalry there and they’ve had a few good wins as well to start the year and I think they’re probably going to be pretty close to the top four so if we want to be any hope of being up the top, we need to beat teams like them,” he said.

The Murrumbateman Eagles had their second consecutive loss on the weekend, going down to the top of the table ANU Griffins.

Toby Warwick kicked 4 of the Eagles 5 goals, whilst Joshua Wallace, Mark Graeme, Cameron Harding and Blake Hourn were named amongst the teams best on the day.

Despite the loss, the Eagles will be pleased they are beginning to see a more even contribution across the board, with less reliance on the usual suspects in recent weeks.

The Eagles will play the ADFA Rams next week, in which the winner will hold a spot in the top four. 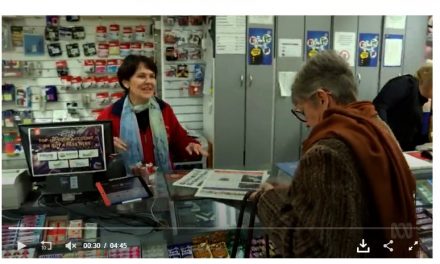 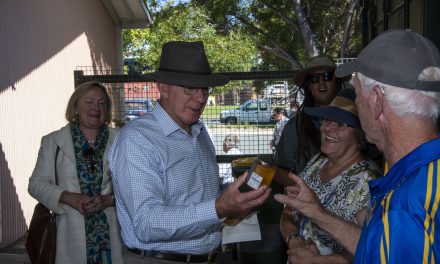 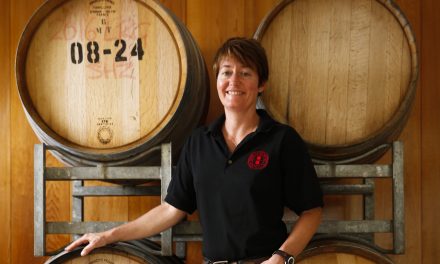