Snowy, Soapy Fun at the Park brings Yass community together 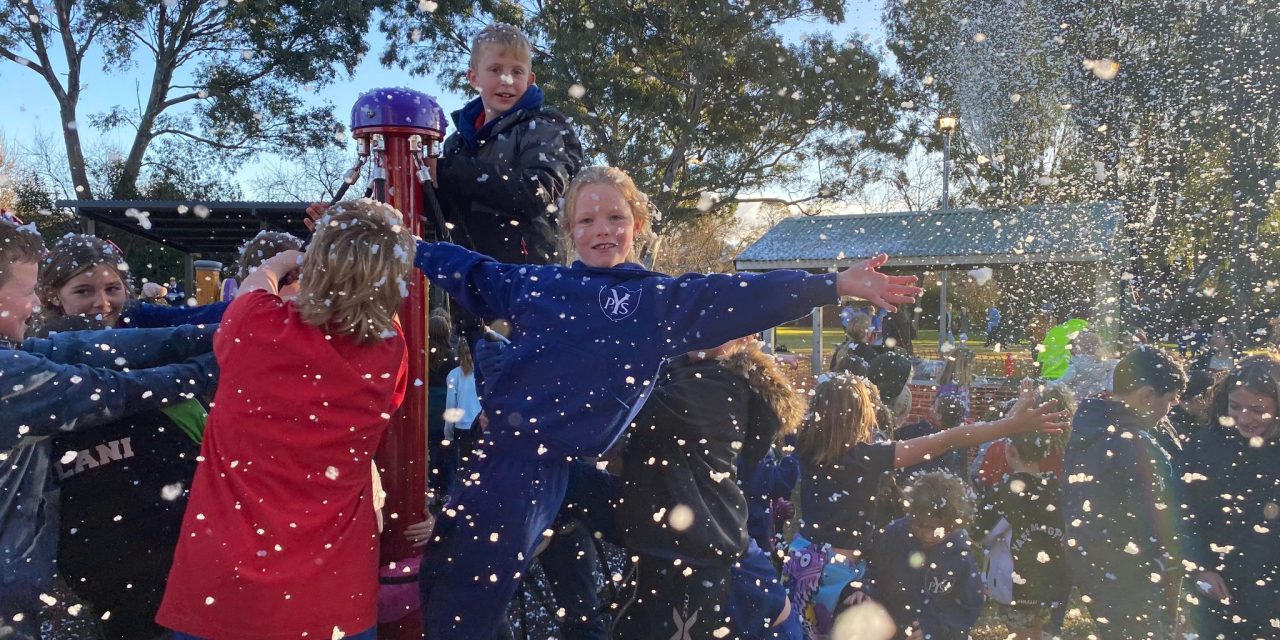 There were hundreds of smiling faces to be found on Wednesday at Coronation Park as a foam snow machine sent flurries of wintery white flakes over the heads of excited children. The snow in the park event was organised by Yass Council and saw an enormous attendance, with babies, toddlers, school children, and adults alike standing in front of the machine, lifting their arms to catch a flake, and letting the flurries fall on their faces. The playground saw much attention with children swinging under the snow, piling onto the roundabout, or climbing the giant slides to get a good view and a fun ride down. 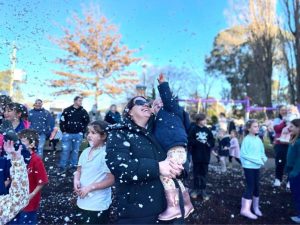 The idea for a snow in the park event was born after a discussion with community members who wanted an event for kids to get outside running around. Having seen the snow flurry machine at a Canberra event and having a chat with the organisers, Council brought the fun to Yass. 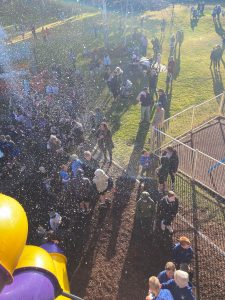 “It’s called a snow flurry machine, so it’s an imitation of flurries of snow. It’s a low-cost event and a big benefit to the community,” said Lynette Safranek, Director of Corporate and Community at the council. 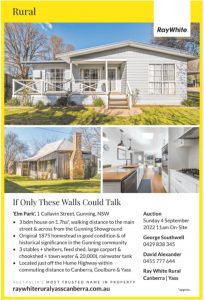 Council was encouraged by the great turnout at Coronation Park and, due to the portable nature of the machines, plans to take them to Yass Valley villages to run similar events in the winter seasons. 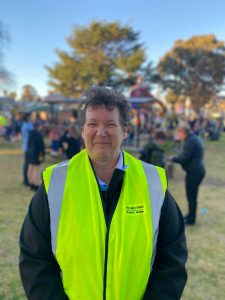 “It’s fantastic to see so many smiling faces. To see the kids, when the snow comes out they just all go to it with smiles on their faces. They’re all out in the fresh air, we couldn’t have asked for a better day,” said Lynette. 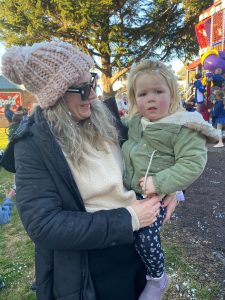 As the afternoon continued, it was easy to imagine being at ‘the snow’ as ice-cream vans serviced the event with appropriately freezing treats. For those wanting to warm up after the chilly outdoor fun, Yass Valley SPIN Foundation was on site providing a great sausage sizzle. 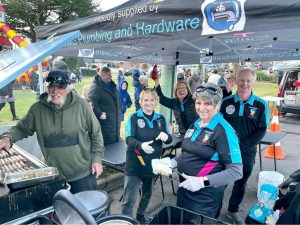 SPIN Foundation President Barry O’Mara said he expected a real snow machine but is glad that the children loved the event. “Hats off to the Council for the initiative; look at the crowd, you’ve got to say it was a success,” said Barry.

“I was expecting mounds of snow that the kids would be digging in, building snowmen, but maybe that’s something council could look at. People were expecting it to be real snow, just on the advertising side of things,” he added. 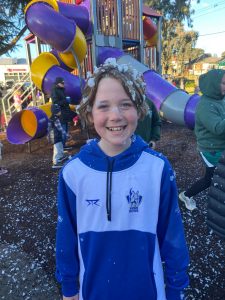 Ella Collins was delighted with ‘snow’

Many parents and children turned up to the event in full snowsuits and gumboots, prepared to get wet playing in real snow. While the extra warmth didn’t go astray by the cool of the evening, it was clear many families had higher expectations. Council promoted the event as a ‘snow machine’ and used a picture of real snow on social media, which may have contributed to this.

However, children had many positive things to say about the snow day:

“I like the snow because it keeps going in people’s hair. My favourite things about the day were getting to see all my friends and getting to play in it,” said Chelsea Lang. 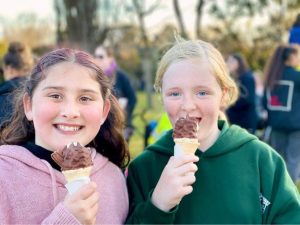 Tessa Crawford explained she saw real snow when she lived in America and used to sled down the hill at their house. Tessa really enjoyed the reminder of her former home. 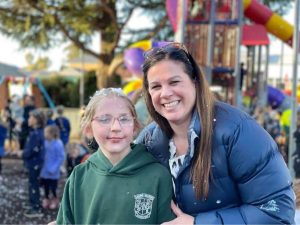 Katarina O’Connor attended the snow in the park day with her daughter, Natalia, and would love to see more events like it in the future.

“It’s beautiful, it’s a lovely community feel,” said Katarina. “It’s important, in part of a pandemic, for community to remember that we’re community.” 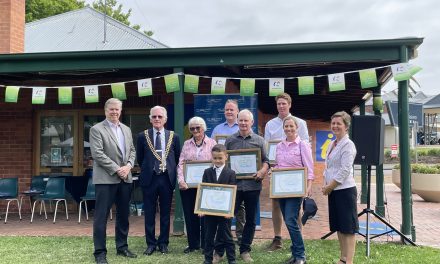 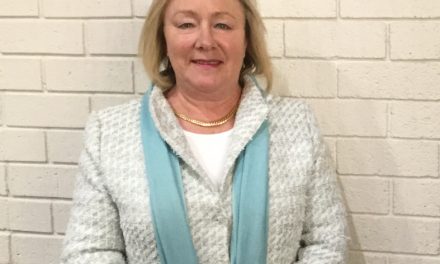 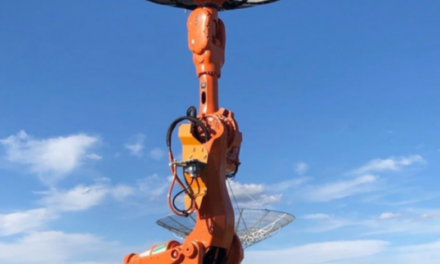 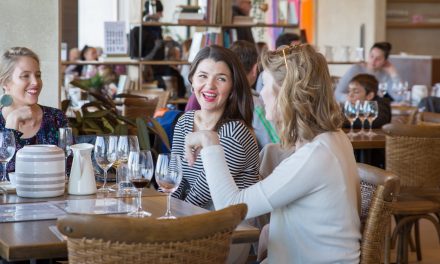