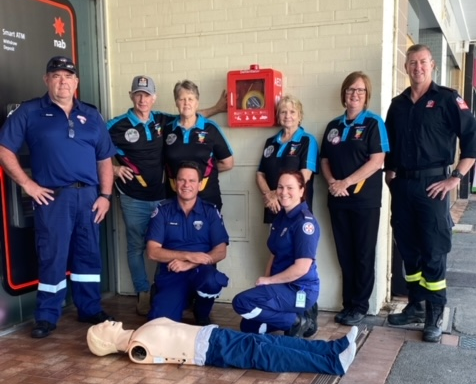 Members of the Yass Valley SPIN (Supporting People In Need) Foundation were excited to present a life-saving defibrillator to the main street of town last December.

The not-for-profit supplied and installed the defib machine on the wall near the ATM machines outside Sonic Fitness on Comur Street.

Representatives from Yass 511 Fire Brigade and Yass Ambulance were present at the installation and provided a display with their defibrillator dummy.

Defibrillator machines can cost between $2,000 and $3,000 dollars. It was purchased using donated funds from SPIN’s Christmas Display, which President Barry O’Mara said raised about $4,500 in donations through the optional donation box at the door.

Barry said it was extremely well and above what the group were anticipating.

“It wasn’t done as a fundraiser,” he said. “It was done simply as a thank you to the community for their support over the 12 months and we had great community support from members that came and helped set up the lights.” 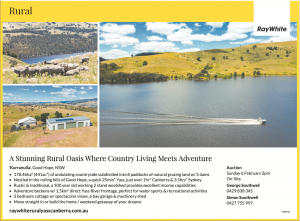 The defibrillator is available 24/7 but remember to always call 000 in the case of an emergency.

Yass Ambulance Station is manned seven days a week and has an on-call crew available 24/7 but covers a large area so can get called further out. However, Yass is also supported by ambulance stations in Goulburn and Boorowa.

The Post Office was briefly considered; however, the well-lit area near Sonic Fitness was chosen for its central location in the hope that it would be both accessible to the public and deter vandals.

Stay up to date on Yass Valley SPIN Foundation’s community events and activities by following their Facebook page. Let’s hope our new town defib never needs to be used! 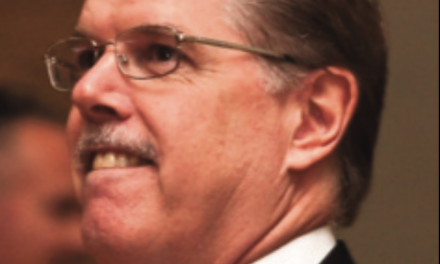 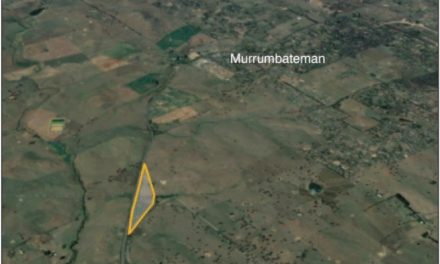 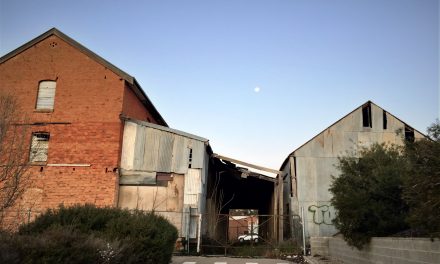 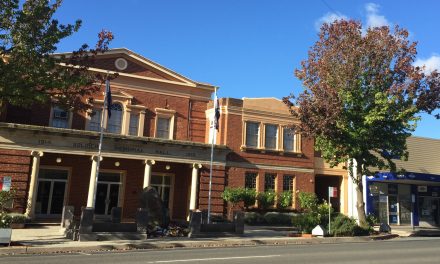