Tough week to be a Magpie 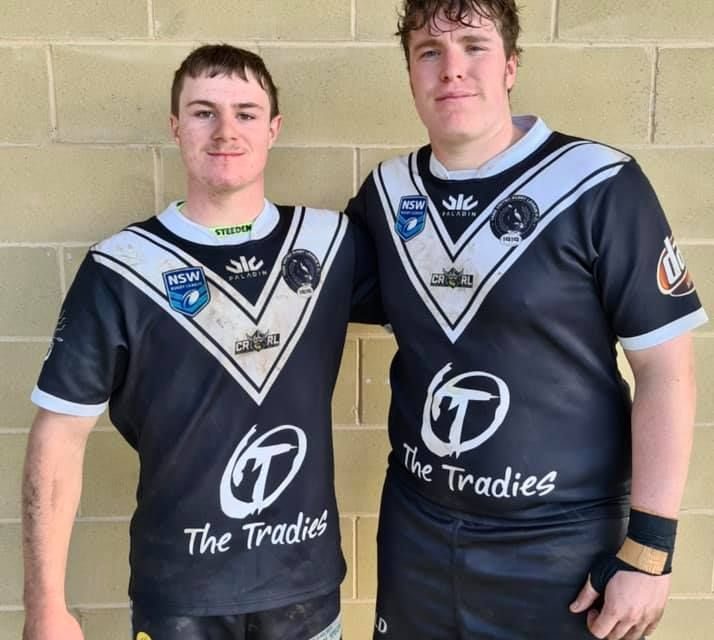 It was a disappointing week for the Yass Magpies. All four senior sides had significant losses as they headed into their representative bye week.

The First Grade Magpies were particularly disappointing, going down 46-16 to the Queanbeyan Roos and falling further away from a finals berth in the process.

“It was a poor week for the Magpies all through the grades, but I thought if anyone was up for it, it would be us,” said Coach Cameron Hardy.

“Straight off the initial kick-off they got the ball back, and there was a bit of wind but no excuse and they scored in the next set.”

The Magpies stayed with the Roos for the first half and most of the second, but the floodgates opened with 15 minutes to go, and the Roos scored four tries in quick succession.

“The mid second half was probably the best 15 minutes we’ve defended all year and then through an unforced error again, the wheels just fell off and they ran in four quick tries.”

“It was just poor attitude, it wasn’t very good. Through one unforced error people were disappointed because our unforced errors are costing us every week.”

“Through one, the floodgates opened and we were just flat and it was a terrible end,” said Hardy.

Despite the horror finish, there were some positive takeaways, with the Coach suggesting the 30 point difference at the final siren was far from a reflection of the game.

“The score wasn’t reflective of the game.”

“We concentrated on our completions and we were 13/16 at half time and that was very pleasing, we concentrated on repetitions, so we go to a point on the field and if it doesn’t work we keep going back there.”

Another big positive for the Magpies was the First Grade debut of young gun, and local boy Kai Douven, a player Hardy says, has an exciting future.

“An Under 19 player but he’s a Yass local and he’ll be playing first grade football for a long time.”

“He’s unbelievable, just a great attitude. He’s 75 kilos when it’s pouring rain and he’s got all his clothes on, but he’ll be at the club for a long time and it’s just great to see him debuting. He’s a really, really good kid.”

“There’s a few of them coming through that are going to get a crack at it this year, get a taste,” he said.

Whilst their standing on the ladder is far from desirable, Hardy believes it won’t take much for them to turn things around.

“If we can have that belief, there’s no reason we can’t turn it round, there’s probably no team we can’t beat.”

Whilst the scoreline doesn’t reflect it, the Under 19’s put in one of the more impressive performances Coach Hardy can recall seeing from a young side.

“The Under 19’s only had 13 players to start, and one of their players was knocked out straight off the kick off so they played the whole game with 12 players.”

“Their second half was probably the best I’ve seen in a long time.12 against 13 and they had a fair old dig,” said Hardy.

Seniors and reserves don’t play for three weeks. Under 19’s play again against the Queanbeyan Blues next weekend, whilst the Magpie Ladies take on the Boomanulla Raiders. 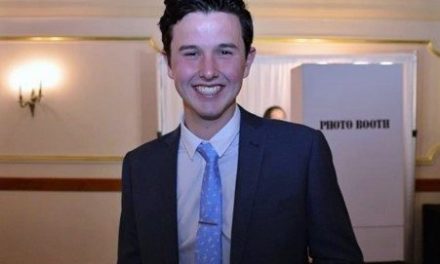 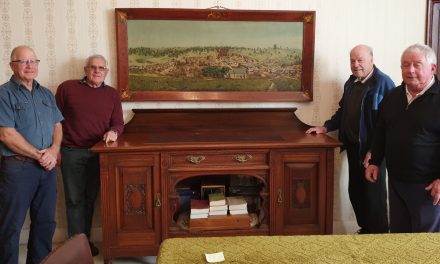 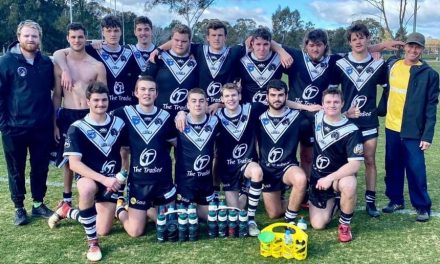 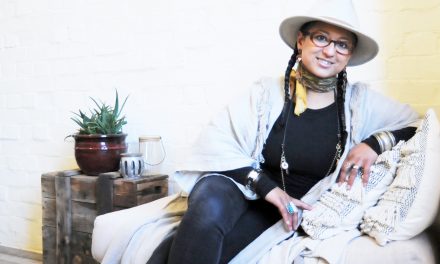