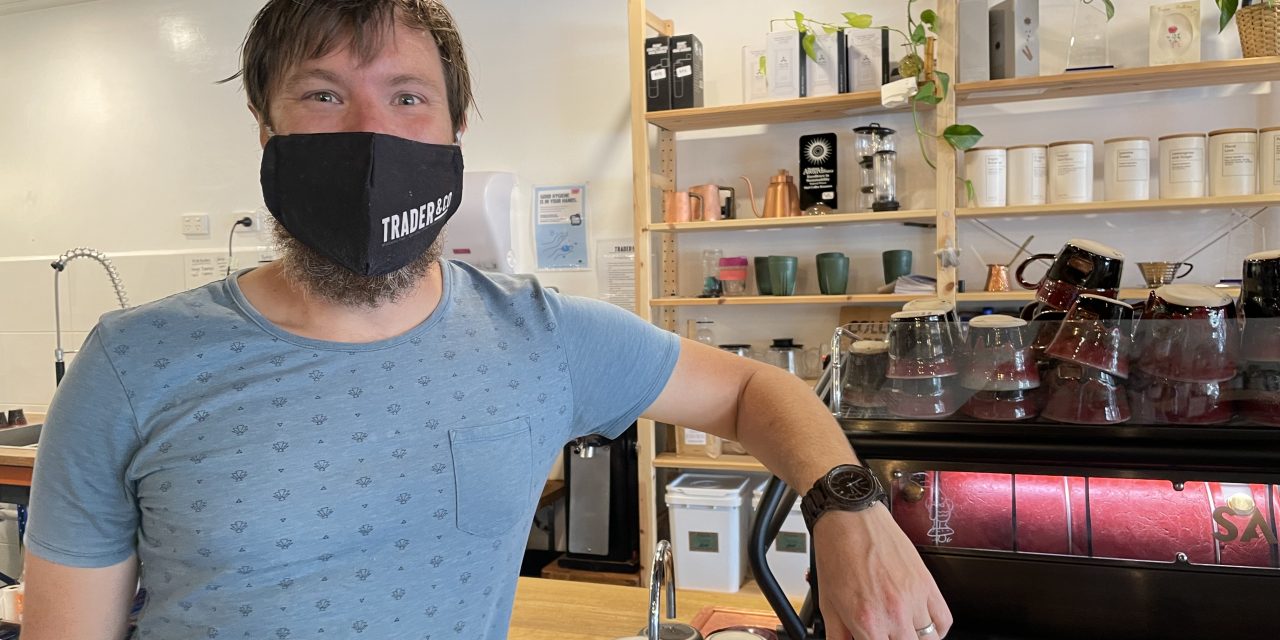 The 20kW rooftop solar system was installed by Yass Abundant Solar Australia and the café hopes to begin putting more electricity back into the grid than their usage as they move towards a greener future.

Husband and wife duo, Daniel and Toni Neuhaus, started Trader & Co as a partnership five years ago but became the sole owners at the beginning of the year.

Daniel said sustainability has always been part of their ethos and they had been exploring solar power options for a few years.

“The opportunity came up and we’re able to afford it now and it’s been quite a big move,” he said. “But I think that we’re hopeful that sort of within two years or so we’ll pay it off in terms of the savings from energy.” 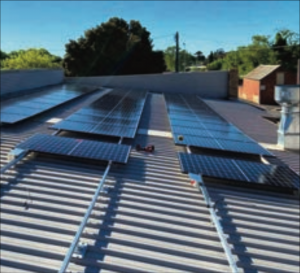 The father of four said they plan to measure their electricity usage and hope to eventually create a display allowing customers to see the café’s inputs and outputs.

Trader & Co were already sustainability-focused and recycle as much as they can with two times more recycling than general waste. Daniel said all their food scraps go to local farm animals around the region.

“We don’t actually even get to compost anything because all the food scraps just go to the chickens and pigs and ducks,” he said.

“My next hope is to actually explore being carbon neutral,” he said. “I think that’s quite a big process but that’s probably over the next six to 12 months I want to try and look at how we can do that”

“Even if it’s the products that we buy, how far they’ve come from and all those kinds of things and then trying to work out how we offset those through various means.” 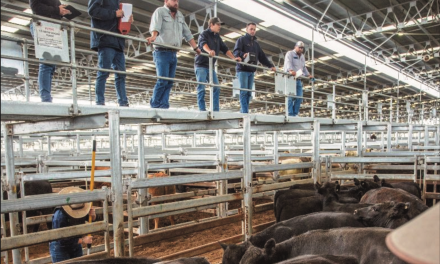 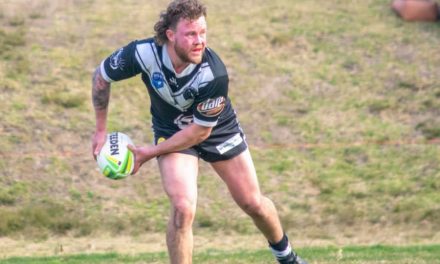 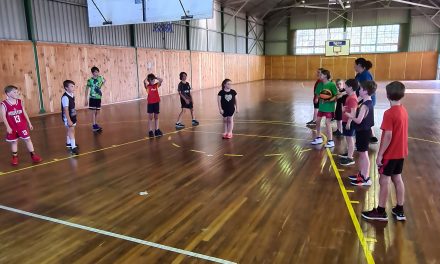 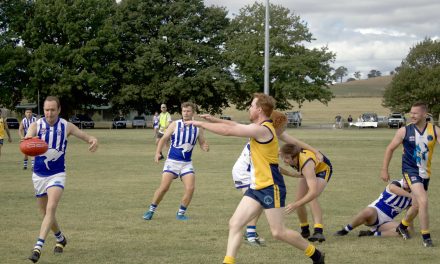