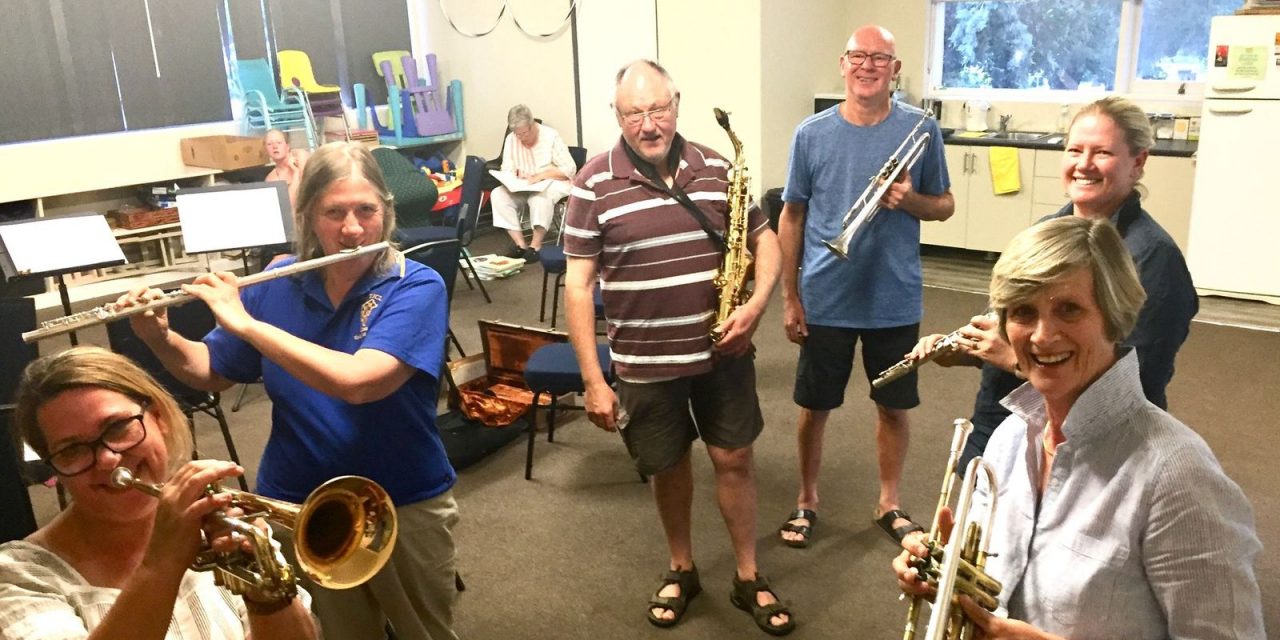 2021 in Yass Valley is shaping up to be a musical antidote to the past year of pandemic stress.

Along with the chance for Yass Valley youth to join a regional orchestra this year, an even more grassroots opportunity has arisen for musicians of all ages.

Trumpeter Robin Winterflood put the call out recently to see if anyone was interested in starting a local concert band. The response was enough to give Robin the confidence to give it a go.

Half a dozen musicians turned up, some dusting off instruments which hadn’t been played in years while others are regular players in some of Canberra’s elite bands.

‘It’s been fabulous that these people turned up. I would love it to grow, only because we’re all a bit tired of going to Canberra. We want as many interested, different musicians to join in. That’s the main thing, and from there, who knows?’ enthused Robin, who also plays in the Brindabella Orchestra.

In a relaxed mode, the group played and laughed their way through a dozen songs, including ‘Road to Gundagai’, ‘Click Go the Shears’, ‘Bound for Botany Bay’, ‘You Raise Me Up’ and some toe-tapping ‘big-band jazz’ numbers.

Without a full complement of players, the musicians showed their agility and ‘let’s make do’ attitude as they played the parts of missing instruments and cheerily sang along. The positivity was infectious. It wasn’t long before this journalist was singing and toe-tapping along.

The special camaraderie experienced by people making music together was particularly cherished given the year of cancellation of just such activities due to Covid.

‘It was quite fun musically. Not too hard. It will likely continue on a Thursday night in the Mary Curl room of St Clement’s Church Hall. Once a fortnight likely; it’s a bit of a work in progress,” said Robin.

All musicians are welcome, with some players particularly needed. 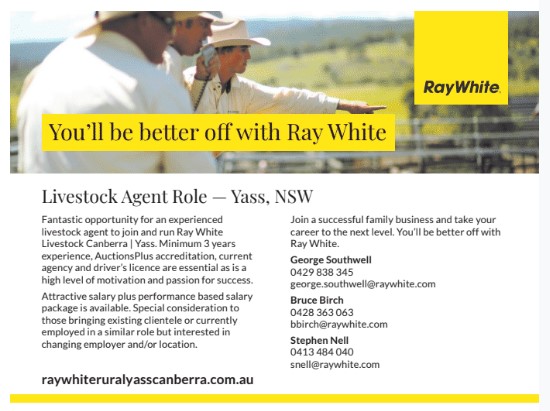 ‘I’ve played for a long time, but I haven’t played for four years. I used to play with the Blamey Street Big Band for fifteen years, so I’m used to playing big band jazz. I did remember how to read music; it was just fun!’ he laughed.

Jenny Geldart from Murrumbateman has played in the Canberra City band for the past 13 years and spoke with passion about why she loves playing in a band.

‘It’s just bloody awesome. Very rewarding playing in an A grade band and I thought coming along here tonight, even if we’re not all up to that standard, it’s really nice to be able to share, support other musicians and just play together. That’s how you grow. As humble as this group was; we made some great sounds,’ Jenny summed up.

For flautist Jennie Blythe the start-up band was also a chance to connect and dust off her instrument for the first time in six months. “It hasn’t been decades for me, but it’s been quite a while since I’ve played. I thought it was good fun. I would love to see a broader range of instruments, more people going forward.”

Jenny congratulated Robin for sparking the effort to start something local for people in Yass. “You’ve got to have someone to get things going.’

And congratulations to all the musicians who listened and responded to Robin.

What I saw of this first band practice effort gave me reasons to hope 2021 could be a truly inspirational year -a restart for all of us if we could just bring some of that ‘let’s give it a go together’ attitude on show from the newest band in Yass. 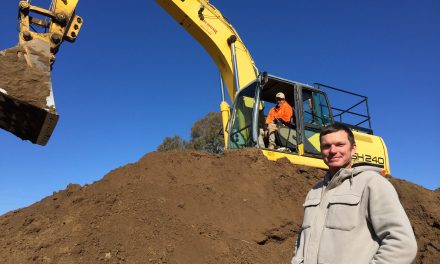 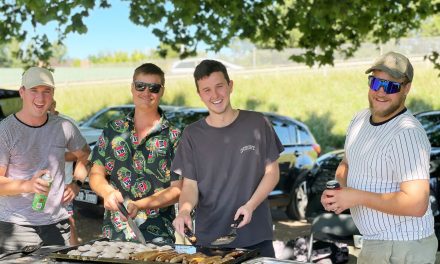 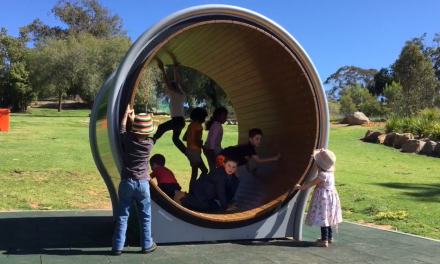 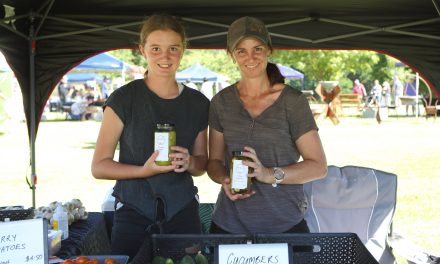