When business is in the blood 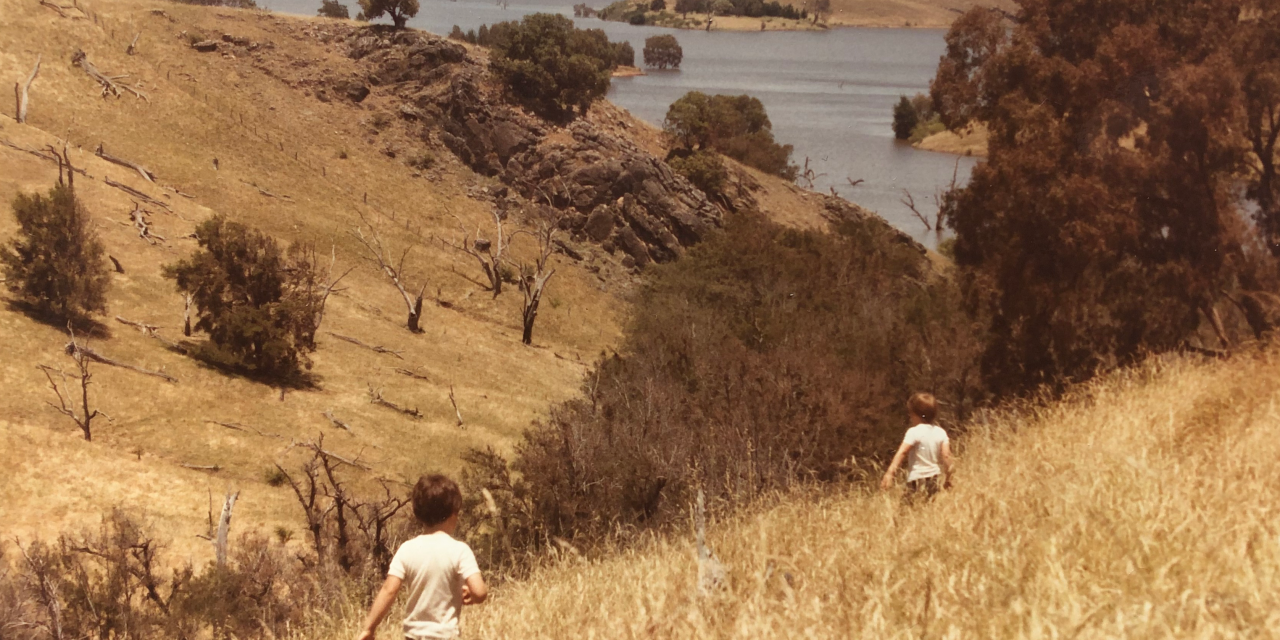 Life in the family business started at a young age for Jack Walker. Catching lambs, clearing thistles and helping in the shearing shed were routine practice during the weekends and school holidays in Yass.

There was also work to be done off the farm. At the same time as running a grazing business, Mr Walker’s father Peter was developing Julian Place in Yass and Mr Walker and his two brothers were regularly lured into digging up the trenches in return for the promise of ice cream. 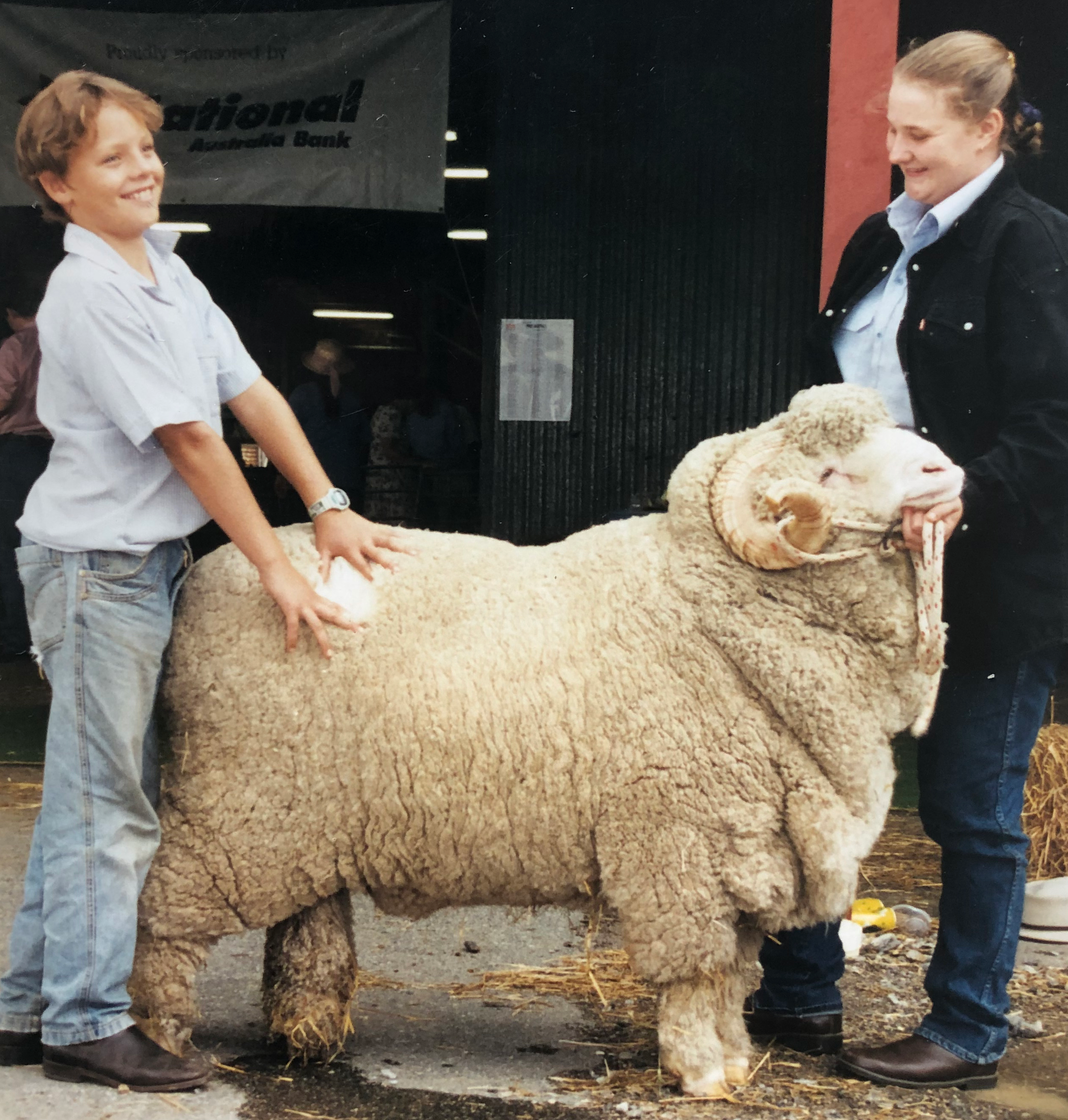 Years of drought and the uncertainty of wool and meat prices had convinced Peter – the fourth generation of his family to farm in the Yass Valley – to diversify the family business.

Julian Place was completed in the early 2000s and several years later, Mr Walker left home to study a Bachelor of Business Commerce with a Major in Property at Western Sydney University. His brother Charles did the same while their brother James became a licenced builder in NSW and the ACT.

It was during university that Mr Walker discovered a love of marketing and using the internet to promote businesses.

“I have always been intrigued by the internet. I was using Google adverts before most, and I have been building websites since 2007. My wife Charlotte is from France and had a shop in Canberra selling French homewares, so I helped her with the promotion of the online and physical store. I have been helping to get my mother-in-law’s French boutique business online for the past five years and I have had a couple of online stores myself, selling bamboo products including watches and sunglasses,” Mr Walker said.

“Online and offline marketing has always been something I have been interested in and plays a significant role in our development business.”

Today, Mr Walker is a director of the family’s development business, WMD Group, owner of WMD Group Holdings, which is behind the newest master-planned community on Yass River, known as Yarrah. 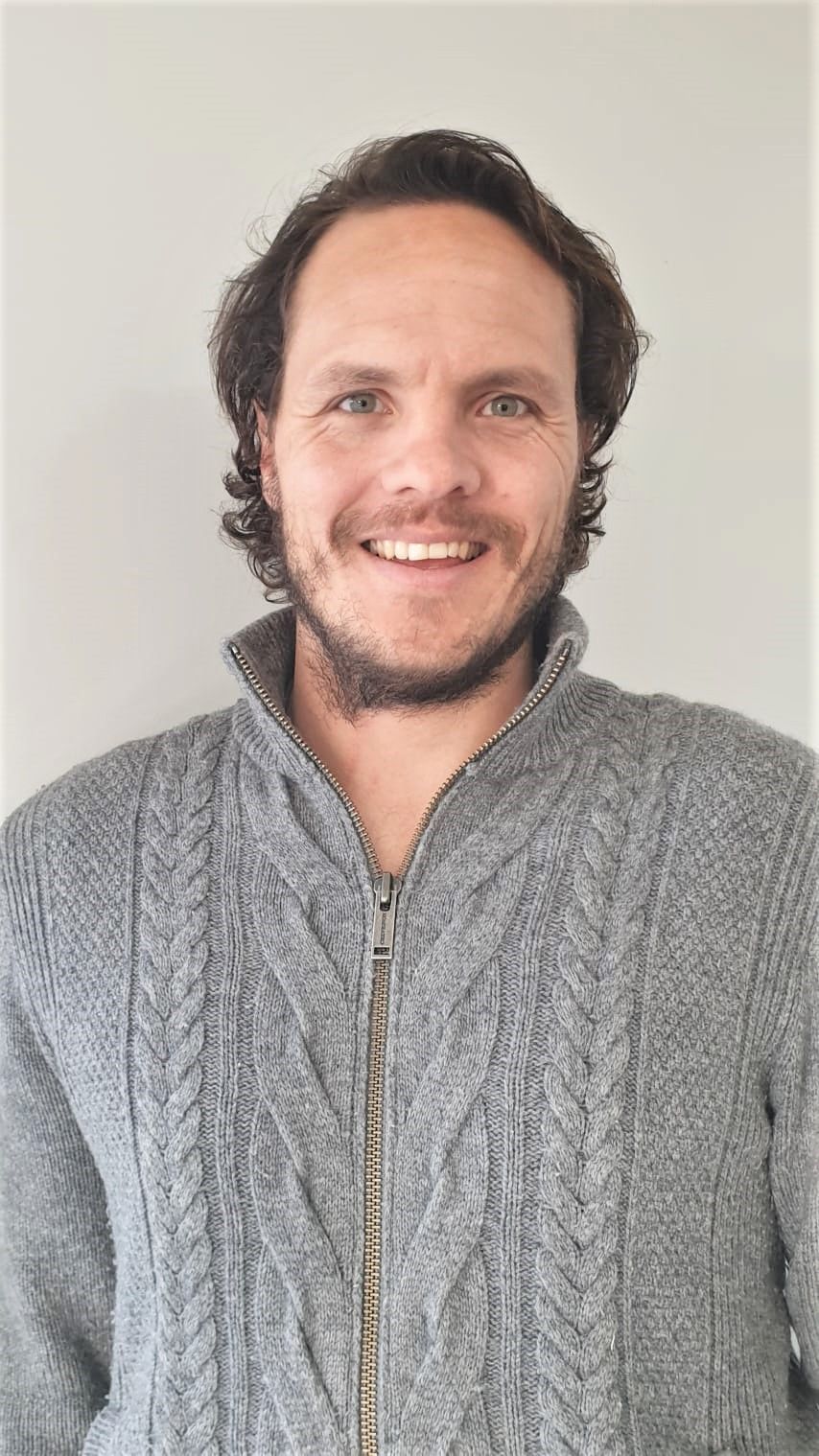 “What we have tried to do with Yarrah is complement Yass with affordable housing and business space, and age-appropriate housing for independent living. We hope to start on stage one early next year. It will be exciting to see the first earth turned as we started working on Yarrah with community consultation in 2017,” Mr Walker said.

The family continues to farm while building and adding family members to the dinner table, where conversations regularly turn into board meetings. Mr Walker’s children are now the sixth generation.

“Anyone who has their own business will know that sometimes it is hard to tune out and draw the line between business hours and family time, but I still enjoy it. I have had the chance to work in Sydney and France, but I was always drawn to working for the family. Each family member has different skills and experience we bring to the table,” Mr Walker said. 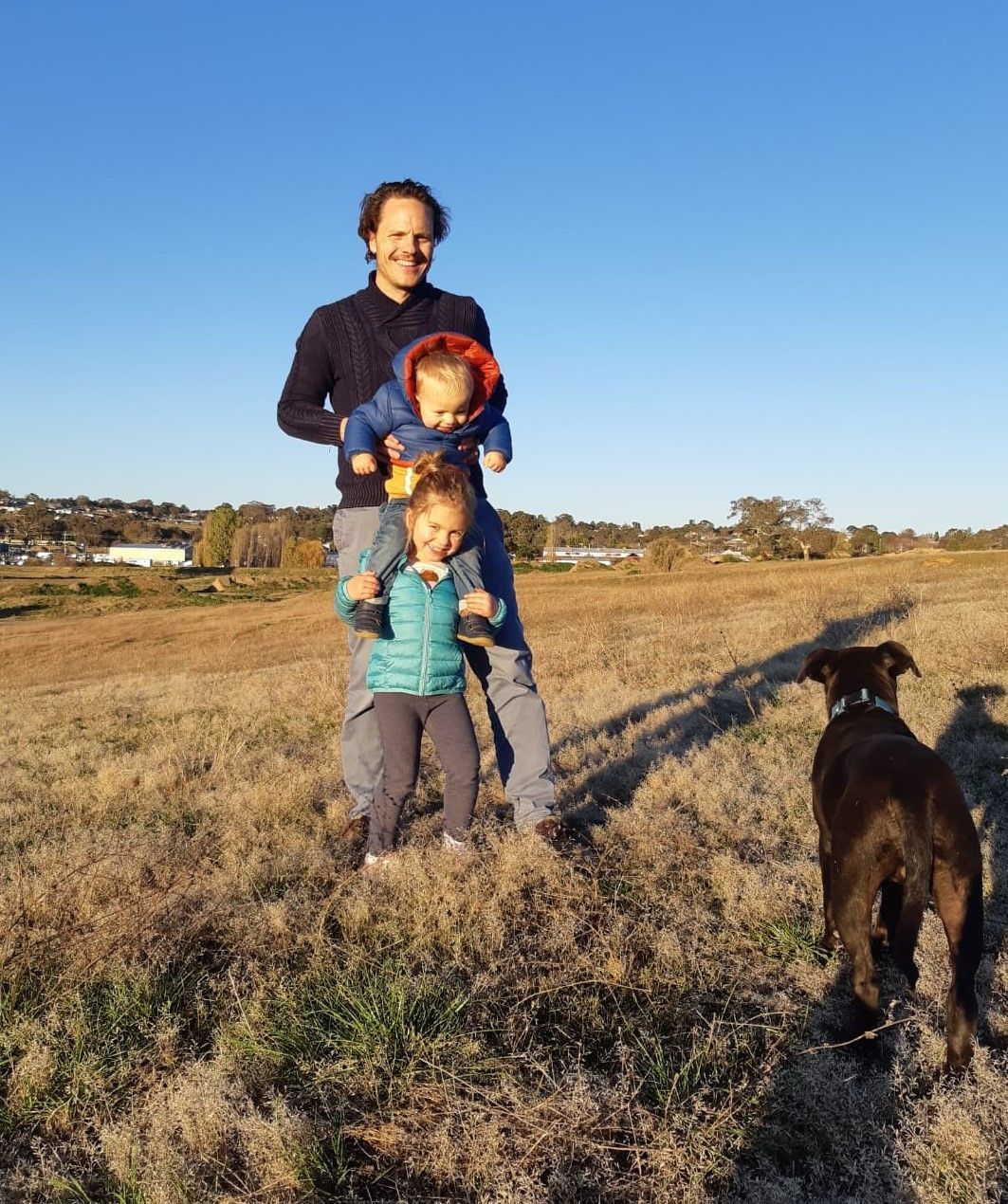 In May, Mr Walker joined the Yass Valley Business Chamber as his father had done before.

“Dad was involved with the chamber for many years; that is where the initial connection came from. I was invited to the chamber’s strategy meeting and from that meeting, I had discussions with committee members who asked if I would join the committee,” Mr Walker said.

“Yass is a great place to live, I loved growing up here, and I love seeing my kids grow up here. I think it can be compared to some of the best locations I’ve been to in France and Europe,” Mr Walker said.

“We have so many great businesses such as Robyn Rowe Chocolates; Clementine Restaurant, which has transformed into a bakery and has lines and lines of people waiting outside to get in; Yass Wellness Centre and Yazzbar, which was named a must-visit wine bar. But often we get lost under the umbrella and branding of Canberra. I’d like to see a greater branding of the Yass Valley as a separate identity to Canberra,” he said. 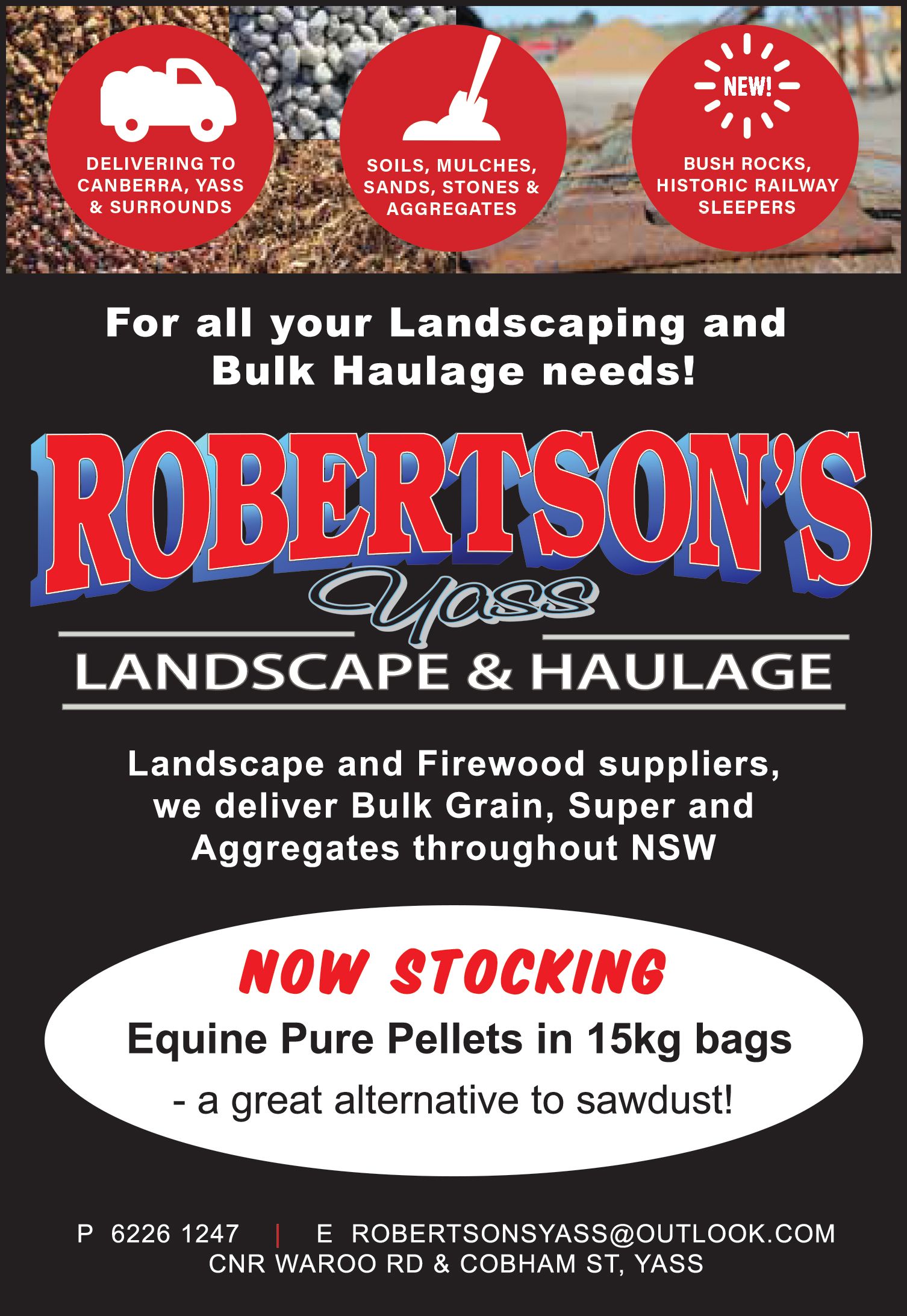 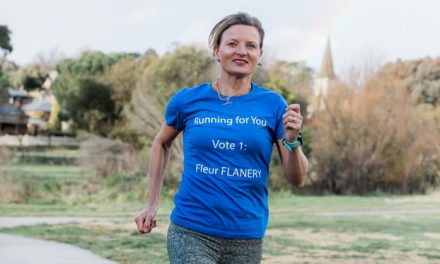 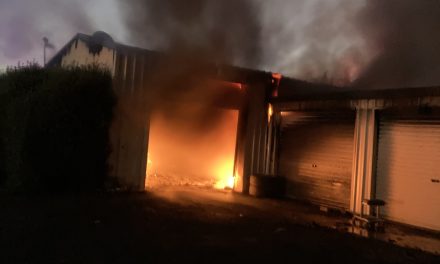 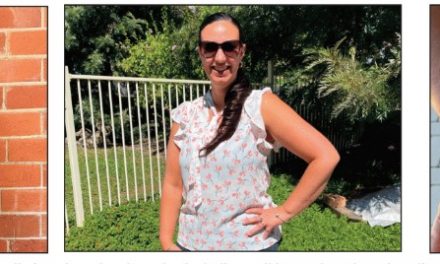 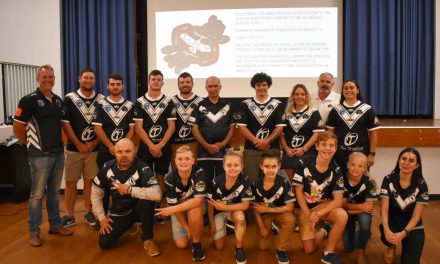 “Not a catch-up, not a make-up” Yass Magpies Celebrate Indigenous Heritage