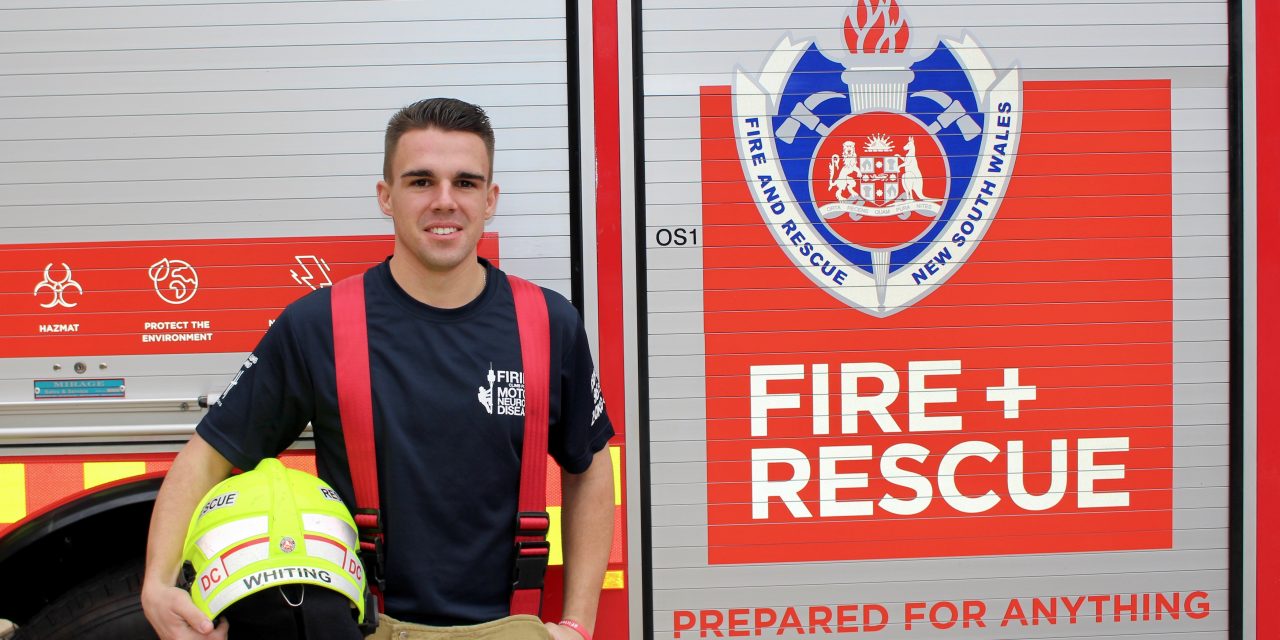 Nick Whiting, is the other Deputy Captain at the 511 Yass Fire Station along with Mat Carroll, and wants to highlight the benefits of becoming a firefighter in Yass.

“You’ll learn a range of skills that you can use in your everyday life, but also your place of primary employment.”

“You’re going to go back knowing advanced first aid and plenty of other transferable skills,” he said.

The team hopes their personal stories revealed during this recruitment drive will attract a few more enthusiastic locals prepared to step up and serve their community.

Nick depicted the tight-knit group currently at the 511 Yass Fire Station as one of his favourite aspects of the job.

“We are a very close team, like a family.”

“We’re here to help each other out not only in the job but outside of that,” he said. 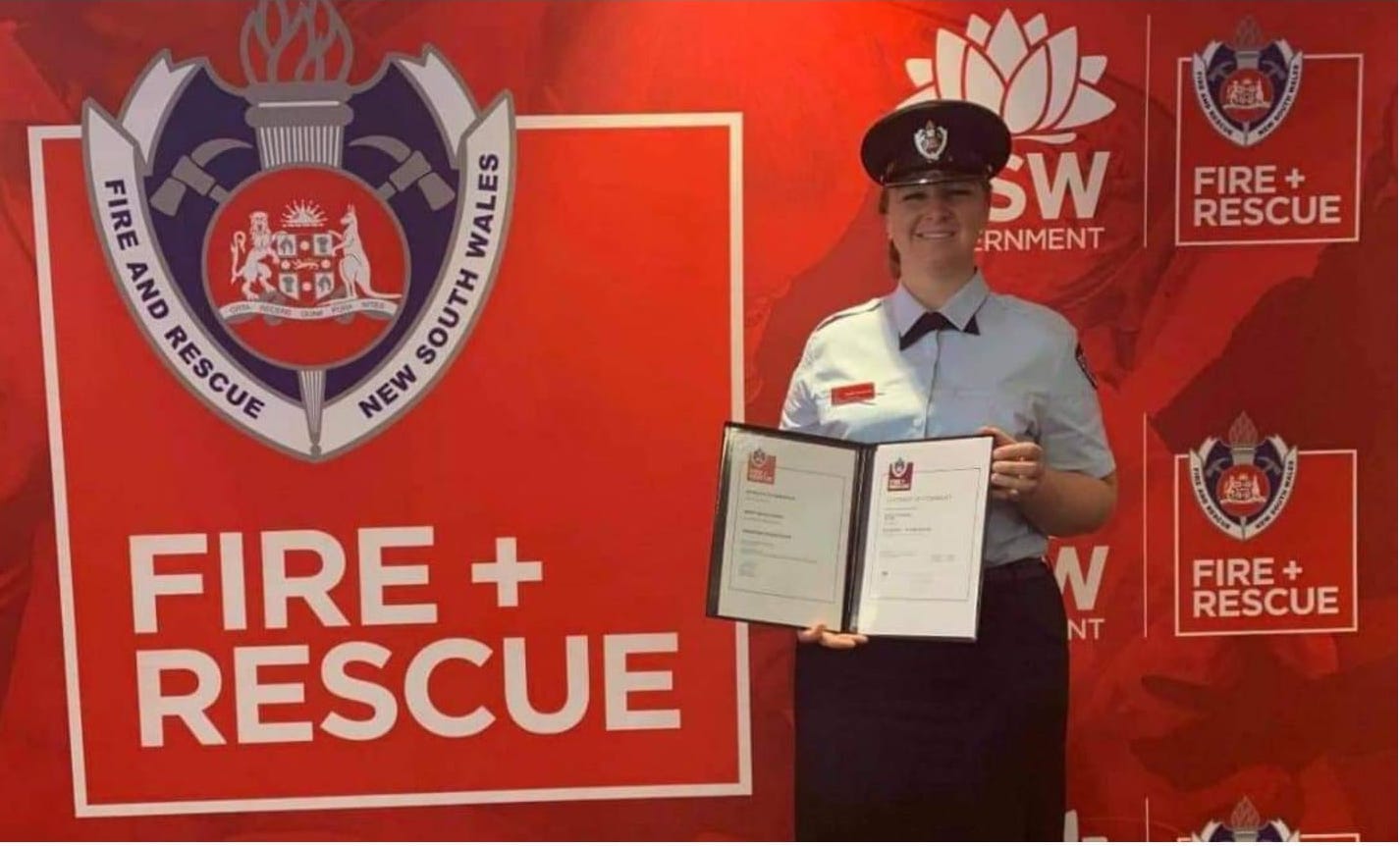 Nick, who owns and runs Superb Marketing, a marketing company specialising in the digital media experience for businesses, spoke to the benefits of a retained contract for him with NSW Fire & Rescue throughout a difficult 2020. 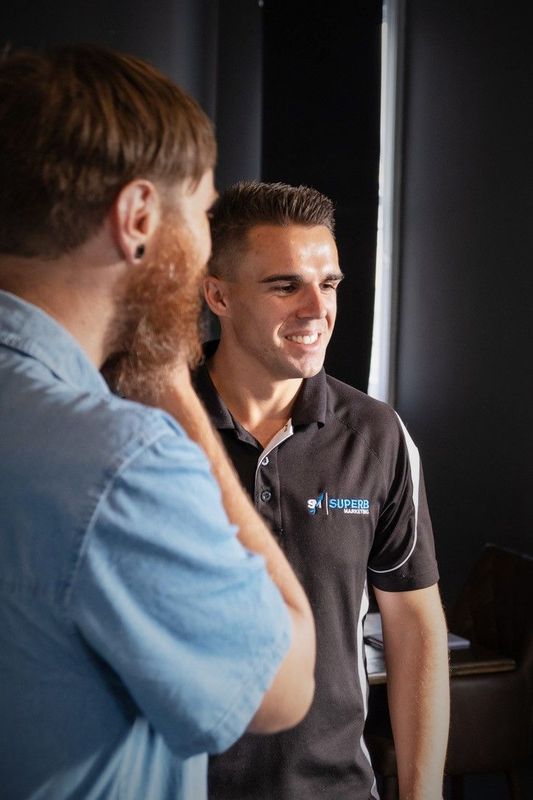 “I run that one here in Yass and work with businesses all around Australia.”

“It’s been a stable income in a way and to know I’ve got that stable income and have some money coming in each week, particularly this year, was certainly comforting,” he said.

Nick, one of the youngest at the 511 Fire Station, became Deputy Captain in early 2020. He is responsible for managing crews and the incident responses that he attends.

“Taking on the leadership role for me was a big step, being such a young person to then lead an older crew.”

“I feel like I’ve got the respect of my team,” he said.

Despite different personal achievements, Nick’s personal favourite is the dedicated team he is proud of representing.

“The big achievement is working with a really good crew, a crew that’s dedicated to helping out the community,” he said proudly.

Nick stressed that whilst the job can certainly present challenges, NSW Fire and Rescue are superb in supporting their firefighters.

“Fire and Rescue have a really good support system that’s not only available to the firefighter but their families as well.”

“You make some really good mates, and you basically help each other out wherever you can,” he said.

If you are interested in joining Nick and the team or seeking further information are welcome to contact Yass Fire Station on 6226 1058 or via the 511 Yass Facebook page. 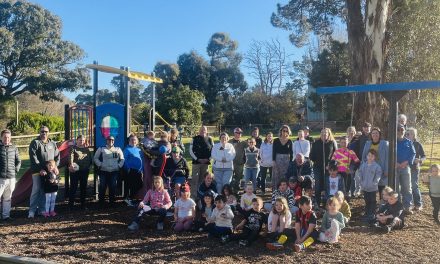 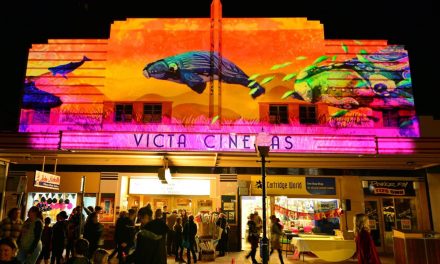 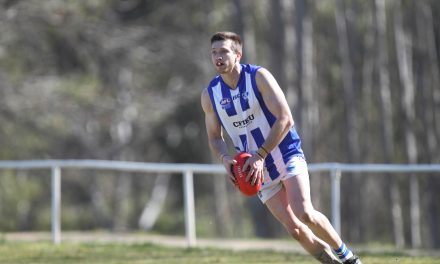 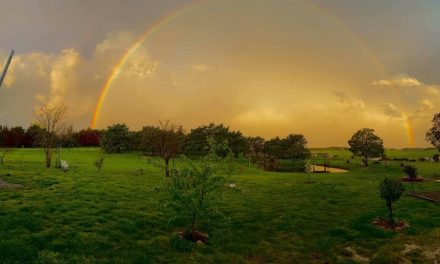