Yass Can Assist Fundraiser at Cliftonwood this April 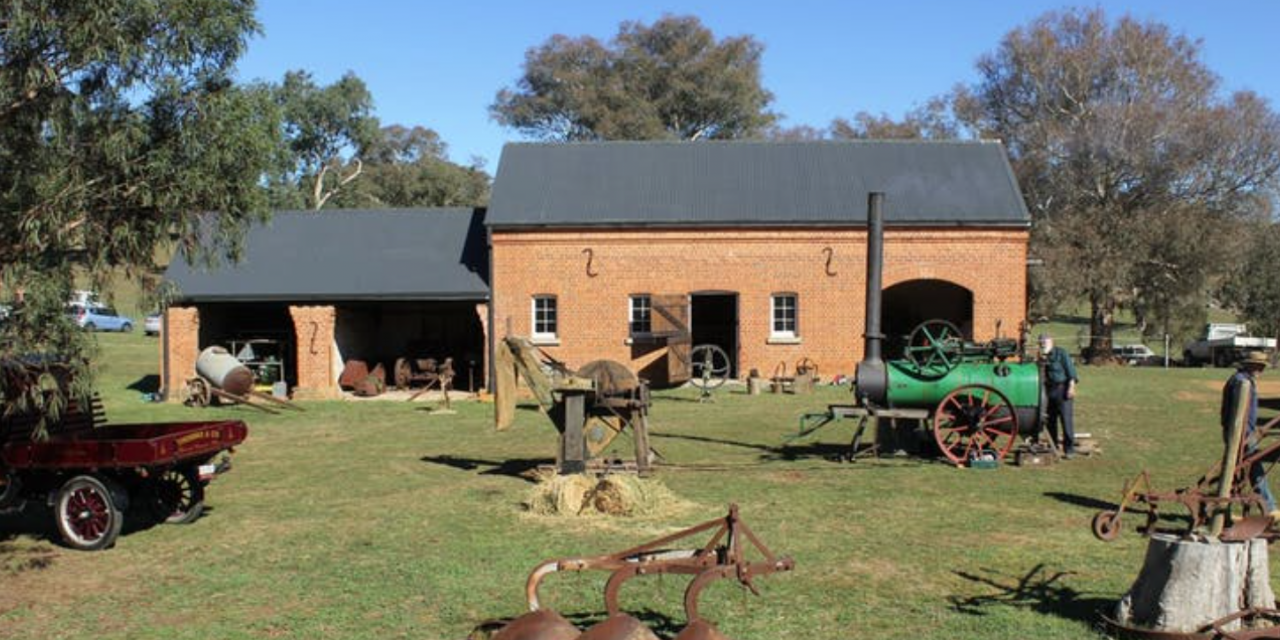 Yass Can Assist is holding a fundraising event at historical Cliftonwood on Saturday, April 9.

The property was owned by Hamilton Hume and for the last 50 years has belonged to the Wade family.

From 9am to 3pm the event will feature a slew of fun activities such as displays from the Classic Car Club and the Yass Antique Farm Machinery Club.

Tours of the homestead, which was built by Hamilton Hume for his sister and brother-in-law, will also be available throughout the day. 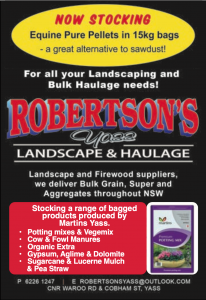 The local not-for-profit first attempted to run the outdoor event in December 2020 and then again in November 2021 but it was unfortunately cancelled due to COVID-19.

Annie Waterhouse of Yass Can Assist said after twice having to put it off, she’s starting to feel confident that they will finally get to do it.

“It’s just an outdoor day on this beauti- ful historic property and there’s going to be a whole lot of other things going on.”

“I would like to encourage people to come along because I think it’s the sort of day that there’ll be something for everybody to enjoy,” Annie said. “It’s a good family day.”

Music and entertainment are being organised for the day and a variety of stalls will be available to peruse. 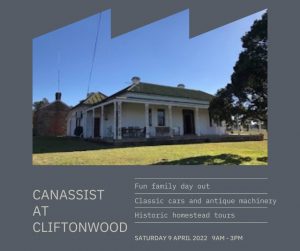 Don’t forget to bring your athletic skills too because traditional games such as sack races and egg and spoon races will be ready to test your prowess in the field.

There will be a barbecue and Devonshire tea will be served on the lawn overlooking the river.

“That’ll be very nice to be able to sit out there and be served a lovely morning tea.”

For those who lean more toward the bean, a coffee van will also be open to quench your thirst. 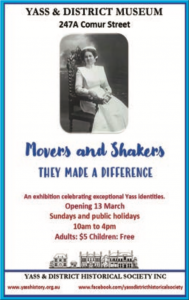 “It is our major fundraiser for the year so we would certainly appreciate there being lots of people supporting us in that way,” Annie said.

“We wanted to do something locally obviously and this was all conceived during COVID and so it needed to be an outdoor activity that we could at- tract people from Yass and sur- rounds.”

Yass Can Assist have a major raffle running this month due to be drawn at Cliftonwood on April 9. 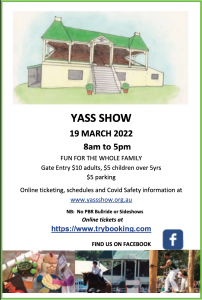 The prize includes a Jumbuck Comet BBQ donated by Majura Park Bunnings, $100 meat voucher at DJ’s Family Butchery, a carton of beer from Chambers Cellars, and six bottles of wine from Makers of Murrumbateman.

“It is a big prize, it will be something really worthwhile winning so we hope that we’ll sell lots and lots of tickets for that.”

Tickets are $2 each or three for $5 and Can Assist will be at IGA on Thursdays, and will alternate between the Newsagent and Woolworths on Fridays and Saturdays up until April 9. 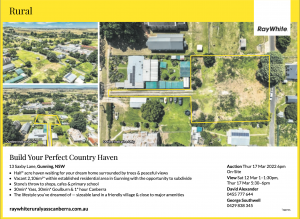 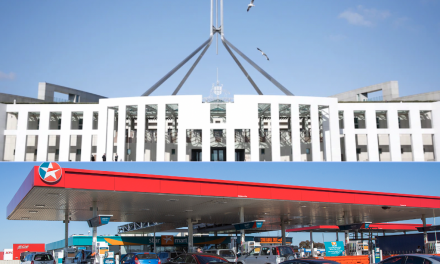 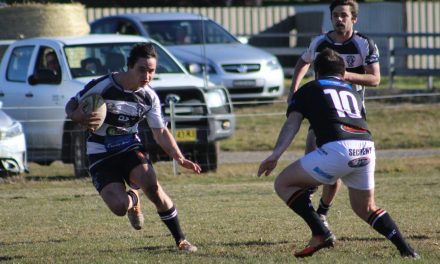 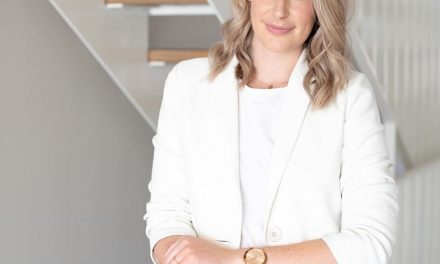 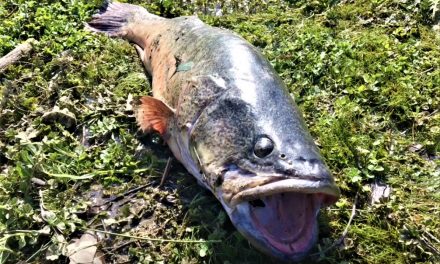