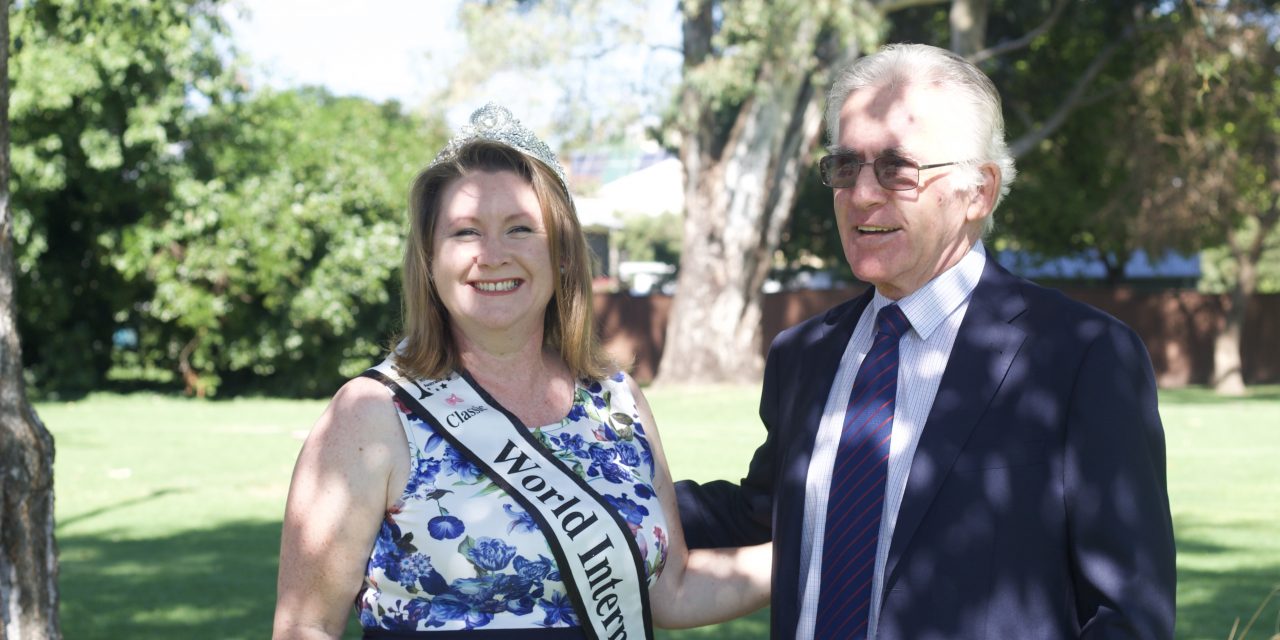 Chantal said she initially entered the competition upon a friend’s suggestion to shore up numbers in the category.

“Why not? I’m not shy,” she responded. “I had already been doing some fundraising for the National Breast Cancer Foundation anyway, so I thought this is going to be a great opportunity.” 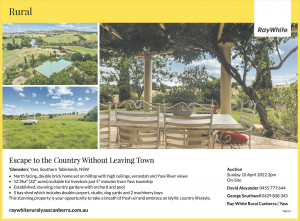 “I didn’t realise what goes on in the background as far as pageants are concerned.”

“It’s a process, it was fascinating,” she said. “But it was really interesting because I thought, ‘Well, I didn’t know it was on the bucket list. It’s on my bucket list now,’.”

“I’m actually really enjoying the thought of going to Ire- land to meet everybody else [at the international competition].”

“My goal was obviously to have a fantastic time and try something new,” she said. “But then knowing that I had the opportunity to keep fundraising and that I could make Mum proud.”

Many people may also know Chantal from her mantra – ‘Dreams don’t have deadlines’.

“If something is of interest, or going to give me an opportunity, I’m just going to jump in.” 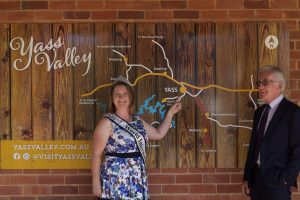 Chantal moved to the Yass Valley in 1999, firstly in Murrumbateman then Yass where she raised her daughter, Holly. She previously worked at Shaw Vineyard Estate but is now an Instructional Designer working from home in Yass.

The WIRA pageant concentrates on charity and community service and is judged on deportment and positive activity in the community. The Classic Queen falls into the over 40s category in Australia or over 35s in the UK.

In addition to the Classis Queen title, Chantal was crowned WIRA Charity Queen for being the high- est fundraiser, proudly supporting the National Breast Cancer Foundation in hon- our of her mum, aunt and two closest girlfriends.

“This is my chosen charity,” she said. “It is obviously something very personal to me, not including those other friends and acquaintances that I know or have known that have had it.” 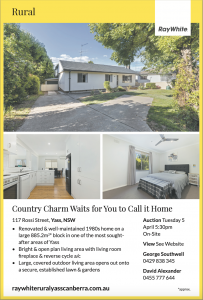 The National Breast Cancer Foundation has endorsed all of Chantal’s fundraising to date, which will carry over to the international comp.

The Yass Queen has raised over $3600 since entering the pageant, dubbing the effort “not too bad” in just one month of fundraising and she will continue to actively raise funds for her chosen charity.

She was also awarded Most Photogenic, Best Talent and Community Service for the Classic Category at the national competition.

In addition to supporting the National Breast Cancer Foundation, Chantal will also offer ongoing support for local charity and community groups through various activities and events.

Chantal’s community service has ranged from the voluntary production of the Murrumbateman Services Directory, volunteering with the local Dazzle Dance Academy, hosting fundraising trivia nights, to volunteering with the performing arts department at Yass High and the Fleming Family sponsorship of the perpetual yearly Performing Arts Award.

The busy mum is also an MC for national dance competitions and is one of the Ambassadors for the Australian Dance Festival.

With her latest victory in hand, Chantal is the reigning Senior National Singing Champion with the Follow Your Dreams national competition and was the 2019 Masters National Champion Dancer.

She will form part of the inaugural WIRA “Team Australia” representing our country at the World International Royalty International Finals in Cork, Ireland, later this year. 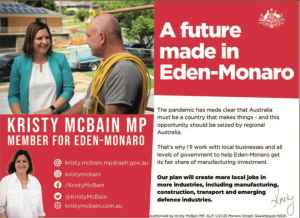 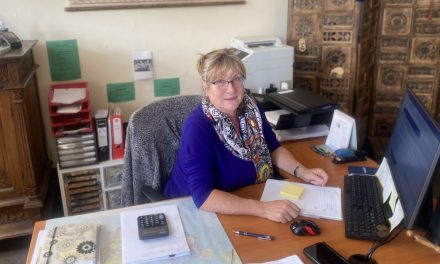 Travel Update with Uschi Howard from The Travel Compass in Yass 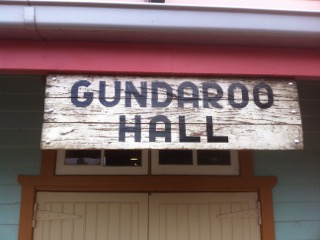 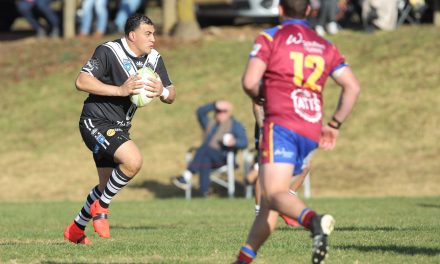