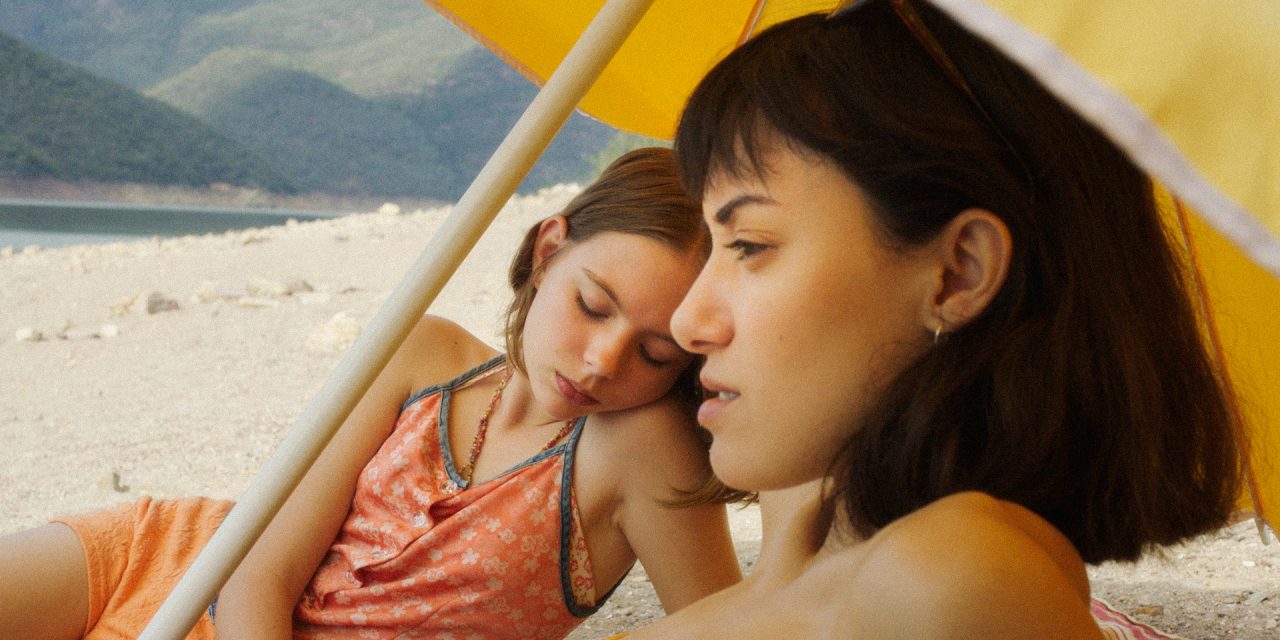 Comedy-drama Friends and Strangers premiered over the weekend at the Sydney Film Festival featuring scenes shot at Yass Valley’s very own Burrinjuck Dam.

According to the Sydney Film Festival Ray played by Fergus Wilson, a directionless videographer and Alice played by Emma Diaz, a similarly apathetic 20-something embark on a misguided camping trip, shot in Burrinjuck.

Once back in Sydney, Ray drifts between odd jobs, unmotivated by his suffocatingly breezy, no-stakes existence. 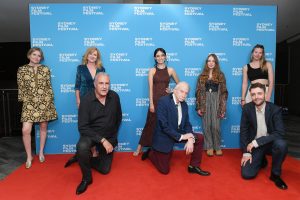 “Evocative of the films of Éric Rohmer, Hong Sangsoo and Luis Buñuel – but with a decidedly Australian twist.”

Filming began in 2019 but the final product didn’t come to fruition until this year because of delays due to lockdown.

Writer and director James Vaughan said he was sick with nerves at the premiere despite having seen the film in its entirety many times.

“Seeing it with an audience it’s just like seeing it for the very first time,” he said. “You’re just kind of seeing it through other people’s eyes.”

“There was something very nerve-wracking about it.”

Despite his nerves, James said the premiere was a lot of fun, and he now feels like he’s ready to move on to his next project.

James said the story came to him in fragments during 2015. “I just knew I wanted to make a feature film and I started writing different scenes and different characters kind of emerged.”

Originally James said he imagined three main characters but the final product only yielded one.

“It was just a very slow gradual evolution,” he said. “It was drawn from experiences in my real life at that time and based on friends and people I knew.”

Now 32, James said he felt like he lacked direction in his 20s. “I thought the theme was pretty universal.”

A Sydney resident at the time, it took James a while to find Burrinjuck. He said he must have done over 20,000 kilometres between 2015 and 2019.

James said he must have gone to every single caravan park on a lake in New South Wales and even some outside of the state looking for the right one.

“It definitely wasn’t a frivolous decision picking Burrinjuck,” he said.

“It was a combination of things, it’s obviously so beautiful there and quite special.”

A handful of other places around the state had the instant visual beauty of Burrinjuck, he said but the dam’s proximity to Sydney, lighting, and accommodation sold it as the ideal filming location.

“These were things that I wasn’t really thinking about when we were originally scouting around,” he said. “I was just looking for the best place, but

Burrinjuck was also probably one of if not my favourite place anyway.”

He stumbled across Burrinjuck on Wiki Camps, which provides information to campers on swimming, accommodation, or fishing.

James said he took a leap of faith sourcing some actors and extras from the local area. However, only Yass local Poppy Jones, who played Lauren during Burrinjuck’s scenes made the final cut. 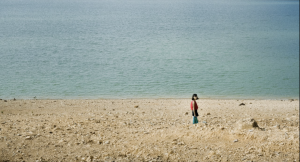 Emma Diaz as Alice during filming at Burrinjuck, Yass Valley.

She said it was a great movie. Now 15, Poppy will be immortalised as her 12- year-old self in the film.

“It was very different,” she said. “I almost didn’t recognize myself.”

“I think at the time I did relate to my character, Lauren, as a very precocious little kid with really no boundaries.”

Poppy said her first experience acting was amazing. “Everybody there was really amazing at their job, and they just created just a great vibe,” she said. “I learnt a lot.”

James said Poppy was just amazing, he was a little concerned at first because she seemed nervous and was quite young.

But as soon as filming started, she went into a zone. “It was just incredible,” James said.

“She had memorized all the lines and her delivery was so kind of beguiling and deadpan but there’s still kind of an intensity there.” 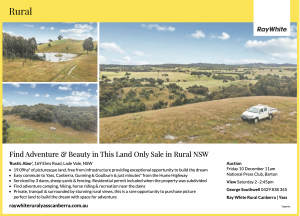 Unfortunately, James was so busy filming in the week he was here that he was unable to see the rest of the Valley.

“I’d heard some wonderful things about other parts around there, but just didn’t get a chance to really explore,” James said. “I remember when we finished shooting, I was like, ‘Oh, I can’t wait to come back here’.”

James said Burrinjuck was the crew’s favourite part of the shoot due to the camaraderie living together near the water.

“It’s just such a beautiful place to work and to finish shooting and go for a swim,” he said. “It was lovely there.”

“Everyone was like Burrinjuck is really special and a lot of people were very keen to come back afterwards.” 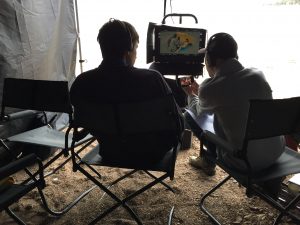 Friends and Strangers is currently available to watch on the Sydney Film Festival’s website for $15 until November 20. Early next year it will be available on SBS On Demand and in cinemas. 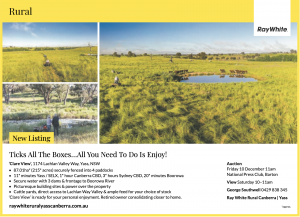 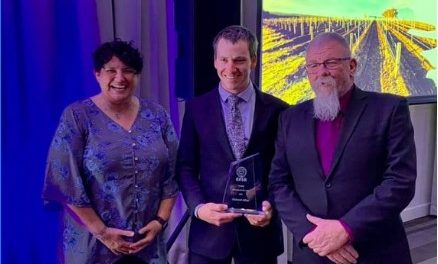 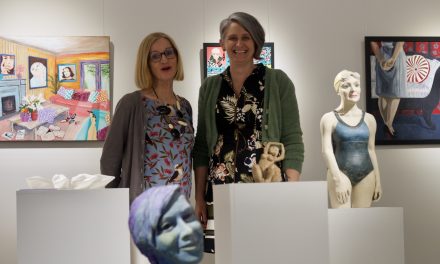 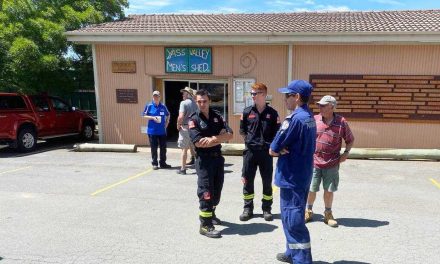