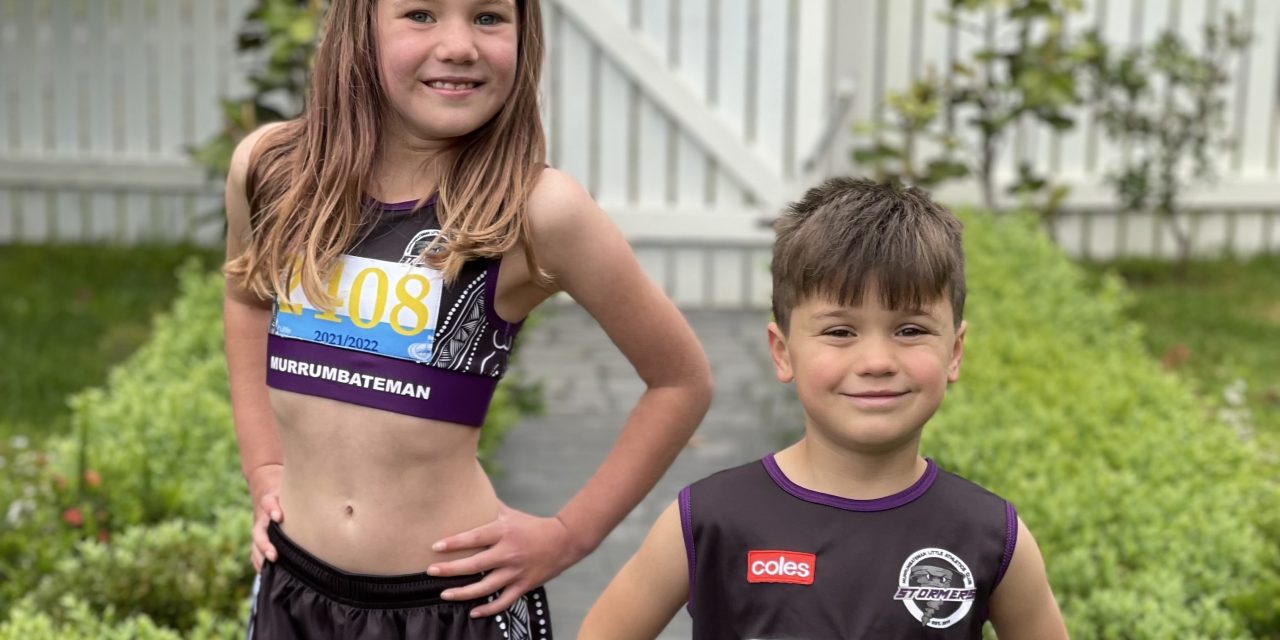 Murrumbateman Little Athletics have re-branded as the Stormers and updated their uniform to black, purple and white.

The new logo features a stern-looking tornado in a white circle with ‘Stormers’ in purple through the middle.

Club President Kristin Butler said the new name originated from a carnival in the ACT when a handful of Murrumbateman athletes won several events.

Commentators watching the athletes, who were participating in their old grey uniforms, said, ‘Who are these people in grey? They’re going to take the athletics world by storm’.

Murrumbateman Little Athletics then ran a competition with a few options and the Stormers was chosen by the club.

Their new uniforms were purchased through the club’s sponsors, local businesses CTO Group and Jasiqie Building.

“We have two really amazing sponsors,” Kristin said. “They’re both local Murrumbateman people and they basically kicked in quite a lot of money to sponsor the uniforms over the next few years.”

The club has outsourced the uniform design and manufacturing so members can order independently through their website.

Kristin said the kids were excited to get back after an extended absence through COVID-19 restrictions.

“We’ve got tons of new members,” she said. “A lot of them have experience from when they were younger, and they’ve just been keen to get their kids into something similar.”

“This is the biggest group that we’ve had,” Kristin said. “Every night there’s been at least 105 to 110 kids on site doing it for the two hours.”

Murrumbateman Little Athletics is weekly on Wednesdays. Anyone keen to get into athletics can enrol at any time throughout the term. 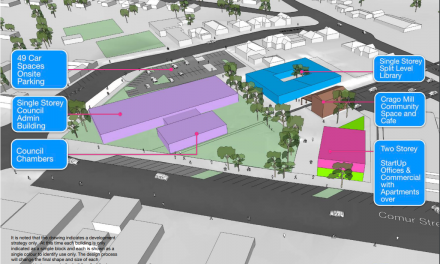 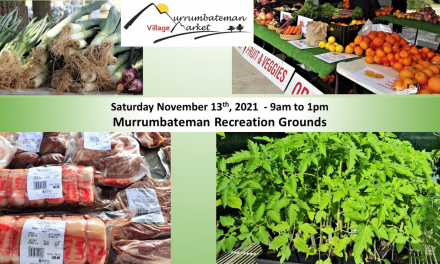 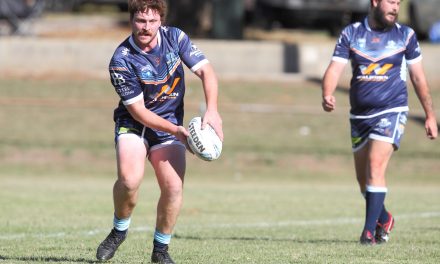 Brahmans Go Down to Boorowa 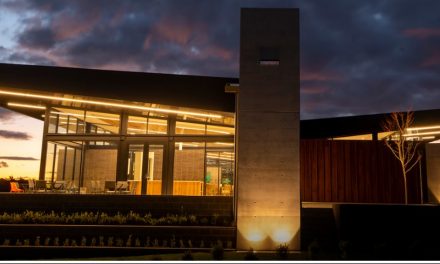 Sixty Second Swirl – Wine of the Week – A Shaw thing