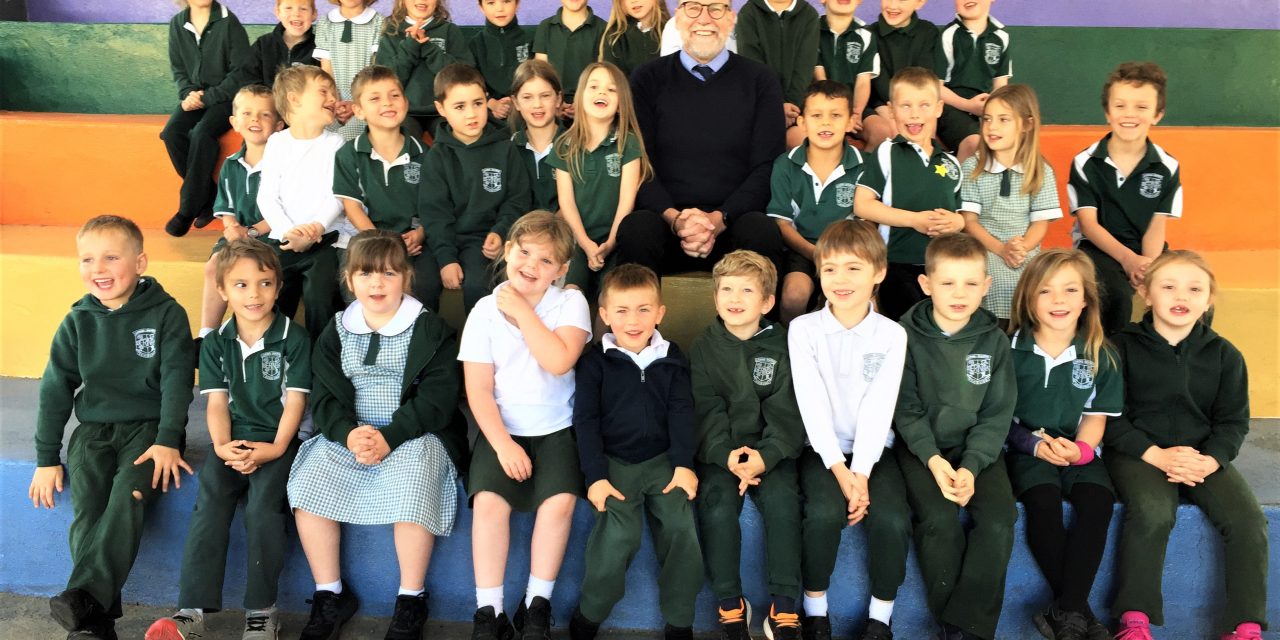 The Principal of Berinba Public School Phillip Katen will, unfortunately, be leaving the role at the end of the year. Mr Katen became the Principal in term three of 2019 in what will be considered a short stint at the school, albeit a significant one. His new role will see him directly assisting eighty school principals and their executive teams across the region.

Berinba was towards the end of their school plan that takes place over four years when Mr Katen arrived. His first task was to help consolidate the current plan and move it forward into the new four-year cycle. The new plan to be implemented from the beginning of next year is in the process of being formed.

Mr Katen remarked that he had mixed emotions about going but on reflection, believes it’s ‘almost the ideal time to leave’ due to the school plan’s timing but felt concerned he had not been at Berinba long enough to see through the things he set in motion. The new Principal will be able to arrive and help write the plan for the future of Berinba instead, along with the executive committee that has a secure and robust base.

‘Berinba has got one of the best executive staffs in any school anywhere. We have a tremendous not only staff but executive staff. All are really strong; all are very capable, and all know where we are headed,’ said Mr Katen.

The Times asked students what their favourite thing about Mr Katen is? Dom in Kindergarten said, “He’s the best principle in the world!” While Phoebe said, “He is kind and friendly”. 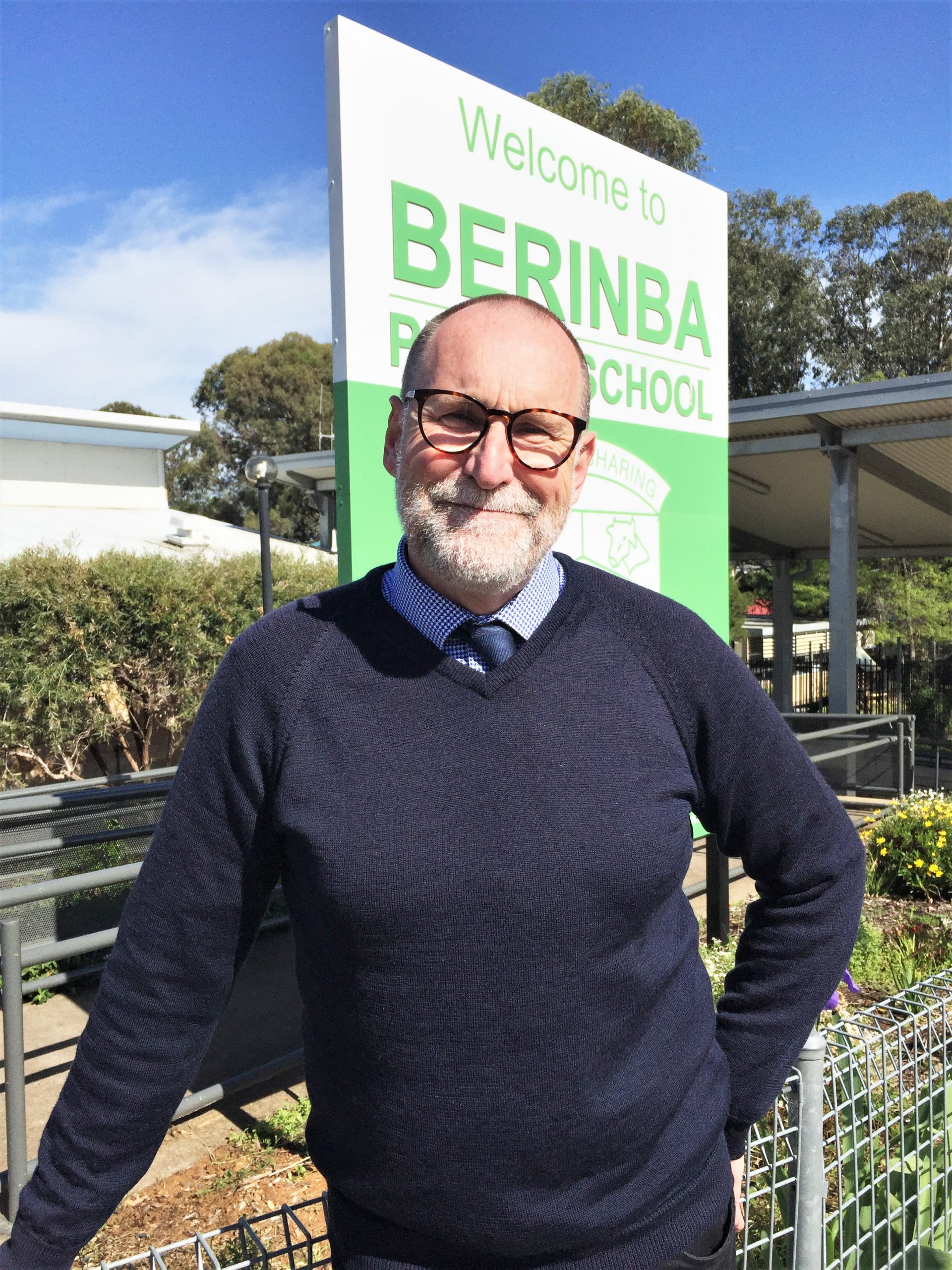 When asked about his legacy, Mr Katen firstly joked it was ‘air conditioning’ which has been approved and is expected to roll out sometime in the next twelve months. Humour aside, the lack of air-conditioning at the school had become a hot topic as over the years, all other public schools in Yass were upgraded while Berinba continually failed to qualify despite being in the same local climate. Mr Katen’s advocacy, with support from the P&C proved successful just this month. The air conditioning process is now out of the school’s hands, awaiting contractors to design the system. All learning spaces in the school will be installed with new heating and cooling units. The next stage in the process is for the power supply to be evaluated, which will determine the completion date.

Mr Katen led the school during the COVID-19 outbreak, which saw his team create the learning-from-home program the students undertook. He has also led the way for a focus on visible learning. Visible learning is using data and evidence to find out what methods have the most significant impact on teaching children. You then take the data to adjust and hone the practice and apply it to teaching to create a better learning experience.

Mr Katen has been a teacher since 1985 and worked in a variety of different schools throughout his career. He has a wide range of experience from rural to urban settings, schools with over five hundred students down to schools with as few as a dozen.

Mr Katen believes it is this experience which has gained him the new role in Principal School Leadership which only comes around on contract once every three years.

“It’s a position I’ve always thought, ‘that’s where I’ll end up.’ When it comes around, you only get one go at it. It just happened to come up at the end of this year.”

In his new role, Mr Katen will support eighty schools; giving principals advice and support, including strategic planning, leading and managing their schools. External validation is one of the processes that every school in NSW goes through and refers to producing evidence that your school is on a correct improvement path. Principals of schools put together the required evidence and documentation to be judged by a panel of experts.

Mr Katen will be one of the experts who advise on what needs to be included in a process like external validation in his region. He will also be tasked with going to the other areas to examine their school’s external validations to provide a partial assessment.

“I’m a strong believer in ‘information is power’. No matter what you are doing, the more information you have, the better you can do your job,” Mr Katen affirmed. 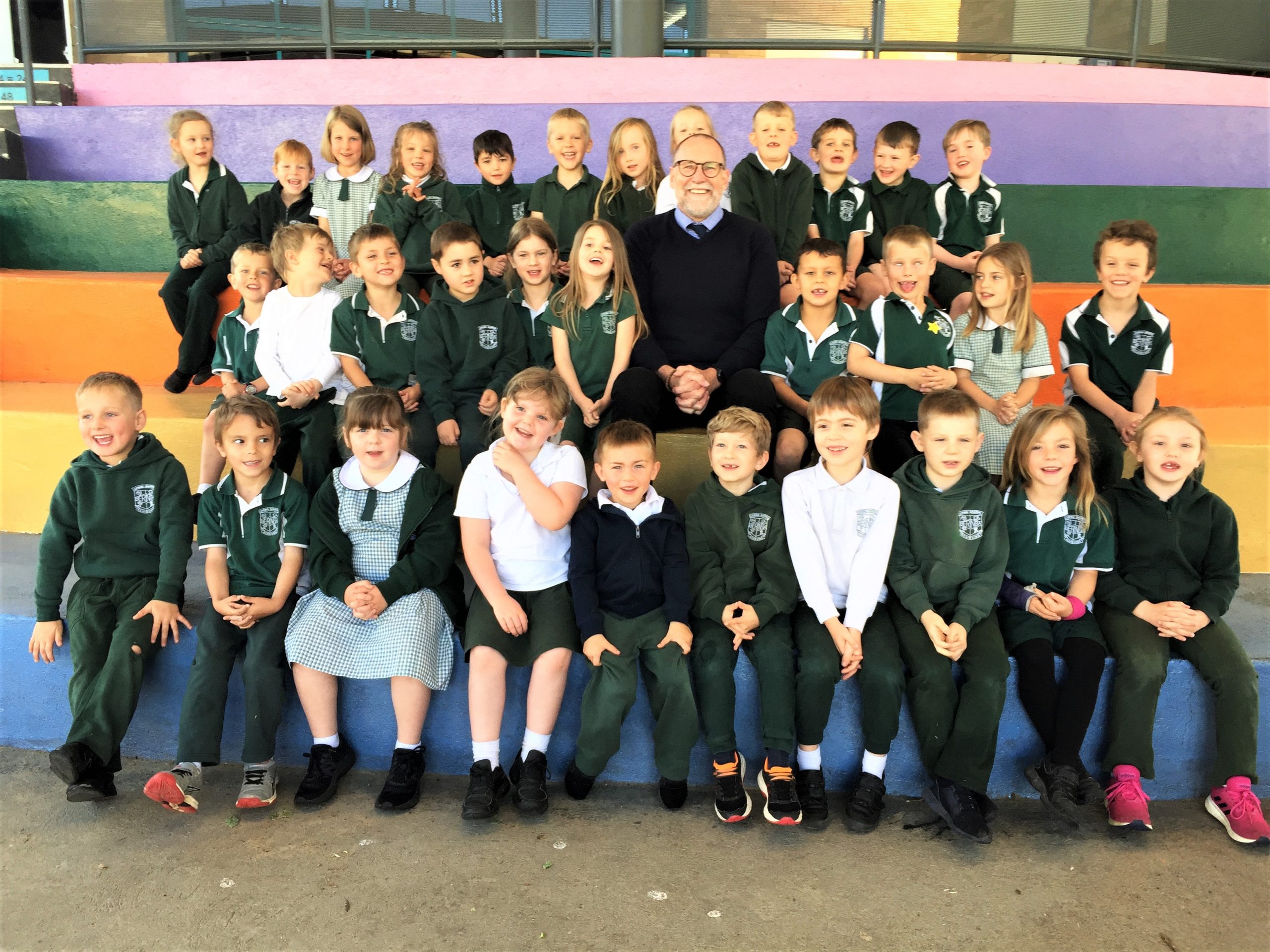 Phillip Katen has applied this perspective to his work; taking on extra roles outside his appointment as Principal of Berinba. He is a part of a group of eight who meet once a term in Sydney to discuss infrastructure in schools. Infrastructure is such a complicated area in regards to schooling that having a group to meet and talk to provides Mr Katen with more insight and a stable community to liaise together.

He is also the Queanbeyan delegate at the state council and represents around 45 schools from the region. This involves him meeting with the Secretary and Minister of Education and receive information straight from the source regarding educational policy.

Berinba Public school will be sad to see their Principal leaving after such a short tenure. They currently have around 280 children in the school and wish Mr Katen the best for his new position. The school will undergo the process again to find a new principal. 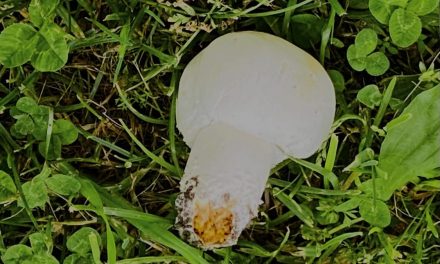 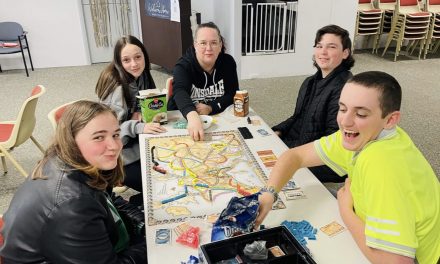 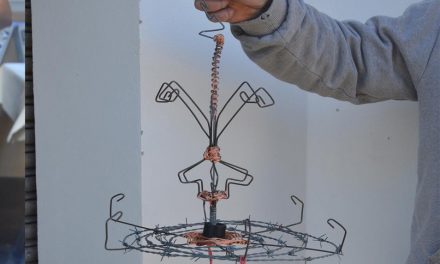