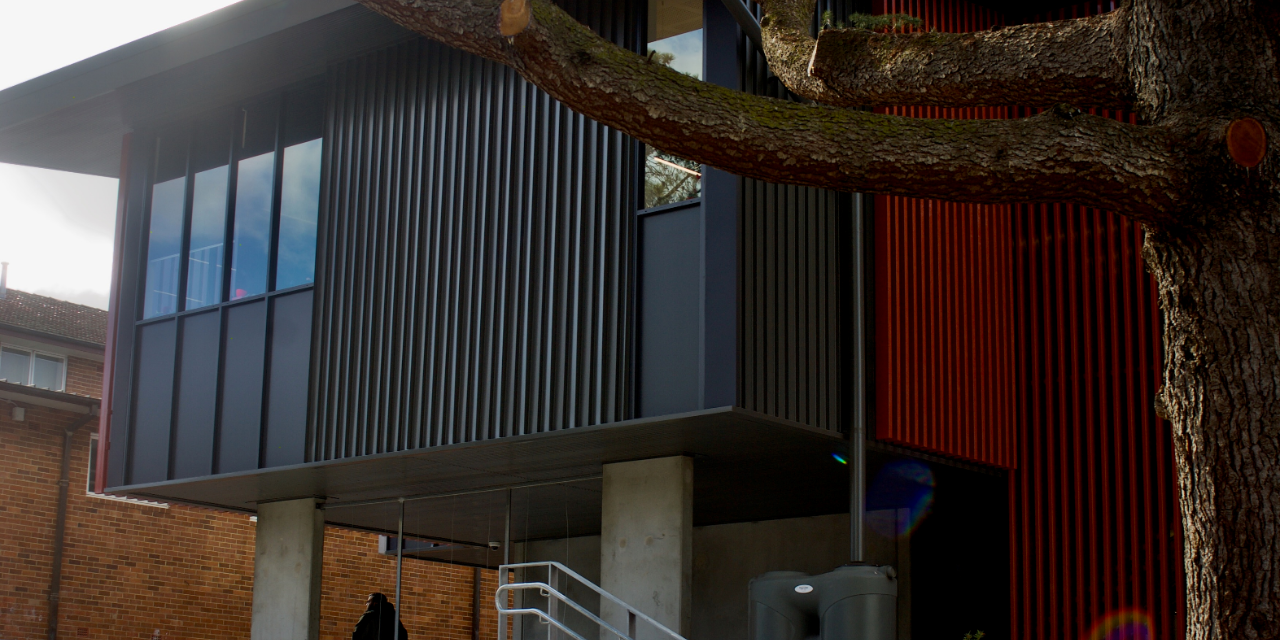 A threatening email from an anonymous source caused emergency evacuation measures to be undertaken by all students and staff at Yass High this morning.

Local police officers attended and conducted searches and have since been called off. Yass High school was one of ten regional schools targeted today with another twenty high schools across Sydney targeted yesterday with a similar email according to Police.

Principal Linda Langton told the Yass Valley Times a drill was actually scheduled for tomorrow but today’s event has made that redundant as the students and staff responded so well today and were back in class before midday with no HSC exams disrupted by the incident.

Local officers, assisted by specialist police, conducted extensive searches at each of the schools, and no items of interest have been located.

Yass High School kept families and community up to date over social media as the incident and response unfolded:
As you may be aware, students and staff at our school were evacuated as a precaution late this morning.
This was done in consultation with police after the school received certain information from an anonymous source.
The evacuation proceeded in an orderly way and without incident. At no time was any student or staff member in danger.
To ensure the wellbeing of students and staff, all NSW public schools have such procedures, which are practised regularly.
After police attended the site and gave approval, students and staff returned to the school by 11.45am
HSC exams were not disrupted by this incident.

Cybercrime Squad Commander Mark Scott has established Strike Force Rolum to investigate the circumstances and origins of the emails.

Minister for Police and Emergency Services, The Hon. David Elliott MP will join NSW Police and the Department of Education to address the media in Syndey today in relation to the threatening emails received by NSW high schools.

Police are working with the Department of Education to ensure the safety of all school communities and appropriate notifications and information is provided to parents and students of affected schools. 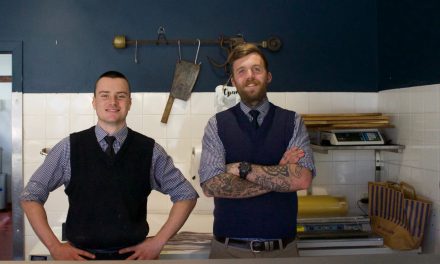 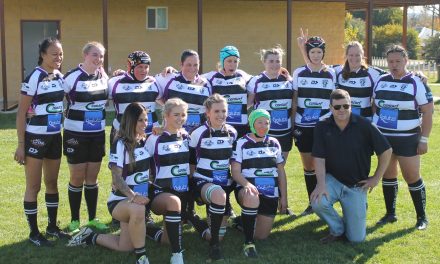 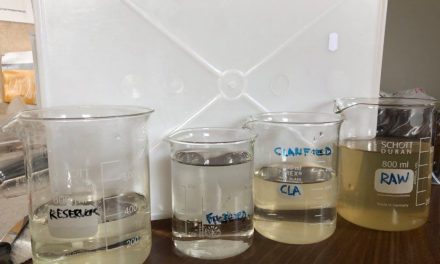 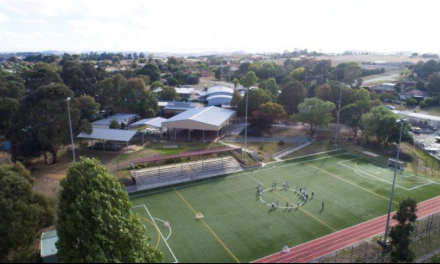