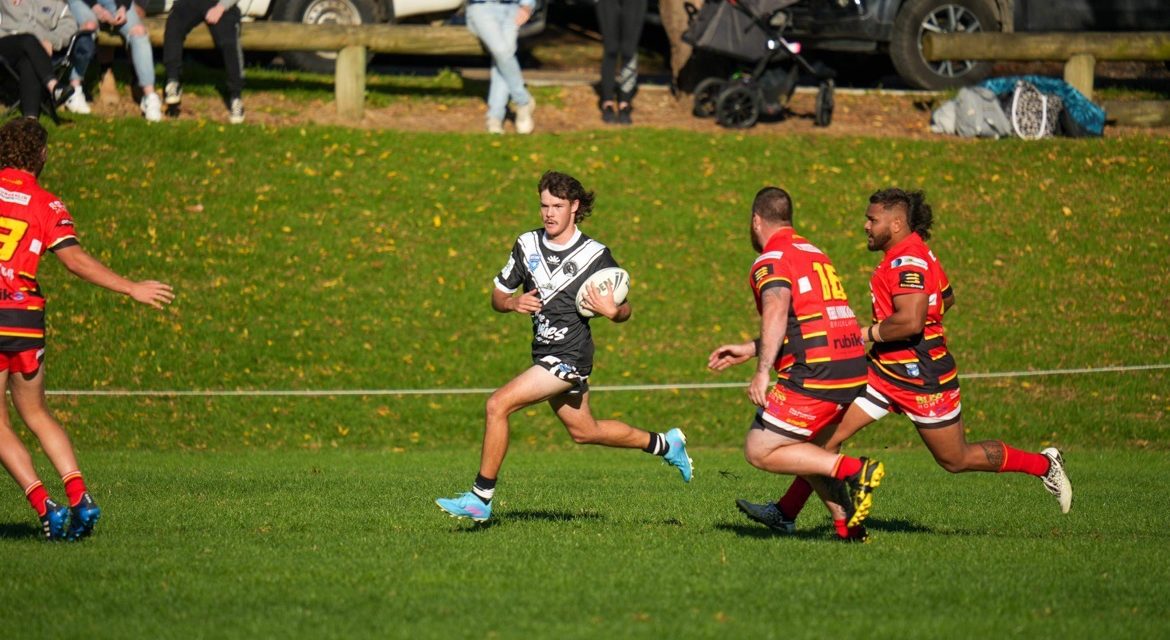 The Canberra Raiders Cup representative side took on the Newcastle Rebels last Saturday, 14 May, in an exhibition match at NSWRL HQ in Bruce.

The under-20’s rep match kicked off at 12pm, with the Newcastle side running out 26-6 winners.

Despite the loss, Yass Magpies prodigy Kai Douven shined for the Canberra under 20’s side. 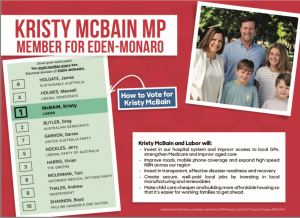 “We ended up losing but I think we all gelled together well. We only had two weeks training together prior to the game,” Kai said.

“We did pretty well. Most of us haven’t even played together before. We know each other from just versing each other but we did well.”

Kai, the 20-year-old fullback has been playing for the Yass Magpies for five years and had great early season form warranting his selection into the Canberra rep squad.

“I think my form at the start of the season was quite strong. I was chucked around in different positions and showed them what I can do,” Kai said.

“I reckon I played quite well against Newcastle on the weekend. I didn’t drop any balls or anything. I stuck to them defensively and they didn’t score on our side.”

Newcastle got off to a fast start, piling on tries early in the first half, however the Canberra rep side added respectability to the score line after registering their first points in the second half.

Kai will return to club footy with the Yass Magpies this weekend, whilst there is a possibility for more representative footy later in the year.

The fullback won’t be saying no to any other further rep honours coming up either.

“There could be more rep footy [at higher honours] to come. You never know though, we’ll see how I go.” 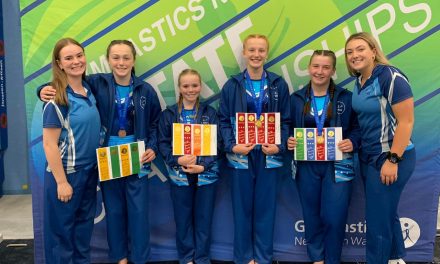 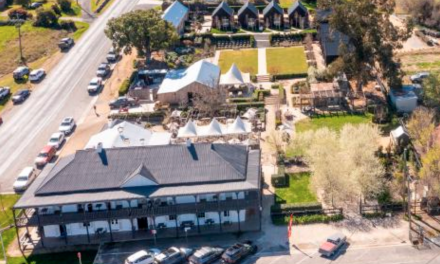 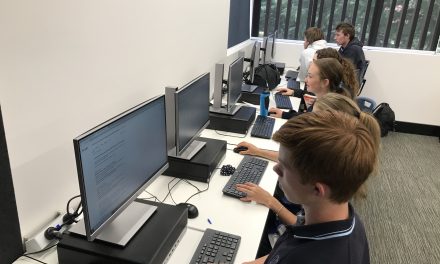