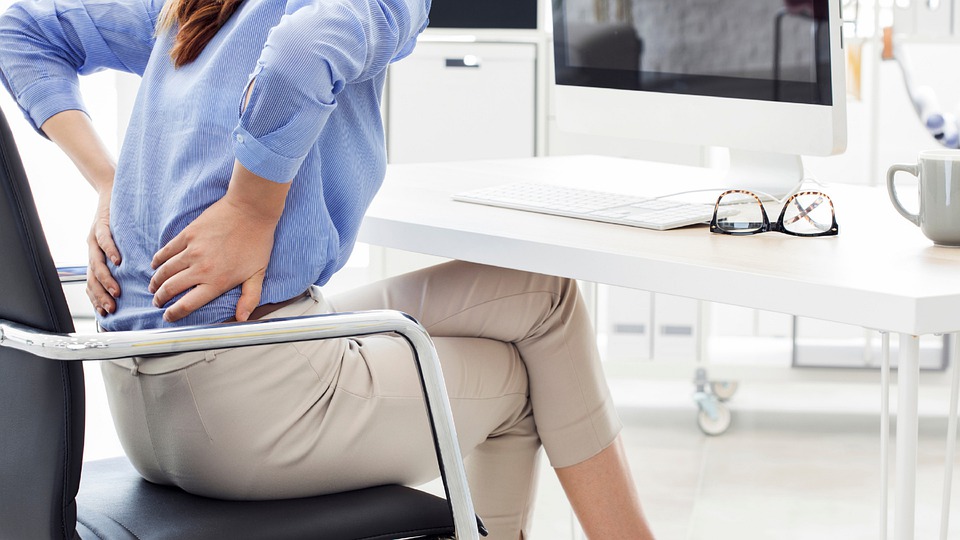 Starting with an information session this Tuesday, a six-week Chronic Pain Management Program is coming to Yass with local clinical psychologist Lynne Magor-Blatch and movement therapist and Feldenkrais practitioner Eva Culek. Registration details can be found below.

Pain is something that almost everyone experiences.  However, what may be surprising to learn is that around 20 per cent of the population have what is called chronic or persistent pain.  According to Professor Michael Cousins AM, Chair of the National Pain Strategy, pain is Australia’s third most costly health problem and arguably the developed world’s largest ‘undiscovered’ health priority. 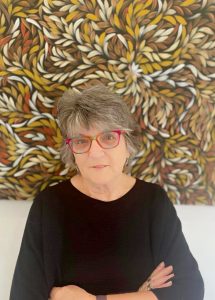 Chronic pain is described as having pain for at least three months on most days.  It affects more than 3.2 million Australians and impacts the person’s work, sleep and relationships.  Deloitte Access Economics has shown that the costs of chronic pain in Australia are high – $73.2 billion dollars in 2018, equating to $22,588 per person with chronic pain.

In South Eastern NSW, 29.3 persons per 100 in the population are estimated to suffer from some form of long-term musculoskeletal condition.  This is higher than the NSW state and Australian national average prevalence figures.

To address this problem locally, the Primary Health Network, COORDINARE, in partnership with the Agency for Clinical Innovation (ACI), is providing a free six-week program for people over the age of 16 years who are experiencing low to moderate chronic pain.  This will be facilitated by Clinical Psychologist, Dr Lynne Magor-Blatch and Feldenkrais practitioner Eva Culek, who has 23 years of experience as a movement therapist with a focus on injury rehabilitation, pain management and self-help strategies. Both facilitators have been trained in the evidence-based Chronic Pain Management Program (CPMP). 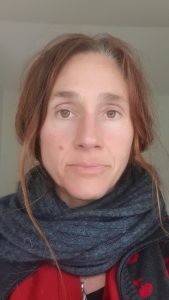 Speaking today, Dr Magor-Blatch stated, “The purpose of this initiative in Yass is to ensure local people living with chronic pain experience increased functional capacity through improved management of their chronic pain condition.”

“We now know a lot more about the management of chronic pain, which has in the past relied heavily on the use of opioid medications.  While opioid drugs have been shown to be effective for acute pain, their efficacy for chronic pain is poor.  What is also surprising to many people, is the fact that prescription opioids have been associated with more deaths in Australia than heroin, cocaine, or other illicit drugs.  This has been an area of huge concern overseas, but is also of concern in Australia.” 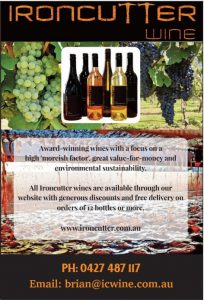 “Certainly, medication has a huge role to play in the management of pain.  This program uses a multidisciplinary approach for easing the suffering and improving the quality of life of anyone experiencing chronic pain.  Effective pain management does not always mean total eradication of all pain. Rather, it often means achieving adequate quality of life in the presence of pain, through any combination of lessening the pain and/or better understanding it and being able to live happily despite it”, Dr Magor-Blatch added.

For further information and enrolment in this free program, interested people are invited to contact Dr Magor-Blatch at magor-blatch@grapevine.com.auor by phone on: 0422904040 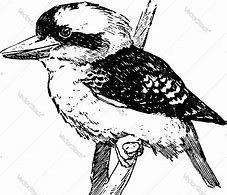 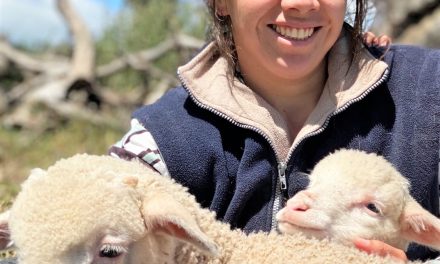 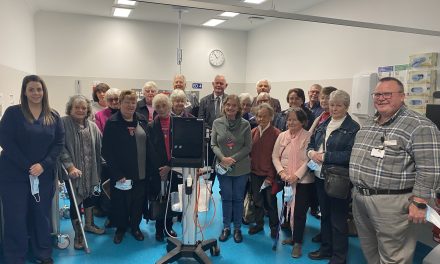 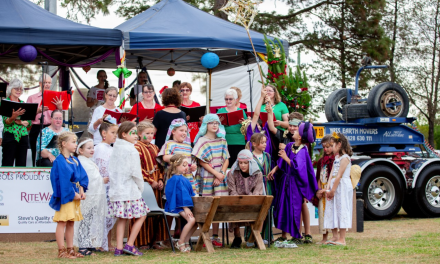