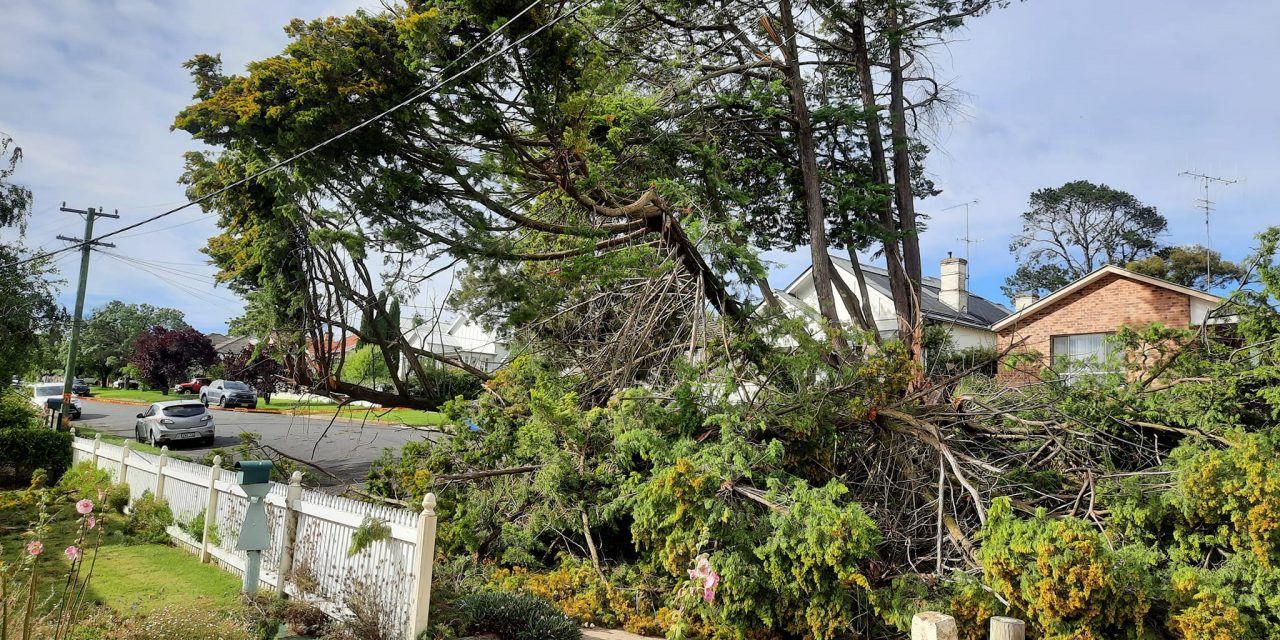 Clean-up efforts are underway across the Yass Valley after a major storm rocked the region over the weekend.

Yass SES, Fire and Rescue, RFS, and Yass Valley Council worked tirelessly to clear trees, trampolines and debris in the sudden and severe storm that appeared Saturday and again Sunday. 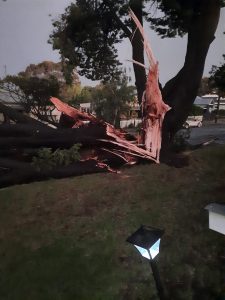 Through a brilliant effort of our emergency responses all outstanding jobs called through to the SES as of Sunday evening were completed.

“The damage was widespread,” Jason said. Unfortunately, our biggest job from memory was the Burrinjuck resort.”

The popular caravan destination had 12 trees fall down on the property damaging some caravans and other buildings. 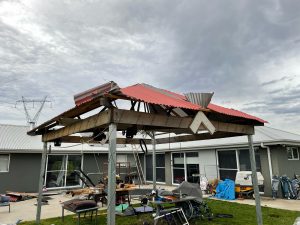 “Once we got our crew out there the owners had already cleaned up a lot,” he said. The SES crew, RFS and Council aided the resort, targeting some of the larger jobs and debris that had fallen across nearby roads.

“It was just a widespread very fast event that we weren’t expecting,” Jason said. “It was a great team effort be- tween all agencies and teams involved.” 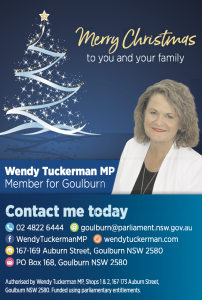 The two SES crews worked up to 2am Sunday morning and then were up early again to finish off outstanding tasks called in on Saturday and new calls for help that came in hot and fast on Sunday.

Jason estimated there were over 60 calls for help over the weekend and another six on Monday, not including calls through Triple Zero or other emergency services. 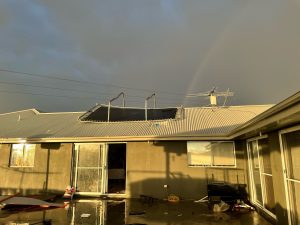 “We are all hoping and praying that we do not have any more storms come through in the next week or two so that everyone can spend time with their families over Christmas and New Year.”

“But unfortunately, you can’t predict these things,” he said. This storm wasn’t predicted it just hit and it caught us all off guard.”

Jason said a massive thank you to all the other agencies involved. “Without their assistance we probably would still be cleaning right up until Christmas.” 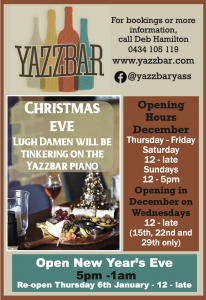 “It’s really good to have that working relationship with the other agencies within Yass.”

Transgrid also had a busy night with teams responding to bent and broken towers impacted by strong winds during the storm.

Head of Maintenance Ian Davidson said the warped steel towers need to be demolished. However, this won’t impact the restoration of power Essential Energy is currently working on across the valley.

Ian said Monday was the beginning of a two- or three-day operation to take the wires off the towers and the tension off the wires. So crews can safely cut them across the driveways, and allow Transgrid to then come in and demolish the towers. 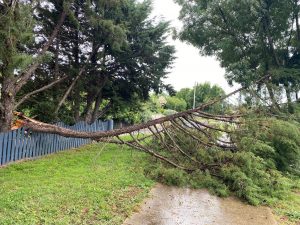 Transgrid will then pack up for Christmas and return afterwards to finish the demolition of those structures and tidy up the site. Instead of more steel towers, a new design will be installed likely consisting of concrete polls.

Ian said although installing the poles is quick and easy, they still have to be produced at the concrete plant. Meaning the damaged lines won’t be back up in the air for another four to eight weeks depending on supplies.

Essential Energy’s Southern region Community Relations Manager Sarah Johnston said as of Monday there were still eight customers without power in Yass and several in Murrumbateman.

“Essential Energy crews have been very busy in that area focusing on restoring supply to all customers,” Sarah said.

Over the weekend, Essential Energy crews restored power to over 29,800 customers in the Southeast of NSW due to the severe storms across the state. The wild weather caused damage to the electricity network in Yass, Crookwell, Moruya, Jindabyne, Goulburn, Braidwood, Verona, Cooma and surrounding areas. 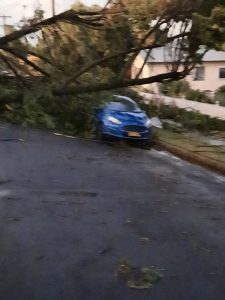 At the peak of the weather event, 14,000 customers in the Yass area were impacted by power outages. Crews worked throughout the night in challenging conditions to restore power to majority of these customers by late Saturday evening. 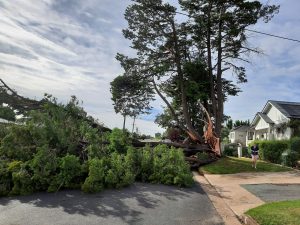 “Always treat powerlines as live and remember that anything in contact with them, such as cars, trees or fences, can conduct electricity and pose a danger,” Peter said.

“Residents should contact Essential Energy on 13 20 80 to report fallen powerlines, network damage, fires or trees that come into contact with powerlines.” 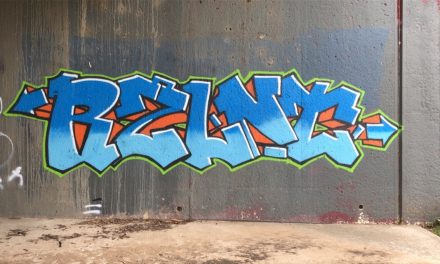 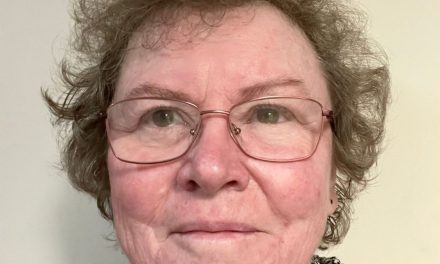 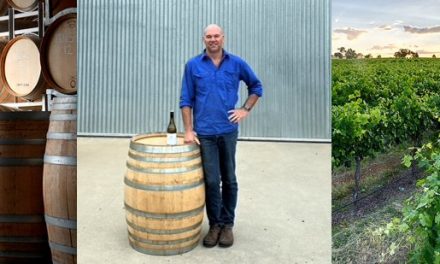 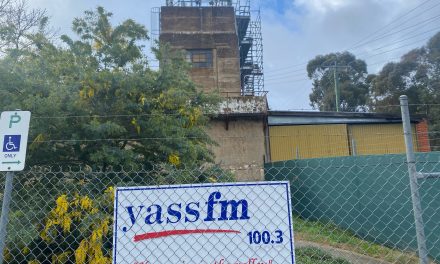