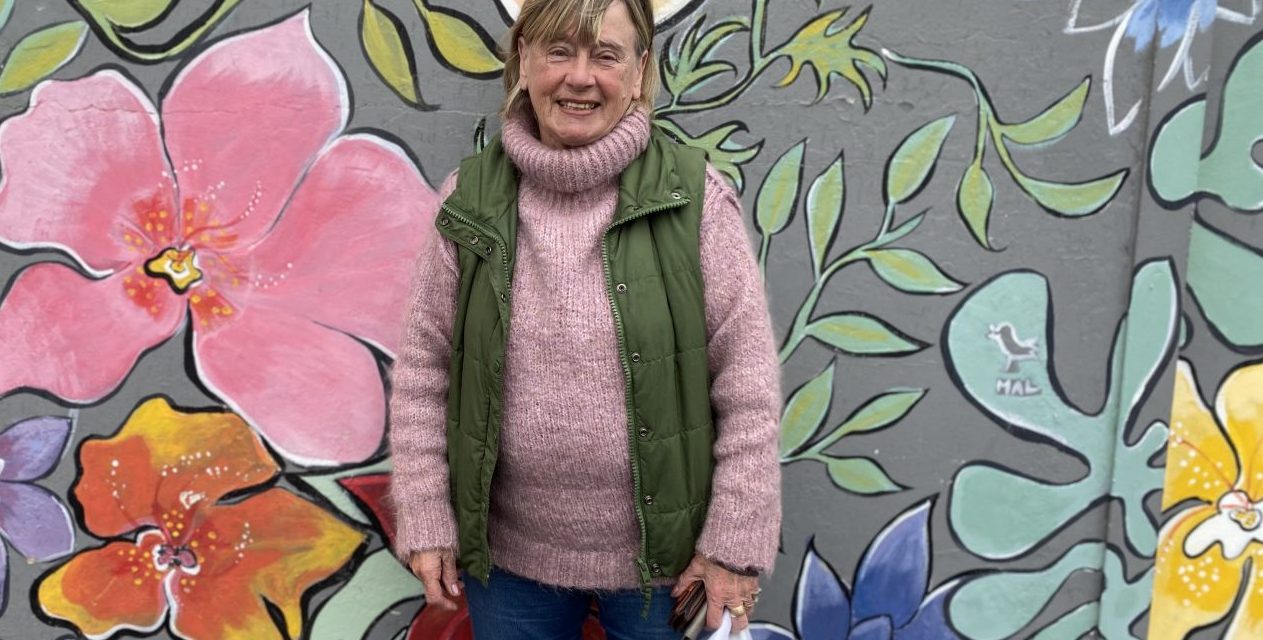 At 82 years of age, Yass’ Ann Holmes has received her PhD for her research on the association between low sun exposure or vitamin D deficiency and inflammatory bowel disease in children.

The feat comes after seven years of research and four unique but linked published articles relating to the issue.

Ann retired in 1993 from her role as a high school teacher. Many of our readers would’ve been taught by her at Yass High School. Post-retirement, she went on to do various types of study, which ultimately all led her to her remarkable achievement today.

“After going on holidays around the world with my late husband, I decided to go back to uni and do Latin and Greek. I always wanted to do Ancient Greek and so I did.”

“After the first year I was expected to go every day and by then of course I was Granny Annie and I liked doing all sorts of things. I didn’t want to go there everyday and so I changed to linguistics.”

“So I took on linguistics which I wanted to do and loved and they said you can’t do honours at ANU unless you’ve got two majors. I then went to do anthropology which is a natural fellow of linguistics,” she said.

The anthropology major was where her initial interest in Crohn’s disease in children was born.

“I did that for a year and did the basics and then the second year I had these options. I wasn’t interested in witchcraft, but I was interested in bio-anthropology as I’d been a science teacher.”

“So I ended up doing bio-anthropology and being interested in the diseases of the world and I did an honours degree in Crohn’s disease in children in Australia, which was very exciting and I loved it,” said Ann.

From there, her late husband, Dr Rag Holmes, was the source of her motivation to continue her research and go back to university.

“During the time I was finishing my degree my husband got very sick and he subsequently died in 2007, after I’d finished the degree, and he urged me to go on and do a PhD.”

“A few years later I began to really miss studying and so I went hat in hand at the age of 74 and asked ‘are you interested in an old lady?’ and they said yes show us what you’ve done,” said Ann.

“So that’s what I did and I spent seven years there. I did one year full time, one year part time and the next five going as I liked. I went here and there, played bridge and played granny and great granny by then,” she said.

Ann landed on her final topic by chance and had very little understanding or experience with inflammatory bowel disease before her Honours.

“I never had a passion for it. What happened was, when I came to do my Honours degree I was looking for a disease. I didn’t want a contagious disease because everyone was doing them. Unfortunately non-contagious disease databases and information was hard to come by, because it was privately owned.”

One of her supervisors showed her a database on Crohn’s disease in children, which ended up being the central focus of her Honours and her eventual PhD. 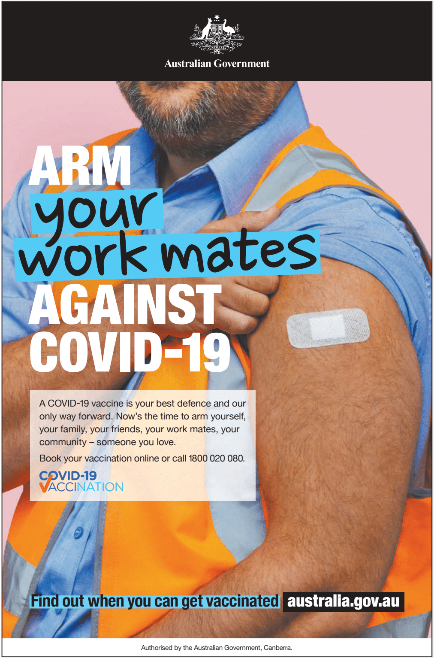 The topic of her PhD, which aimed to investigate if there was a link between vitamin D deficiency or lack of sun exposure and inflammatory bowel disease, was one that was practically impossible to prove categorically.

“It’s very hard to know if it’s a vitamin D deficiency or a lack of sunshine, and that was one of the hardest things to separate. They’re only now beginning to find ways to do it and I didn’t of course.”

“All of the supervisors said I’d picked a very difficult subject which is very hard to prove.I didn’t prove anything but I got some information that was highly suggestive, that sun exposure was certainly related to some cases not all.”

“It’s multifactorial and separating them out is nigh-on impossible but if you get someone like me who does this tiny little study, it’s part of the big research. I don’t feel that it was a waste of time, I think it’ll be thrown in with the rest and some clever person will put all the little bits together,” said Ann.

Ann heard the stories of young people who live with IBD throughout her studies and was inspired by their resilience and overall positivity despite what can be a crippling and often embarrassing affliction.

In light of her achievement, Ann has been reflecting on the many brilliant supervisors and her many supportive friends, who have knowingly or unknowingly, helped her get to where she is today.

After seven years of study, Ann received an emailed certificate for her trouble, with ceremonial proceedings cancelled thanks to the pandemic. Still, Ann feels grateful for the opportunity and is confident she will return to some form of study in the not so distant future.

“It’s been fun! I don’t know what I’ll do next but in the meantime I want to declutter my house. I’ve got a large house and I don’t like housework or gardening so I need to downsize.”

Ann hopes her story will inspire those in the community to chase what they want to achieve and forget about the societal barriers that tell them what they can and can’t do.

“They did. They didn’t care that I was 75 and a lot of people retire these days at 55 and think that’s it. I say rubbish.”

Ann is proof that this is rubbish indeed. The Yass Valley Times would like to congratulate Ann for what is an incredible achievement and look forward to seeing what she will put her mind to next. 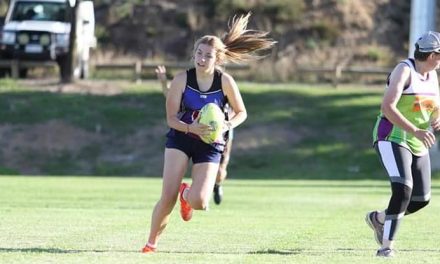 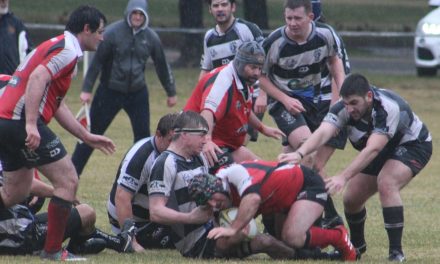 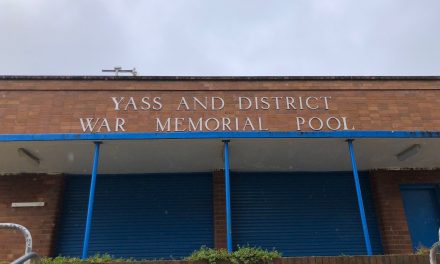 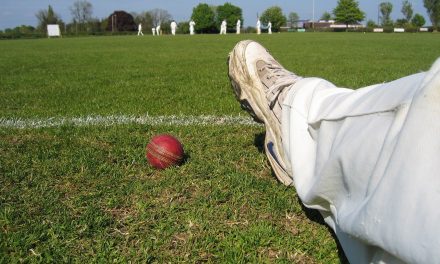